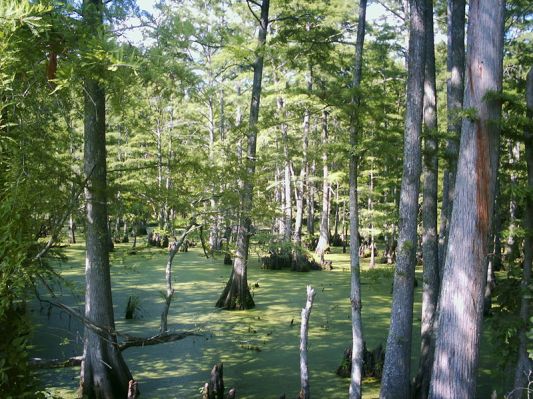 A lawsuit filed by the Republican Party of Louisiana holds the potential for strengthening political parties in New Jersey.

Filed on August 3, 2015 with the District Court for the District of Columbia, the suit challenges the constitutionality of Federal Election Campaign Act (FECA) provisions that regulate federal campaign activity by state and local parties.

Under the law, state party committees and their local affiliates may set up federal accounts.  These federal accounts are separate from regular party accounts and are used in connection with federal campaign activity.

Funds deposited in federal accounts are subject to FECA rules.

By law, these federally-related efforts must be paid with funds out of the federal account or by an allocation between it and the non-federal account.

Administration costs, rent, and utilities are examples of costs that may be allocated.

The Plaintiffs argue that the provisions of FECA that regulate state and local federal activity violate their First Amendment rights of speech and association.

The Republican Party of Louisiana is seeking to establish an independent communications-only account that would pay for communications conducted on behalf of federal campaigns.

The plaintiffs are challenging FECA provisions that require activities like voter registration, voter identification, and get-out-the-vote efforts to be paid for with funds subject to the restrictions on federal activity by state and local parties.

The Republican Party of Louisiana wants to be free of contribution limits for these activities just like super PACs, which disclose their contributors, and other independent groups that are not subject to public scrutiny.

The plaintiffs are requesting a three-judge panel of the D.C. District Court to hear the challenge, which would allow the case to be heard by the U.S. Supreme Court on direct appeal.

If the Supreme Court ultimately hears the case on appeal, there is more than a good chance it will find limitations on state and local party activity unconstitutional.

In other words, it will lift contribution limits on state and local party federal accounts.

While well-intentioned reformers will scoff at a ruling that deems FECA provisions unconstitutional, such a decision would represent a commonsense approach toward leveling the playing field between political parties and independent groups.

Why should state and local parties be handcuffed relative to efforts to support their federal candidates?

Why should they be treated differently from independent, outside groups, whose fundraising is not subject to contribution limits and who can spend wildly on candidates much of it in the dark?

Parties represent a broad coalition of people, are subject to federal and state statutes, are regulated in terms of their organizational structure, subject to contribution limits, and subject to strict disclosure requirements.

Certainly, a decision that would put them at par with independent groups in terms of state and local federal activity is warranted.

Such a decision would impact New Jersey parties as well.  In recent years, party activity at the state and local level has been dwarfed by independent groups.

In the 2013 state elections, outside groups spent $41 million to $14 million by the parties.

Already in this year’s Assembly contest, significant money is being spent by independent groups like General Majority PAC in the 1st and 2nd legislative districts.  It is expected that independent spending will play an important part in the 38th district, and perhaps even in 11th and 16th.

In previous columns, proposals have been advanced for strengthening the political party system in New Jersey to offset the influence of independent groups.

They include: requiring independent groups to disclose their activities; capturing PACs under the pay-to-play law, while exempting parties from it; permitting political parties to contribute to gubernatorial candidates; and, increasing contribution limits for parties.

A decision by the Court that lifts restrictions on the use of state and local party federal accounts would be a step in the right direction in terms of rebuilding the parties. 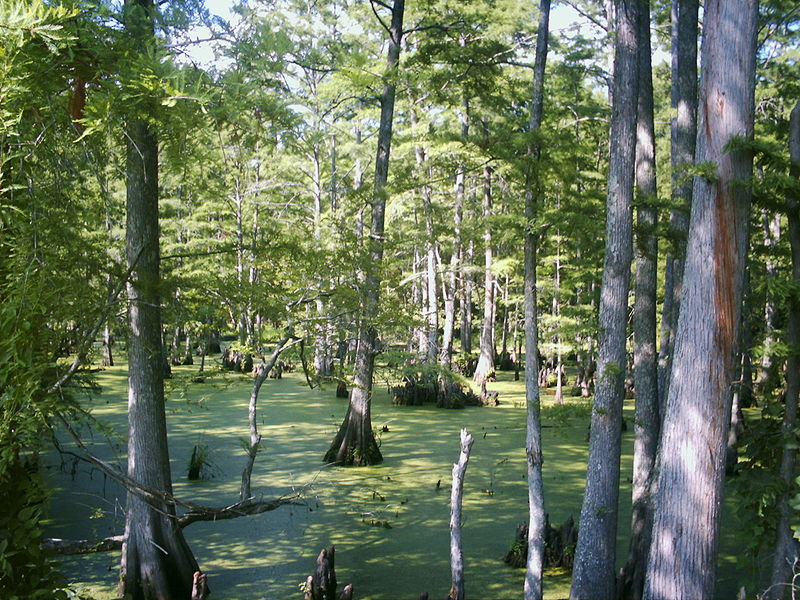