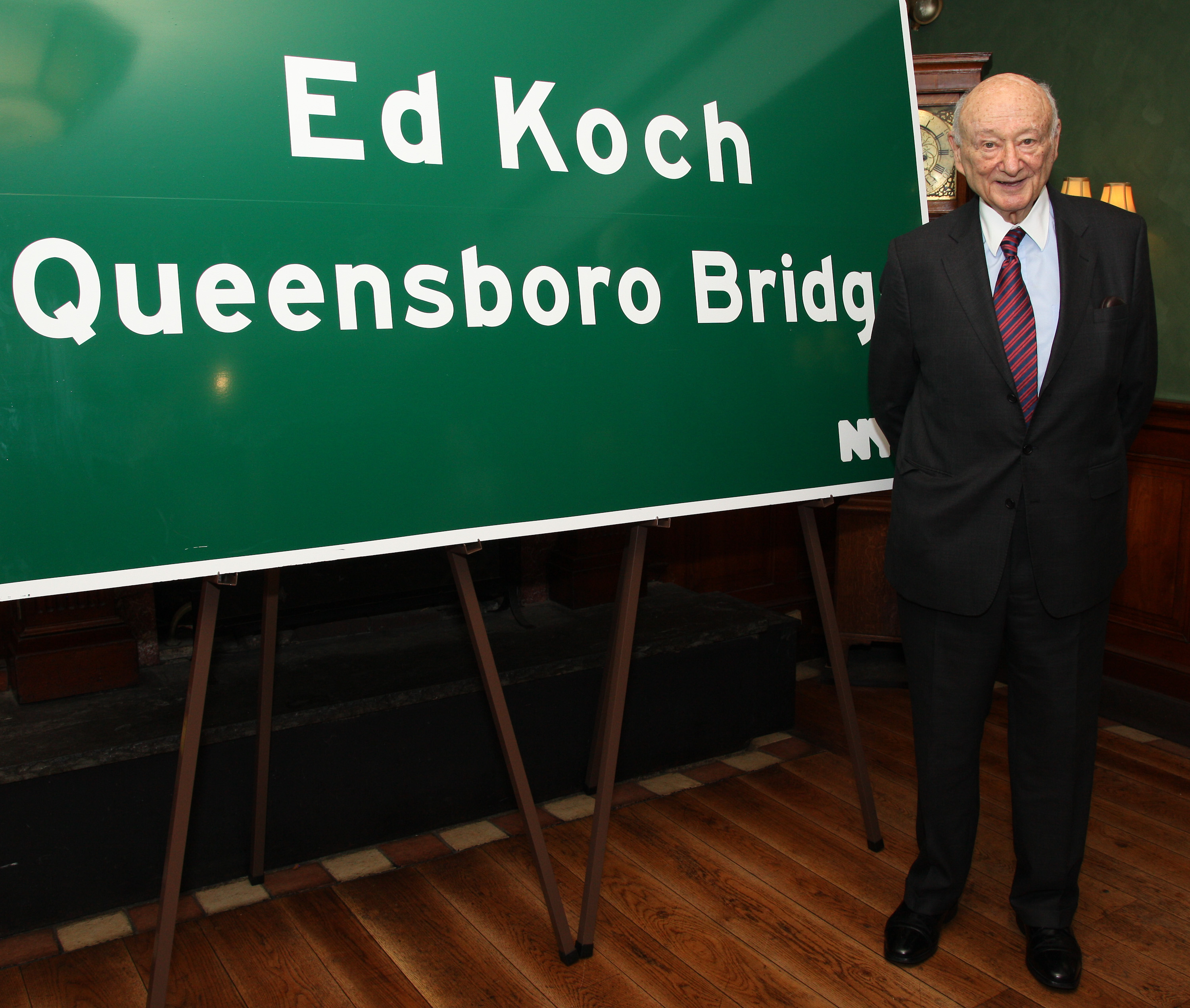 Ed Koch poses during the renaming of the Queensboro Bridge in his honor at The Water Club Restaurant on May 19, 2011 in New York City. (Photo by JP Yim/Getty Images)

There was a bit of confusion, celebration and head scratching last Friday when Mayor Bill de Blasio announced he was planning to rename the Manhattan Municipal Building at 1 Centre Street after his old boss, former Mayor David Dinkins.

Sure, naming pieces of New York City—bridges, streets or buildings—after prominent politicians and business leaders is nothing new. After all, Madison Avenue’s namesake was President James Madison, and John D. Rockefeller, Jr. reluctantly allowed his family name on the complex he developed that’s famously Rockefeller Center.

But when it comes to those who are still with us, some New Yorkers think it’s a little premature: “Stop naming stuff after living people,” tweeted former Councilman Peter Vallone, Jr.

Renamings have sometimes drawn criticism when it comes to who gets the honor, and, more recently, when they do. With the newly minted David N. Dinkins Municipal Building, let’s take a look at three renamings in the last few years that drew the ire of some officials or taxpayers:

Read more on the Commercial Observer. 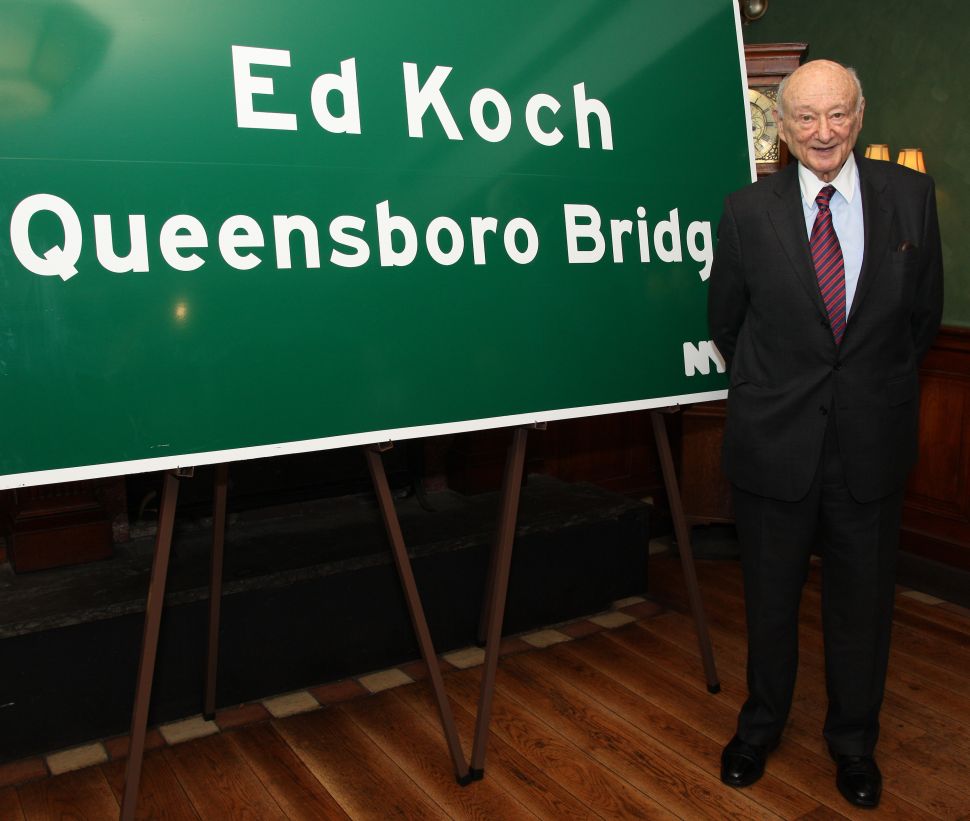