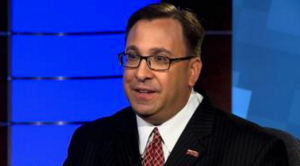 In the last days before next week’s Assembly election, PolitickerNJ spoke to Ben Dworkin, professor of political science and director of the Rebovich Institute for New Jersey Politics at Rider University, to get his take on what is slated to be the state’s most poorly attended election in more than fifteen years.

This cycle has been heavy on attack ads. Do you think the ads have hit their mark?

You know, it’s a low turnout election and each side is trying to micro-target the most favorable people to come to the polls. Their success will determine who wins. Because these races are too close to call, just days before the election, it is hard to make a determination as to whose campaign was successful or not.

Is it more effective for a campaign to run attack ads to discourage turnout for its opponents, or to encourage the people most likely to show up to vote for you?

The money and the messaging are part of each campaign’s larger plan. One way to motivate people to come out is to talk about how bad the other guy is. That’s been a clear lesson of campaign politics for a number of years. Again, no one really knows.

Andrzejczak and Land have run this year as the “Van Drew Team.” Will voters be thinking of themselves as casting a vote for Van Drew?

They have to face the voters’ criticism, and if they win they’ll receive the praise. So as much as Jeff Van Drew is a very powerful force in the first, it’s still these people who are there and it’s their names and their reputations that are on the ballot.

It happens all of the time, whenever there’s a popular candidate. Obama was popular in his first year, and Jon Corzine in 2009 had a good run on his coat-tails even though Obama wasn’t there. Ronald Reagan was popular in ’84 and every Republican had to say ‘I’m with Ronald Reagan’ and it was a much easier path to victory. It’s also used the opposite way. We have seen this used in negative campaigning oftentimes: a candidate will be tied to some other unpopular political figure, and that can have a dramatic impact on the course of the race.

Do you think Brown and Mazzeo are counting on Senate runs down the road?

Has Mazzeo shot himself in the foot for cycles to come with his bumbling debate performances?

We’ll see. It’s all about winning. As long as you win, then any hiccup that any campaign has is forgiven.

This cycle has seen independent spending rise and traditional partisan fundraising fall by the wayside. Is this year a significant turning point?

I don’t think it’s a bellwether as much as continuing a trend we’ve seen since the Citizens United decision. Because these groups, independent expenditure groups, are unknown and operate without every donor being named, you can effectively avoid a variety of campaign finance laws that are imposed on contributors to political parties. And so everyone will certainly take advantage of them until the law changes. We’re just seeing more and more people do that: take advantage of this legal situation.

Do you see any irony in left-leaning candidates having the bulk of super PAC support when their constituencies largely oppose the Citizens United ruling?

There’s political money on both sides, and mega-givers on both sides, and PACs on both sides. It’s just a matter of whose super PAC is prioritizing New Jersey elections. I don’t know whether it’s ironic. I think you can say it’s hard to imagine any politically interested independent expenditure group simply saying they won’t particicpate in this legal form of campaign finance because they want to see the law change. So long as the law exists, it is perfectly rational for both sides to be taking advantage of it.

What is the future of Atlantic City casinos as a divisive issue? Will people look to the financial state of South Jersey and vote against a North Jersey casino referendum?

There’s no shortage of legitimate studies to examine what has been the experience in other places. People who believe the market is tapped out will look to Atlantic City as an example, and both sides will look to Atlantic City to justify their arguments. Clearly, the future of AC and the future of gaming in New Jersey are going to be major issues in this race and are major policy issues for the state as a whole. And we’re going to have a lot of very vibrant discussions as we go forward. 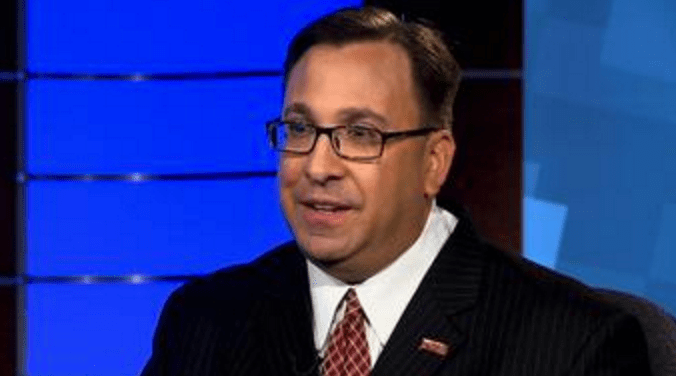