The prescription drug cost hike by Turing Pharmaceuticals from $13.50 to $750 a tablet for Daraprim — a 62-year-old drug treating deadly parasitic infections common among AIDS patients — sparked widespread outrage against the company’s Founder and CEO Martin Shkreli. In response, Mr. Shkreli caved to the pressure of criticisms and announced the cost would be lowered to something more affordable.

Pharmaceutical price gouging is nothing new. A 2001 New York Times article exemplifies Claritin as just one of the drugs abused by the industry to increase profits. Despite working less than half the time in clinical studies, and costing on average $80 per prescription, Claritin is “the most profitable antihistamine of all time, with annual sales of more than $2 billion.” The drug is sold over the counter outside the U.S. from $10 to $15.

For years, the major proponent against pharmaceutical price gouging has been U.S. Senator Bernie Sanders, who in 2007 spoke on the senate floor about a bus trip he took with a group of women from Vermont to Canada to purchase affordable medicine for breast cancer.

“I will never forget the look on the faces of those women who were struggling for their lives when they bought breast cancer medicine at 10 percent of the cost they were paying in the state of Vermont. The drug was Tamoxifen, a widely prescribed drug for those people who are struggling with breast cancer,” said Senator Sanders. “These women walked in fighting for their lives, many of whom did not have a lot of money. They walked in there and they could not believe, literally could not believe, the cost of that medicine which they needed to keep them alive.”

It is unacceptable that Americans pay, by far, the highest prices in the world for prescription drugs.

Almost a decade later, Senator Sanders continues his fight against the rising costs of prescription drugs in America. In 2013, Senator Sanders proposed the Medical Innovation Prize Fund Act, a prize fund to restructure the financing of medical research and new medicine development — creating innovative products and producing new benefits — instead of the current focuses of medical research, which find ways to increase profits for the pharmaceutical industry.

“It is unacceptable that Americans pay, by far, the highest prices in the world for prescription drugs. Generic drugs were meant to help make medications affordable for the millions of Americans who rely on prescriptions to manage their health needs. We’ve got to get to the bottom of these enormous price increases,” Senator Sanders said in a press release.

In 2012, findings from two surveys conducted by Consumer Reports suggested the number one financial problem for U.S. households is the increasing expense of medical bills and prescription drugs. American families have yet to experience any relief from the pressures of these costs. According to a Center for Disease Control brief published in January 2015, almost 1 in 10 Americans could not afford their prescribed medications.

“Last year, nearly one out of every five Americans between the ages of 19 and 64 – 35 million people — did not get their prescriptions filled because they did not have enough money,” Senator Sanders said in a press release introducing the bill. “In other words, people all over this country walk into a doctor’s office because they are sick. They pay for that visit. The doctor spends time with them. The doctor diagnoses the illness. The doctor writes out a prescription, and nearly one out of every five people are unable to afford to fill that prescription. What happens to those people? Many of them will get sicker and sicker. Others will die. That is an unacceptable situation that we have got to address.” 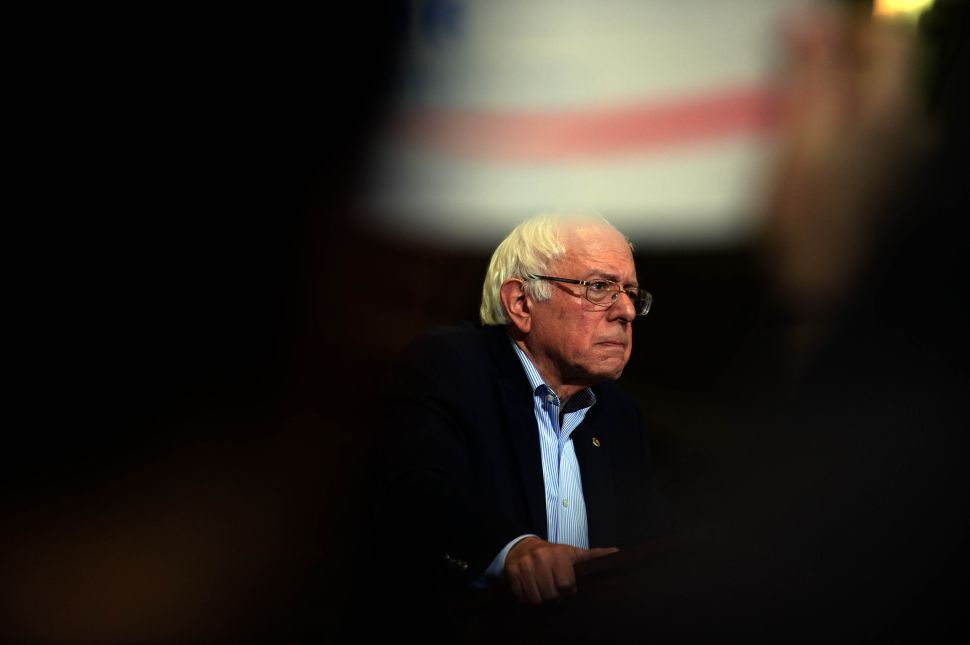