Fanboys around the world rejoiced last night as the final trailer for Star Wars: The Force Awakens was released and tickets for the movie went on sale.

But Bill Kristol, the editor of The Weekly Standard, a neoconservative opinion magazine, made waves of his own this morning when he tweeted that he supported the Galactic Empire in the Star Wars universe:

.@continetti @DouthatNYT Needless to say, I was rooting for the Empire from the first moment. It was a benevolent liberal empire, after all.

Although the two tweets were in response to a joke New York Times op-ed writer Ross Douthat tweeted about conservatives supporting the Empire, Mr. Kristol’s support of “the dark side” didn’t seem to be jest:

.@BillKristol So… is blowing up planets Neocon in spirit? It seems that destroying the environment is.

The conversation didn’t end on Mr. Kristol’s feed, however—so many people tweeted out opinions on the Empire debate that “Bill Kristol” was one of Twitter’s top trends Tuesday morning:

Bill Kristol is an Alderaan truther.

my hate-aesthetic is: bill kristol arguing there is no OBJECTIVE evidence the Galactic Empire was evil

That's why men like Bill Kristol can watch Star Wars and be genuinely moved by the Empire's patriotism. They really believe it.

[Bill Kristol sees an imperial power commit resources to a guerrilla war that it can't win] "Yes, this is good."

Rather than engaging the haters, Mr. Kristol’s response was to link to a 2002 Weekly Standard article called “The Case for the Empire.” The Force is strong with this one. 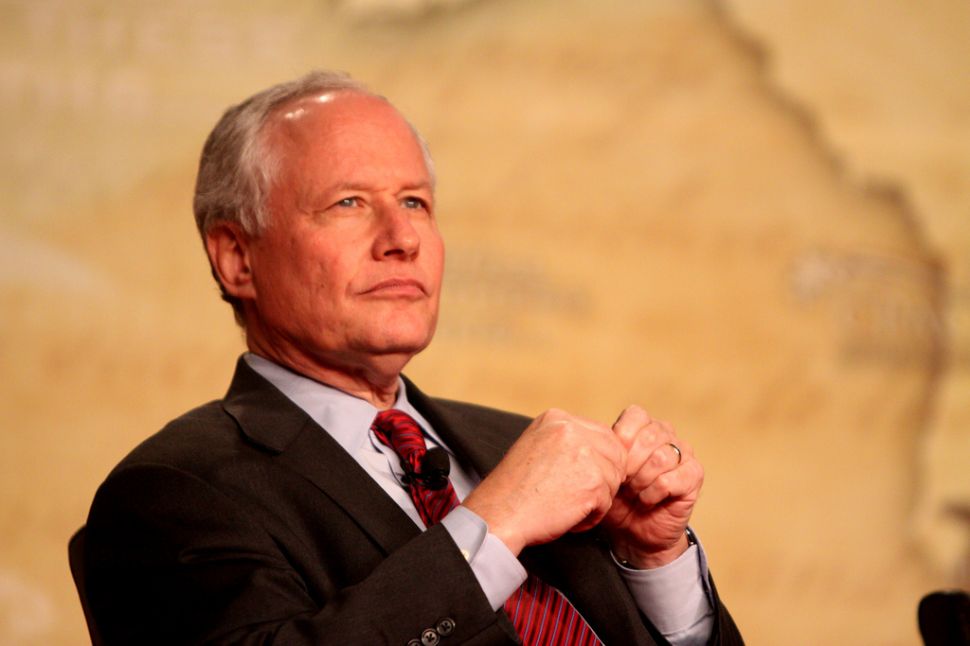