A bizarre space anomaly detected by the Kepler Spacecraft has caught the attention of SETI (Search for Extraterrestrial Intelligence). The institute recently pointed the Allen Telescope Array system 300 miles northeast of San Francisco toward the star, KIC 8462852, to test the hypothesis that the anomaly may be signature of an extraterrestrial civilization.

The Kepler mission was launched in 2009 to look for Earth-like planets around thousands of stars in our galaxy.

“The way the Kepler spacecraft works is, it looks for the slight dimming of a planet as it travels between that planet’s home star and us,” said Douglas Vakoch, director of interstellar message composition at SETI, in a phone interview with the Observer. “So if you can imagine reversing the process, if another civilization is looking at our star whenever the Earth passes between it, every 365 days, there would be a minute dimming. The remarkable thing is that even if you have a large planet like the size of Jupiter, that dimming is less than 1 percent, but the Kepler telescope is sensitive enough to pick up those minute fluctuations. The way Kepler typically identifies objects is it identifies those [very small] fluctuations, and they happen on a very regular basis. Even if you have a bunch of planets traveling around a star like we have in our solar system, you can still pick out those patterns because each of those planets is moving in a very regular way.”

A lot of the greetings are basic: ‘Hello, from the people of planet Earth.’

What is peculiar about the activity detected around star KIC 8462852 is the dimming is at times up to 22 percent. The dimming, which occurs in irregular patterns, has led many astronomers to wonder whether an advanced civilization is harnessing KIC 8462852’s energy as a mother star.

“The best natural explanation I have heard so far is it is possible that another star was traveling near this star, and got close enough to it, just by its trajectory, and happened to go through that star’s outer solar system—bringing a swarm of comets inward. What we’re seeing is this erratic clumping of comets that could cause the sort of dimming that we’re looking at,” Mr. Vakoch said. “There’s only one problem with that. It would be the freakiest accident of timing that we would be able to see it. The light we are seeing [from that star right now] left that star just around the time of the fall of the Roman Empire. It’s now arriving here, so what are the chances that we are looking at this star just as this occurs? It’s incredibly unlikely that this is what happened. On the other hand, the Kepler mission was looking at 150,000 stars, so what’s incredibly unlikely when you’re looking at one star becomes more of a possibility when you’re looking at thousands of stars.”

Astronomers have found another star nearby (in galactic terms) to KIC 8462852, and are looking at it to see whether that star is independent, or if a gravitational relationship exists with KIC 8462852.

If we find another civilization, it will diminish the differences we see between cultures here on Earth, because they’ll be so minuscule compared to the differences between ourselves and extraterrestrials.

The most intriguing possible explanation is that the object creating the dimming is some sort of “alien megastructure.” As Mr. Vakoch explained, it’s a long shot hypothesis, but “that’s what we’re looking for at the SETI institute. We are looking for any signals that may potentially be transmitted by that civilization, so we are continuing our observations and following the standard scientific protocols of gathering the data, analyzing them, being clear about what those results say, deducing whether there’s evidence or not of any signals, and sharing those with the broader scientific community.”

Mr. Vakoch also runs the EarthSpeaks project at SETI, which is based on the premise that if SETI does pick up a signal from another civilization, the Earth’s response should be on the behalf of all of humankind.

“We gathered messages from people in over 80 countries around the world, and really sort of got the pulse of what people think we should say to other civilizations. Sometimes it maps on to what scientists are saying, suggesting we should start with math and science, and a lot of the greetings are just basic greetings of ‘Hello, from the people of planet Earth,’ ” Mr. Vakoch said.

“One of the most interesting findings are that sometimes people have said if we find another civilization beyond Earth, it will diminish the differences we see between cultures and ethnicities here on Earth, because they’ll be so minuscule compared to the differences between ourselves and extraterrestrials. The exercise of preparing for a reply seems to be furthering that process of seeing our commonalities.” 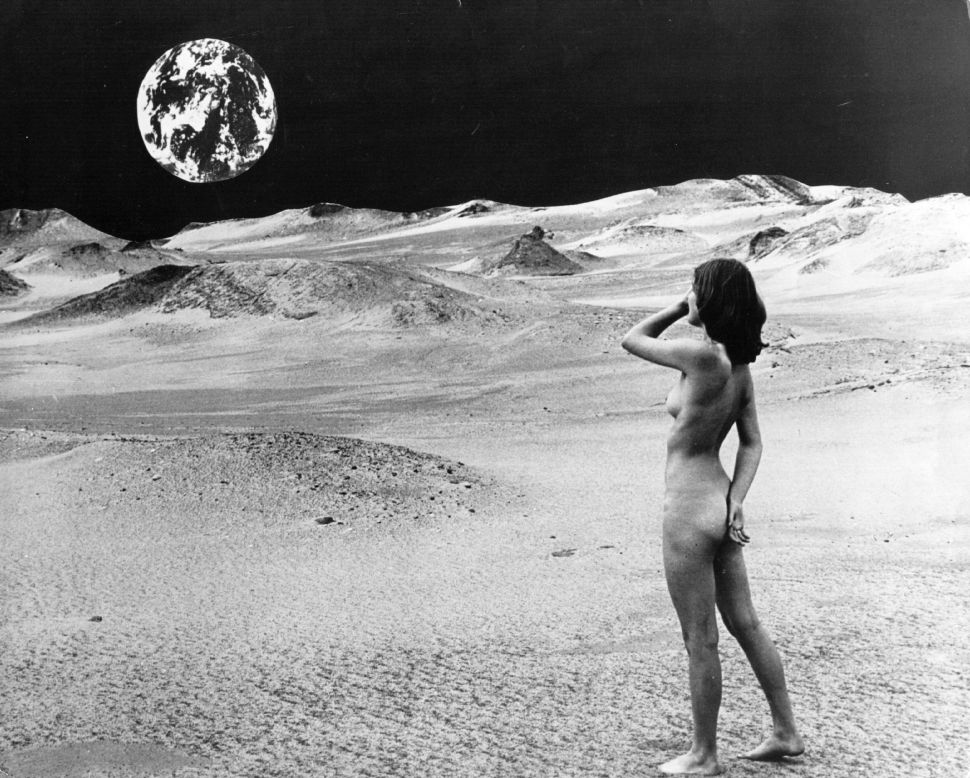