Real estate mogul Keith Rubenstein, art dealer Jeanne Greenberg Rohatyn and young art star Lucien Smith are teaming up to throw a party called The Macabre Suite, and in an unlikely venue—the Bronx. The assemblage of art loving celebrities in the gentrification-phobic borough is set for a waterfront former piano factory owned by Mr. Rubenstein’s Somerset Partners (in partnership with the Chetrit Group).

The show, which is being billed as an “epic party,” will reflect on the “universality of death.” There will be interdisciplinary artworks and performances on view, and tons of celebrities, artists and society folk in attendance, we’re sure.

But this blowout is the brainchild of Mr. Smith, and he conceived The Macabre Suite as an “art happening” made up of dance performances, an installation, an exhibition of small oil paintings and music from a variety of musicians and DJs.

And since this is New York, there’s clearly a real estate angle: Somerset is bringing luxury waterfront apartments and a waterfront promenade to the area, which is being dubbed the historic “Piano District.”

It should be a fête to remember. Mark your calendars for October 29. If you get invited, that is. 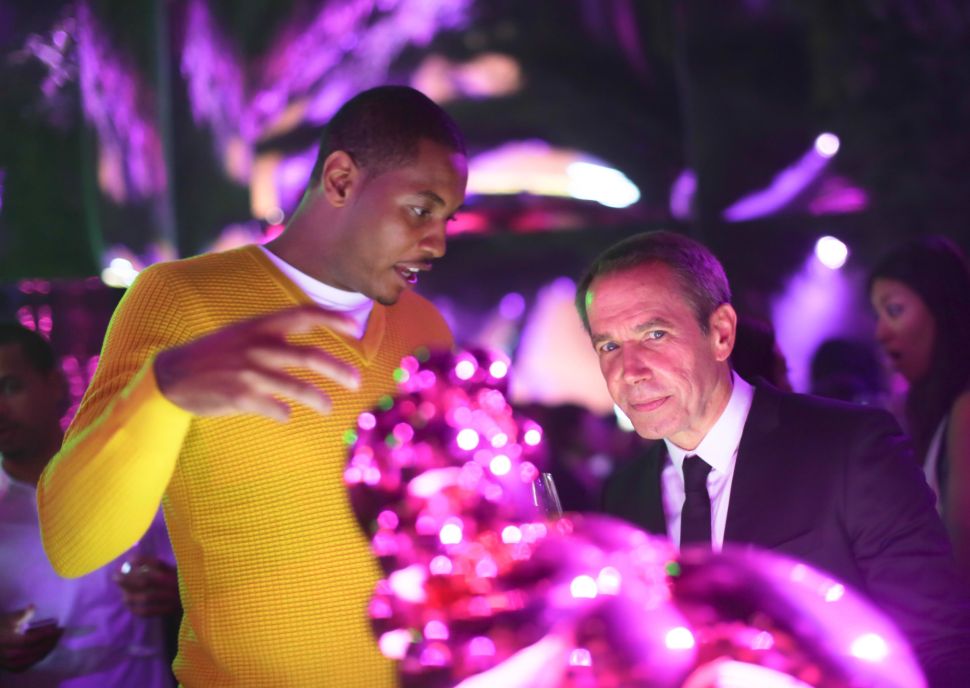