To take a stand against LGBT bullying, the community and its allies celebrate Spirit Day on October 15. The observance, which began in 2010 after the suicide of gay Rutgers University student Tyler Clementi, was also inspired by the purple stripe of the rainbow flag, which represents “spirit.”

This year’s Spirit Day is the first since the Supreme Court ruled that same-sex marriage is a Constitutional right, and just as many sites made design mods featuring the rainbow flag after the ruling, today many celebrities and brands added purple to their social media logos to mark Spirit Day.

Here’s a sampling of the social media spirit: 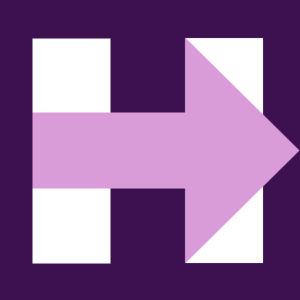 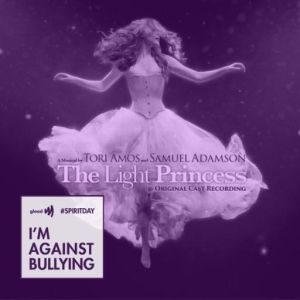 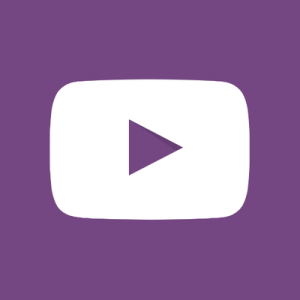 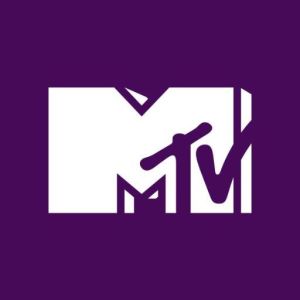 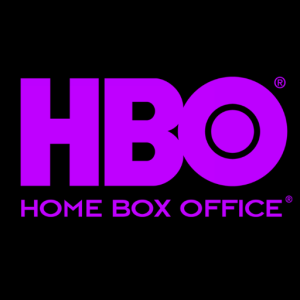 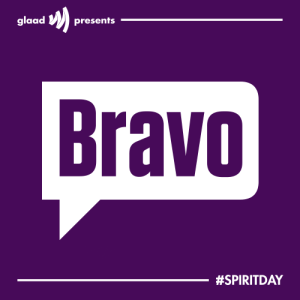 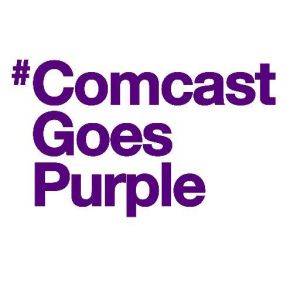 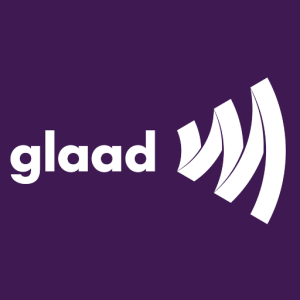 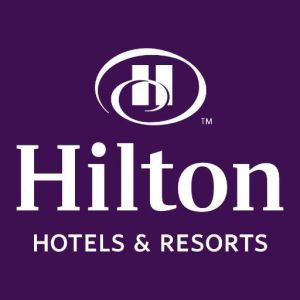 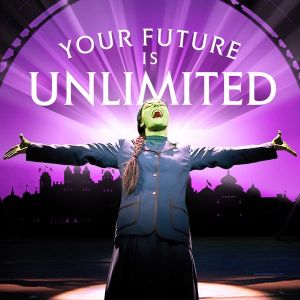 This social media trend is not just limited to LGBT rights—many celebrities “pinked out” their profile pictures last month to show they stood with Planned Parenthood. 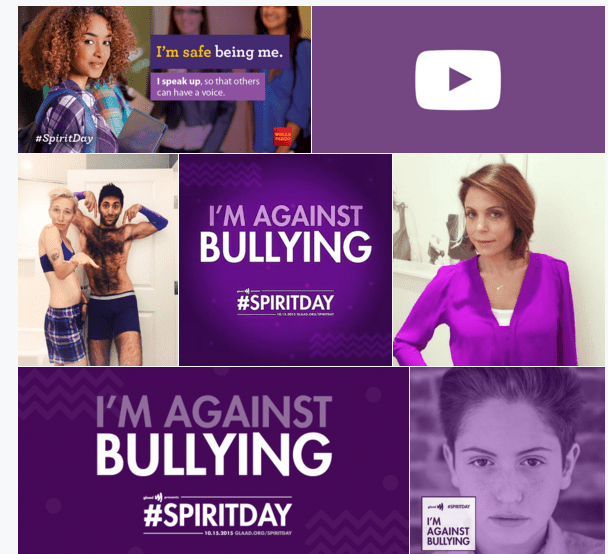