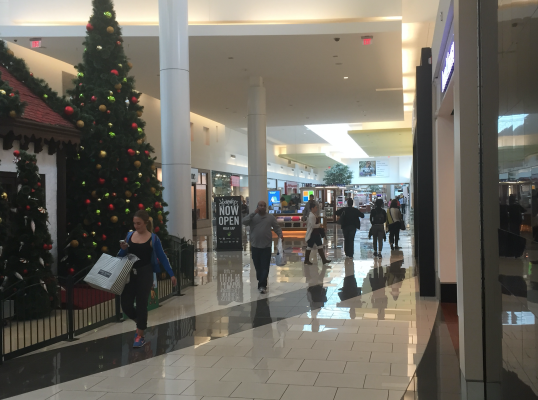 A new Rutgers poll suggests that New Jersey residents are as uninformed and uninterested as ever when it comes to state-level politics. PolitickerNJ decided to visit the Cherry Hill Mall and see whether people at one of South Jersey’s biggest commercial centers would buck the trend.

With the election just a week away, the state’s few competitive races were the furthest thing from most shoppers’ minds. 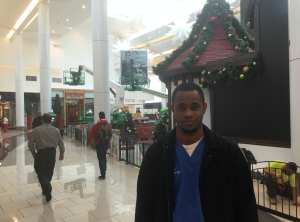 Do you know about the Assembly election coming up next week?

Probably lack of interest. To be honest with you, I’m not that interested. I think it’s also overshadowed by the like, global United States politics as opposed to like the local one. I don’t know, I guess it’s me [laughs]. 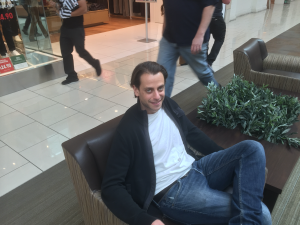 Do you know about the Assembly election coming up, or which party currently has the majority?

Any thoughts on the legislature or Governor Christie?

Generally negative thoughts on him.

What’s the most important issue facing the state?

Richard, 32, from a nearby town (not pictured by request)

Do you know about the Assembly election coming up next week?

Any thoughts on how the legislature or Governor Christie are doing?

Do you think the lack of interest is due to disapproval of the legislature?

Probably just not interested. I think only about 60% of people vote in presidential elections so I imagine it’s lower for the state. 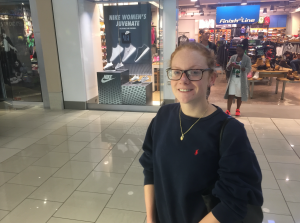 Any thoughts on the Assembly race coming up next week?

I probably wouldn’t be able to hold a conversation.

I would agree with that.

Do you know who has the majority in the Senate or Assembly?

Do you think participation is so low because of disapproval or lack of interest?

Probably a lack of interest, I would think.

Do you think people have favorable or unfavorable feelings toward state government?

Probably unfavorable, I just hear a lot about Chris Christie that’s the only thing about New Jersey politics that I really understand. 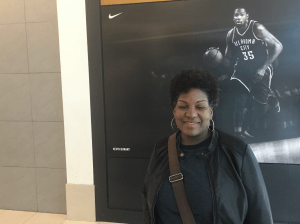 Are you planning to vote in next week’s Assembly election?

I don’t even know who’s running or whatever. I’m showing up, but I need to do my research.

Are people just not interested, or do they disapprove of their representatives?

I think it’s a little bit of both, a little of both. It’s kind of apathy, I think a lot of people just feel that no matter who you vote in they’re all corrupt. Even though that may not be true. But I mean, they all have their own personal agenda. And you know, it’s not really about the people it’s about what they— about the candidates’ own personal desires.

What is your home district?

Camden. I’ve got a friend who, well, she’s not running for mayoral, but she’s running in one of the districts, she was a teacher and she’s running for councilwoman now I think [Namibia El Burke for Camden City Council in Ward 2]. But it’s not in my district. So I need to contact her and say you know who’s doing what. And you know, I believe in her because I’ve known her for a long time and I know what she really wants, I know what her passion is. And her passion is for the people of Camden. As opposed to some others come in and their passion is for their caucus.

Who has the majority in the Assembly and Senate?

No, well, I think the Republicans. I’m not really sure.

What are the most important issues for South Jersey this year?

I have no idea, truthfully. 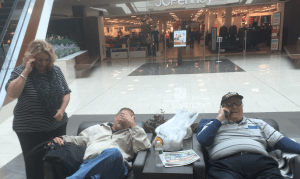 Any thoughts on Christie or the legislature and how they’re doing?

Tony: I like the senator from North Jersey [starts trailing off].

Are you going to vote in next week’s Assembly election?

Vincent: It’ll be a low turnout. In what district?

All of them, but the Atlantic City and Cape May areas are the only competitive ones.

Vincent: Atlantic City you’ll get a Democrat. In Cape May maybe a Republican.

Do you know who your Assemblyman and Senator are?

Lynne: No, I’m not familiar.

Vincent: No. The last one, they locked him up.

Lynne: Oh, that’s right! Who was that?

Vincent: I don’t know, they’re locking these guys up left and right. 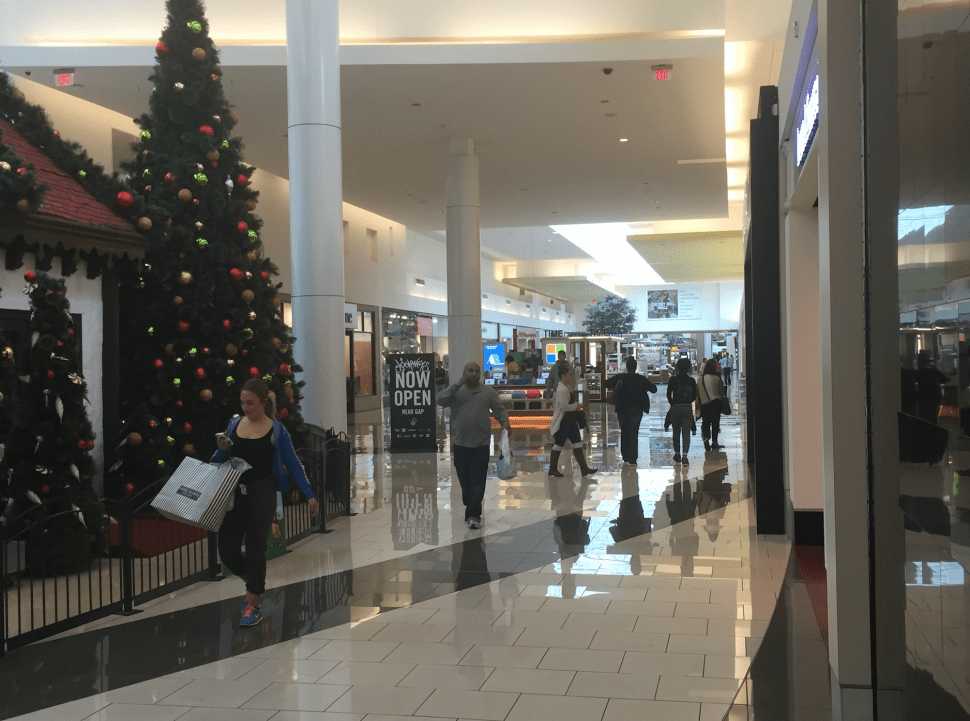