Blitzed in LD11, where General Majority PAC is spending money for Democrats as part of a statewide $4 million campaign, Assemblywoman Mary Pat Angelini (R-11) struck back in a statement, calling the PAC a purveyor of “untruthful and vicious” messaging in support of her opponents, Eric Houghtaling and Joanne Downey.

“My opponents and their special interest allies have hit a new low,” said Angelini, who fired off a letter to station manager of 94.3 The Point. “Their disgusting lies about a charity that provides mental health, substance abuse and anti-bullying programs to more than 10,000 children and families a year shows how heartless and sinister my opponents truly are.

“I have dedicated my career to fighting addiction and mental illness and won’t stand for Houghtaling and Downey and their special interest allies spreading vicious lies about the social workers and professionals that provide direct support to children and families every day,” added the veteran assemblywoman “Over 90% of our employees provide direct care to our clients and work hard every day to provide many evidenced-based programs at no charge. If these false ads do not come down, I will sue to take them down.”

The assemblywoman was responding to radio and TV ads that went up on the air yesterday.

While Democrats spend the bulk of their resources in LD1, LD2 and LD38, they have also seized on what they see as opportunities in LD11 and LD16.

“If Houghtaling and Downey had an ounce of character they would denounce these untruthful attacks immediately,” Angelini said. “Sadly, based on how they have ran this campaign into the gutter, my opponents will do and say anything to get elected, including lying about a non-profit dedicated to providing mental health, substance abuse and anti-bullying programs.”

Ezra Reese, counsel for the General Majority PAC, issued a statement in response to the assemblywoman.

“The Angelini campaign does nothing to dispute the facts,” said Reese. “Specifically, that the funds raised by Angelini went to her staff salaries, or how much of that went into her pocket. And then finally, the almost $400,000 of taxpayer dollars she’s received as a member of the Assembly. She’s been in Trenton so long, she might not like it, but the facts and manner in which she runs a charity are an important consideration for New Jerseyans to make on Tuesday.” 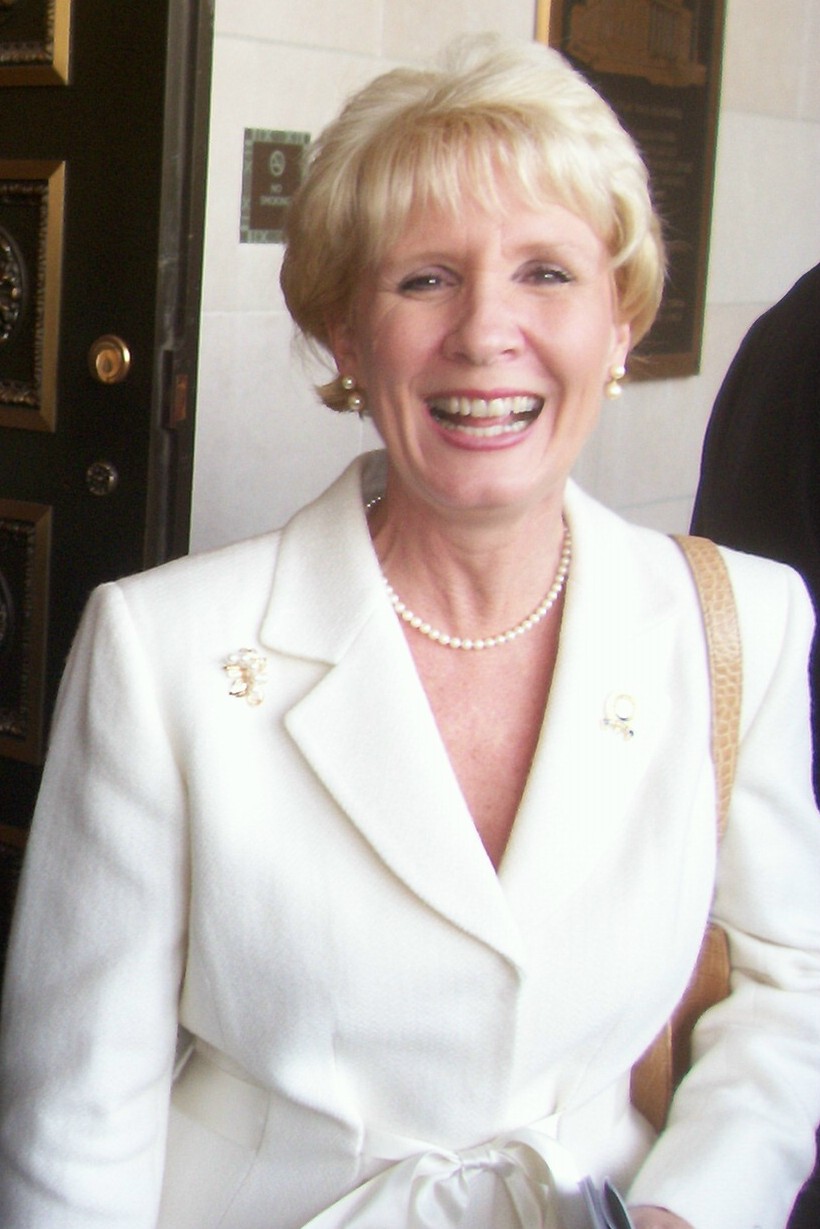