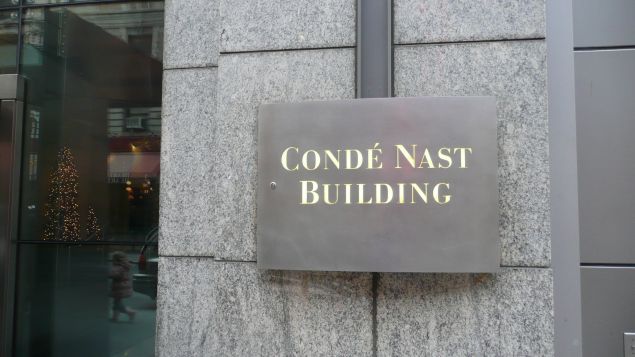 Pitchfork is now a member of the Conde Nast family.

Bob Sauerberg, president and CEO of Condé Nast , announced in a press release on Tuesday that the media company had bought hipster music brand Pitchfork Media.

“Music content is one of the most prolific genres of content on the web,” Condé Nast’s chief digital office Fred Santarpia, who led the acquisition, said in the announcement. “The acquisition of Pitchfork reflects Condé Nast’s continued belief in the power of authentic editorial voices to engage influential audiences at scale.”

While the legacy print media company and the indie music website may seem like strange bedfellows, Condé Nast, which boasts that it has made some impressive digital inroads in recent years, is hoping to attract a younger audience. And how better to tap into the youth market than by buying something the kids like. Pitchfork, which started in 1996, increased its print footprint in 2013 by introducing The Pitchfork Review, a quarterly print publication. It also widened its name recognition by hosting live events like the Pitchfork Music Festivals in Chicago and Paris.

Twitter, unlike the company’s press release, took a harsh view of the partnership, especially after Mr. Santarpia described Pitchfork as a website for “millennial males” in an interview with The New York Times:

Anna: What's that thing that farmers hold? What is it? Ughhhhh. Grace: It's a pitchfork, Anna. Anna: Yes, I want it.

Pitchfork, self-avowed champion of indie rock, has been acquired by Conde Nast. Can't wait for lots of stories on Coldplay.

Finally, you can call #Pitchfork #RichDork and have it actually be true http://t.co/2LBqxc3tcn

I don't really read music criticism but I love tired and vague jokes about hipsters so this Pitchfork news is huge for me.

Condé Nast, like every grown up media brand, sure wants to get its finger on the pulse of the millennial market. 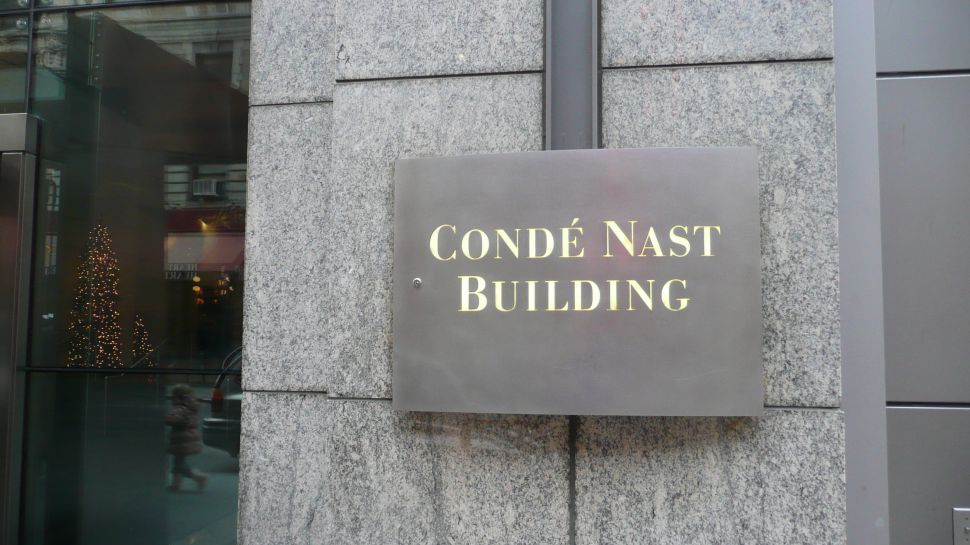