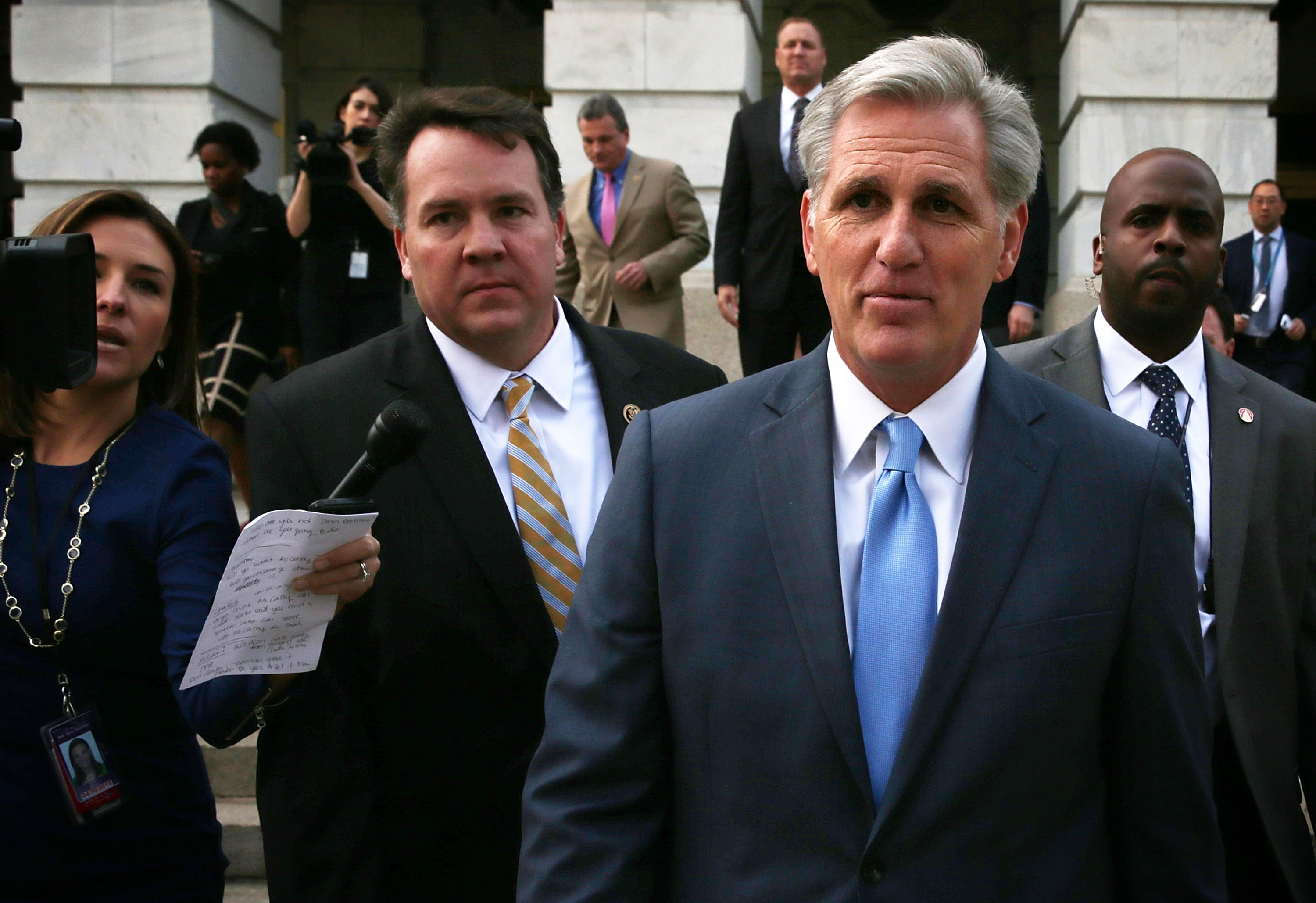 U.S. House Majority Leader Rep. Kevin McCarthy leaves after a closed House Republican election meeting to pick the next GOP House Speaker nominee October 8, 2015 on Capitol Hill in Washington, DC. Leader McCarthy has dropped out of the race for Speaker of the House. (Photo by Alex Wong/Getty Images)

Council Speaker Melissa Mark-Viverito ripped House Republicans this morning for continuing to be unable to elect a speaker of their own.

“It’s pretty pathetic to see what is happening—they’re despondent,” Ms. Mark-Viverito, a liberal Democrat who represents East Harlem and part of the Bronx, said of the House GOP during an interview with Brian Lehrer on WNYC.

Following Speaker John Boehner’s decision to resign from Congress this fall, the Republican caucus has been unable to find a candidate acceptable to both the 207 mainstream Republicans and the 40-member Freedom-Caucus, a more right-wing group aligned with the Tea Party. Republican Majority Leader Kevin McCarthy was widely viewed as Mr. Boehner’s successor but stepped out of the race after being unable to secure 218 votes, leaving the party to woo Wisconsin Congressman and for vice presidential candidate Paul Ryan, who might be able to appeal to both sides. Mr. Paul seems to be only begrudgingly considering the move.

“They’re trying to recruit somebody who has clearly indicated he has no interest,” said Ms. Mark-Viverito, who became speaker after a lengthy contest with several other Democrats in her 51-member legislative body. “There is no interest in finding common ground. There is no interest in figuring out if there’s ways to collaborate. It’s really a difficult thing to watch right now— it’s embarrassing.”

Ms. Mark-Viverito’s criticism of the House Republicans is no surprise—she is an outspoken Democrat who has repeatedly knocked Republican presidential front-runner Donald Trump (today she said Saturday Night Live should rescind its offer for him to host next weekend) and has endorsed former Secretary of State Hillary Clinton for president. It is also no surprise, then, that she took issue with the House Select Committee on Benghazi, chaired by Mr. McCarthy, to which Ms. Clinton is scheduled to testify this week.

“The prime example of the dysfunction is the Benghazi Committee, which has clearly been demonstrated as just a political arm of the Republican party to do harm to one candidate in particular—and that is Hillary Clinton,” Ms. Mark-Viverito said.

The council speaker—like Ms. Clinton—was seizing on Mr. McCarthy’s assertion that everyone thought Ms. Clinton was “unbeatable” until her poll numbers dropped in response to the Benghazi committee.

While Ms. Mark-Viverito knocked the Republicans for failing to find common ground, her legislative body is a bit easier to wrangle than the House of Representatives: she leads a group of 51 lawmakers—48 of which are Democrats, who deal with a Democratic mayor. She ran for speaker on a platform of making it easier for those Democrats to introduce and pass legislation without the speaker’s OK—whether that’s actually happened following rules changes is debatable—but wasn’t so sure a more “democratized” legislature would be a good thing when it came to Republicans.

“With the level of dysfunction with the Republicans giving them more liberty to figure out things to bring to the floor—just look at what we’re talking about what the priorities are,” Ms. Mark-Viverito said. “To me that’s sort of a scary proposition.”

A spokesman for Mr. Boehner dismissed the comments.

“We customarily don’t comment on the rantings of random city council Democrats across the country,” spokesman Kevin Smith said. 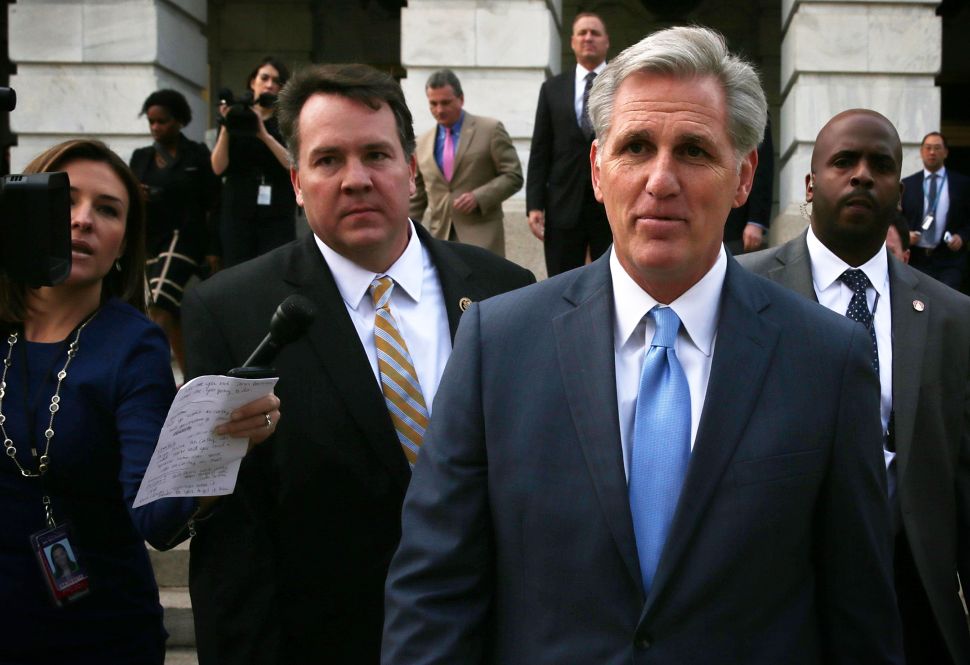