Have you ever considered genetic testing but were afraid of what you might discover? Not to worry. The very thing you might be afraid of might transform the way you view your health–for the better. That’s what happened to Denise Portner.

Ms. Portner is of Ashkenazi Jewish descent. Her mother and aunt were both diagnosed with breast cancer at age 60. They got tested and were found to have the BRCA2 mutation. Denise and her sister underwent genetic testing–her sister was found to be negative, but Denise, at age 45, was positive.

“Thanks to knowing my genetic status, I got an MRI of the breast, which picked up a breast cancer,” recalls Portner. “It was not visible by mammogram, and I didn’t feel a lump.” She was treated with surgery, chemotherapy, radiation and is now on hormonal therapy to prevent a recurrence. She also had an oophorectomy (surgical removal of her ovaries) to reduce her risk for ovarian cancer. “Had I not known my BRCA risk, I would not have caught the cancer as early as I did.”

Studies have shown that Ashkenazi Jews have a 1 in 40 chance of carrying a BRCA1 or BRCA2 gene mutation, which is ten 1 times greater risk than that of the non-Jews. Women who carry the BRCA1 or BRCA2 mutation have an 80 percent risk of developing breast cancer and a 45% risk of developing ovarian cancer. Men who carry BRCA mutations also have increased cancer risks and like women, can pass the mutation on to their children.

According to Troy Moore, chief scientific officer for Kailos Genetics, a genetic testing company in Huntsville, AL, between 2-4 percent of non-Ashkenazi have a BRCA mutation. However, recent studies have indicated that different populations may be at an increased rate. “This is exemplified by the Moffit Cancer Institute study in which 12% of black women had a BRCA1 or 2 mutation and 40 percent had no family history of breast cancer,” says Moore.   “A better understanding of the prevalency rate may become one of the benefits of population screening.”

My gynecologist recently suggested that I go for genetic counseling because I am an Ashkenazi Jew, I have dense breasts (that may increase the risk of breast cancer), and my grandmother and aunt probably died of ovarian cancer or some type of cancer “down there”–in those days autopsies were not commonly done so conclusions were based on guesswork.

I considered going through the genetic counseling for the sake of my daughter, but decided it probably wasn’t a good idea. Also, my husband would need to go through counseling since mutations can be passed down by women and men. I didn’t do it as I was afraid it would open up a can of bad worms–like being positive for diseases like Alzheimer’s for which there is no cure.

Does getting tested open a can of bad worms?

“The breast cancer genes are the most common genes screened for in adult women who have close relatives who have had breast and/or ovarian cancer,” says George Annas, J.D., M.P.H., co-author of the book Genomic Messages: How the Evolving Science of Genetics Affects Our Health, Families, and Future (Harper Collins, 2015). “The tests are accurate, in the sense they can tell whether or not you have a particular gene or gene variant. The much harder part is explaining what it means to you that you have this gene and what, if anything you can do about it. The major risk is finding out about a condition you may get in the future, but there is nothing you can do to prevent it–for example Alzheimer’s disease. You may worry about it, and others may find out about it and label you as sick or limit your employment or insurance access.”

“The advantage of testing is that you learn your risk,” says Lizzie Stark, journalist, author and cancer survivor.  “If you test negative, some of your worries about developing disease are allayed. If you test positive, ideally, there is something you can do to stay healthy, as there is in the case of patients with a BRCA1/2 mutation.”

But Ms. Stark contends that testing comes with serious psychological side effects for many people.   A recent study found that many women who test positive for a BRCA1 or BRCA2 mutation experience it emotionally like a cancer diagnosis, even if they have not been diagnosed with cancer.  “That was my experience of testing positive for a BRCA1 mutation,” says Ms. Stark. “It changed the way I looked at my own health forever, and initially, the news completely devastated me.”

“As to whether or not it is covered by insurance is a challenging question since there are a lot of intervening factors,” says Troy Moore. “Insurance typically pays for cancer risk tests if there is a family history and a recommendation from a healthcare provider. Other types of genetic testing are less likely to be covered by insurance but again, it’s different by carrier, risk, policy, etc.”

Does getting tested open a can of bad worms, as I had feared?

“I don’t think it’s possible to make a generalization about genetic testing,” says Ms. Stark. “Whether it opens a can of bad worms depends, not just on what you’re testing for, but on the sort of person you are. Are you the sort of person who simply has to know?  Will you take certain actions if you test positive? I think it can be helpful to think about how you might respond to a positive test.”

For Ms. Stark, testing positive for a BRCA1 mutation did change her view of her own health. But it also allowed her to undergo medical surveillance, and ultimately a preventive mastectomy that dropped her risk of developing breast cancer during her lifetime from 45 to 65 percent to less than 10 percent. “For me, with that action came profound relief,” she says. “I no longer fear one of the diseases that has stalked my family for generations. It hugely improved my quality of life.” 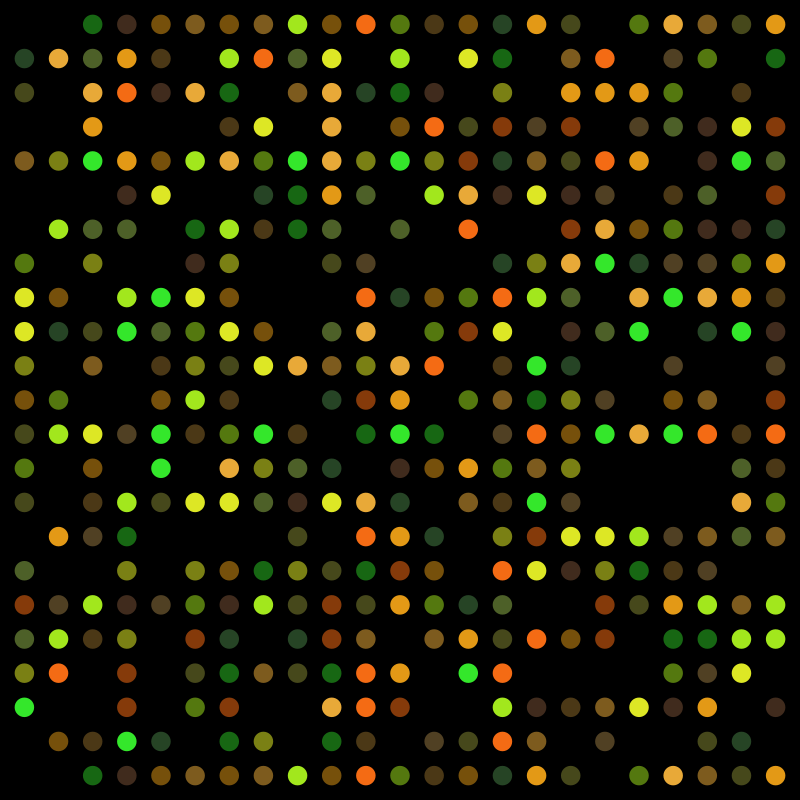