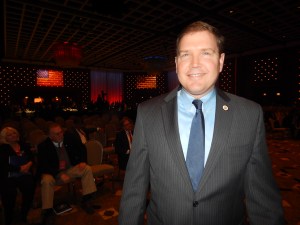 “I am grateful to have the endorsement of Senator Doherty who understands what is at stake in this election,” Trump said. “Our country faces tough challenges.  But America can be bigger and better than ever before. It will require leadership and a commitment to do what is right even when it may not be popular among the elites in Washington, D.C. who have created more problems than they have solved. With the support of Senator Doherty and so many other conservatives across the country, we will Make America Great Again.”

A member of the Judiciary Committee and Education Committee, Doherty is serving in his third term in the New Jersey State Senate as a representative of the 23rd Legislative District. Before entering the Senate, he served four terms in the New Jersey General Assembly.  Doherty supported the campaigns of Ron Paul for President in 2008 and 2012.

“I am proud to endorse Donald J. Trump for the Republican nomination for President of the United States,” said Doherty. “At a time marked by so much turmoil and unrest around the globe, we need his foreign policy approach to ensure that America’s interests come first. I am confident that Mr. Trump has the vision and leadership skills required to make America great again.” 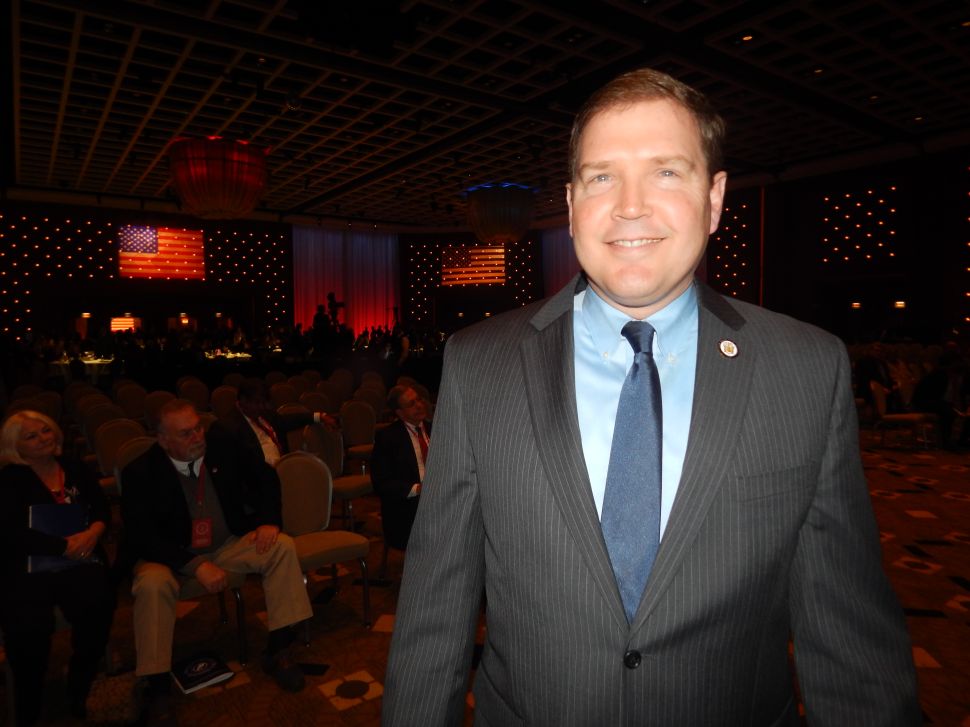