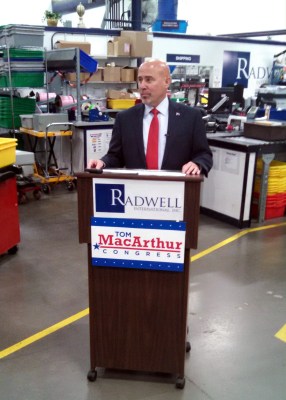 companies to grow the economy from the ground up. As an entrepreneur who created and preserved thousands of American jobs, I saw this firsthand.

With 65,000 veterans in the 3rd Congressional District, I am especially concerned that we help create good-paying jobs for the men and women who served our country, and have now moved into the civilian sector. Our veterans deserve every opportunity to earn a good living. Over the past year, U.S. employers have made strides in reducing the unemployment rates among veterans, but it’s not enough. The unemployment rate for younger veterans is still far above the national average.

During my time on the House Armed Services Committee, I have seen firsthand the devastating financial and emotional impacts faced by veterans when they return from service. Our veterans are some of the most highly trained workers in America, yet many find only part-time work, while others find no work at all upon their return.

Employers know that those with military service are often the most highly trained, driven and disciplined candidates. That’s why I was proud to co-sponsor the bipartisan Hire More Heroes Act, which provides incentives for small businesses to hire more veterans. The Hire More Heroes Act will encourage small businesses to hire veterans and allow businesses to expand and grow our economy without being penalized. This bill received broad support and was recently signed into law by the president.

Another effort I’ve led this year directs the departments of Defense and Veterans Affairs to work together to help our veterans transition from military to civilian employment. This provision was included in the National Defense Authorization Act and will result in additional training, skills assessment and transition assistance.

While I continue to work with both Republicans and Democrats to combat veterans’ unemployment, many private sector companies have stepped up with hiring initiatives of their own. In New Jersey, Uber, the ride sharing company, has made a big difference with the company’s UberMILITARY program, which seeks to on-board veterans as driver partners. To date, nearly 1,000 New Jersey veterans and more than 10,000 veterans nationwide are driver partners. In total, veterans are earning $1 million per weekend, and the company has a goal of eventually bringing 50,000 veterans on board.

In a similar commitment to veterans, Microsoft’s Elevate America’s Veterans program aims to help veterans and their spouses successfully transition from military to private sector employment. Microsoft has invested in training and certification, job placement, career counseling and other support services such as child care, transportation and housing to help in the successful transition into civilian life. Additionally, Microsoft has a 16-week program — Microsoft Software & Systems Academy — that provides IT training to eligible U.S. active-duty transitioning service members.

These programs, and others like them, are integral to our overall goal of helping every veteran find good and permanent employment. Our military men and women gain unique experience, but also sacrifice many opportunities when they serve our nation, and we owe them a great debt of gratitude. Employment should be at the top of the list. I will do everything in my power — and I applaud those in the private sector that are doing the same — to ensure that service to our nation does not mean a lifetime of financial struggle. 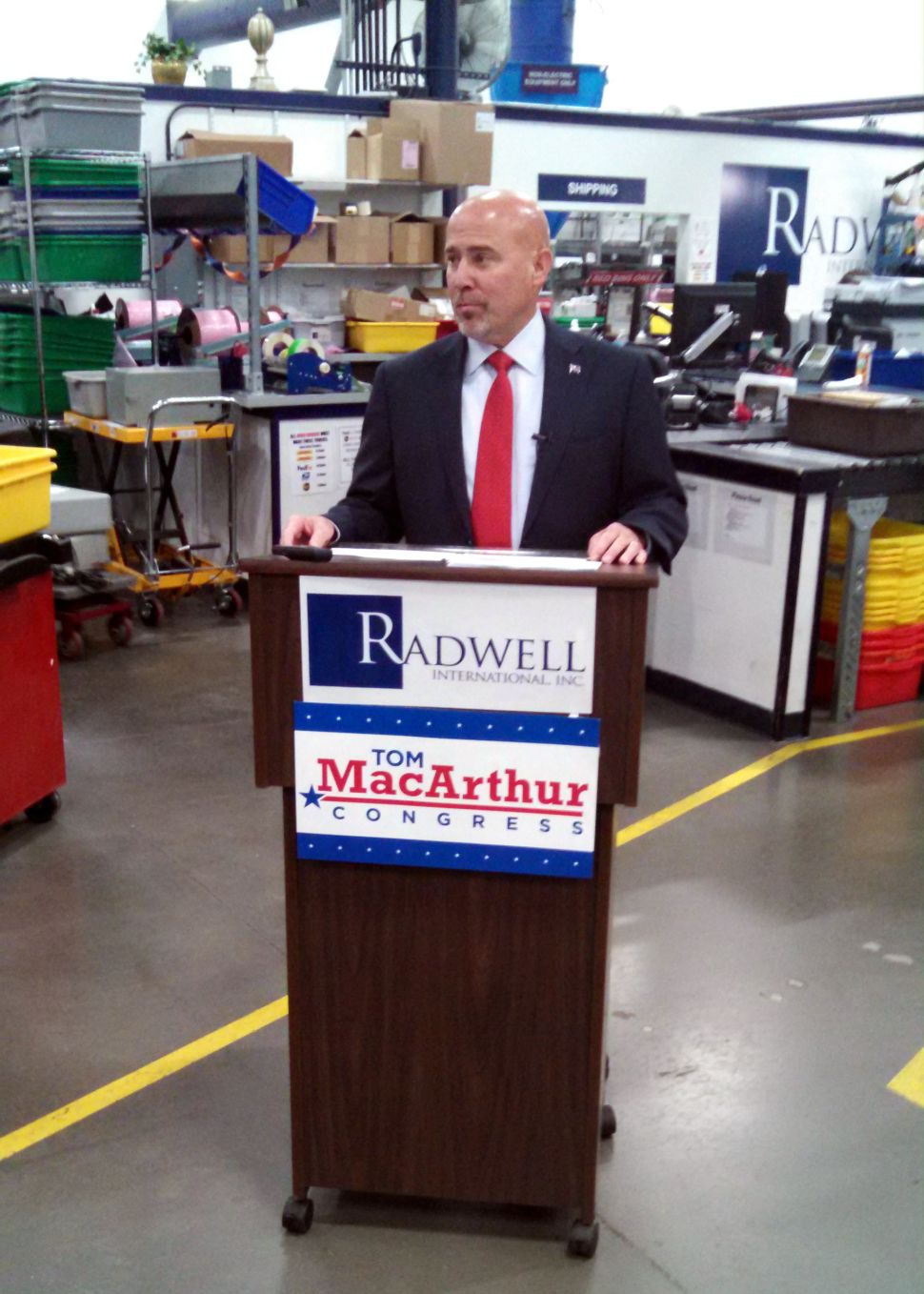