It’s a wonderful trifecta. Ms. Watkins delivers her biting lines with a softness that renders them more reflective and less gratingly scathing (as they could so easily be). Mr. Dewey as Alex is cynical and charming, but never cloying, and Ms. Barr’s turn as an aggressively sexually active teen rounds out the two.

Casual is much less plot driven than it is thematic, so it makes sense that the most compelling aspect of the show is how the three navigate approaches at casual dating. The differences between Valerie and Alex are striking—both are set up through Alex’s dating site (he himself wrote the code for it). Alex manipulates the software to forever set himself up with much younger, beautiful women. Women who, mind you, order bacon cheeseburgers and then describe in detail their paleo diet in the most obnoxious and cringe worthy way possible. “It’s scientific. They’ve done studies,” she says. “A guy told me about it at Crossfit.” Dating in your mid–thirties, it seems, is a dream for men.

Not so for women, as it turns out. Valerie’s husband left for a younger woman; this very same husband later calls her “cold. Cold and alone,” during divorce proceedings. It’s not the warmest of unions.

When Valerie looks to delve into the dating pool using Alex’s website, she is set up with a man older than she, who still turns a critical eye to her (when the two meet up for drinks, he obtusely applauds her for “aging naturally and embracing it.” This, of course, before he tells her that, “forty–three as a guy? That’s the sweet spot for dating.” Not to spoil anything, but this guy doesn’t last all that long).

It hurts, a bit, to see Valerie stumble through newly single life. She spends an uncomfortable night next to a man she picks up at a bar and gets bizarre life advice from her youthful secretary.

The show takes a close look at how we use sex—whether it’s to compensate, to distract, or to desperately forge connections. It also turns a spotlight to the inherent ridiculousness of casual dating for both genders, while emphasizing the unfair standards women are forced to live up to.

Laura, Valerie’s daughter, is as casual about sex as every PTA helicopter mom suspects (and fears). And while Valerie is equally as open about sex with her daughter (she openly shares how her one–night stand goes), the two both falter when successfully engaging in casual relationships—Laura sees her dreamy boyfriend cheat on her, and Valerie is coerced by her secretary to hit on an equally as young waiter. It’s uncomfortable for everyone.

Casual falls into the more indie–dramedy category of television than anything else, so viewers looking for a neatly packaged, shiny family comedy can look elsewhere. But those seeking a bolder, fresher take can direct themselves to Casual. 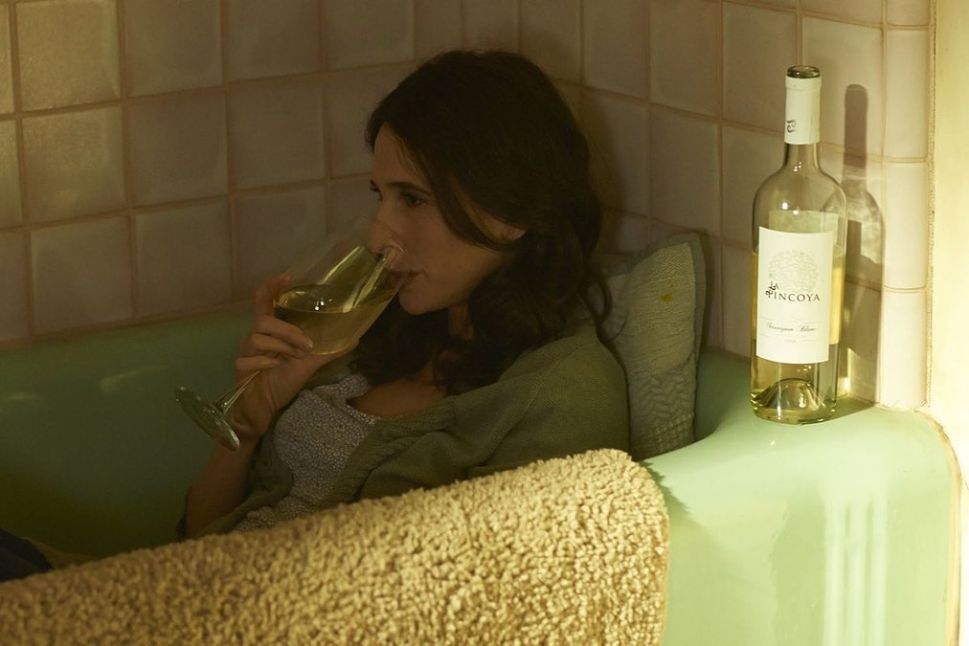