El Sexto, the jailed Cuban artist who was on hunger strike protesting his detention, will be released. The artist, whose real name is Danilo Maldonado Machado, has been in jail since last December, when he was arrested while shoving two pigs into the trunk of a taxi. The pigs were labeled “Raul” and “Fidel.”

Mobile art truck in Boston takes photos of local residents and pastes them onto public murals in a project called “Inside Out.”

Pop artist Peter Max free to go back to his weird domestic situation where he and wife live in adjoining Upper West Side apartments—and she shares hers with her 25-year old boyfriend.

Boston University and Hunter Theater ended their 33-year long partnership, meaning the theater either has to buy its building, which seems expensive, or find a new home.

That notorious Mapplethorpe photo Man in Polyester Suit went for nearly half a million at auction—way over estimate.

Artist who paints the border fence the colors of the beach and sky now has official permission from the Mexican government to do so. 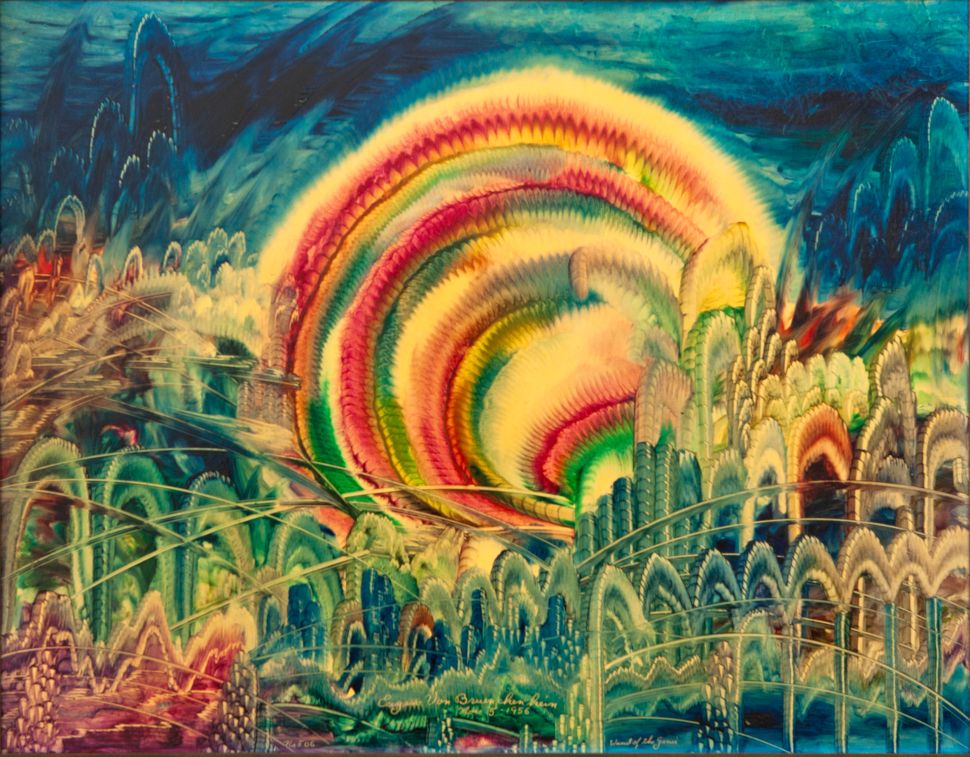