A preliminary report from New Jersey’s Election Law Enforcement Commission reveals that county party coffers during state elections have seen a continuing slump during this year’s elections. The release cites the growth of independent PAC spending, limitations on contributions from public contractors, and overall contribution limits that have not kept pace with the rate of inflation.

“These numbers reflect a long-term decline,” said Jeff Brindle, ELEC’s Executive Director. “Even with Assembly candidates and county officials on the ballot this fall, county party officials are having trouble matching fundraising totals in previous elections,” he said.

ELEC’s recommendations for reversing the trend of county parties’ declining influence include streamlining pay-to-play regulations into a single law and raising the contractor contribution limit from $300 to $1,000 while putting greater checks on their PAC contributions.

“Hopefully, these recommendations will help shift spending from independent groups back to party officials, who are more transparent and accountable,” Brindle said.

See this year’s totals below, or see the full release. 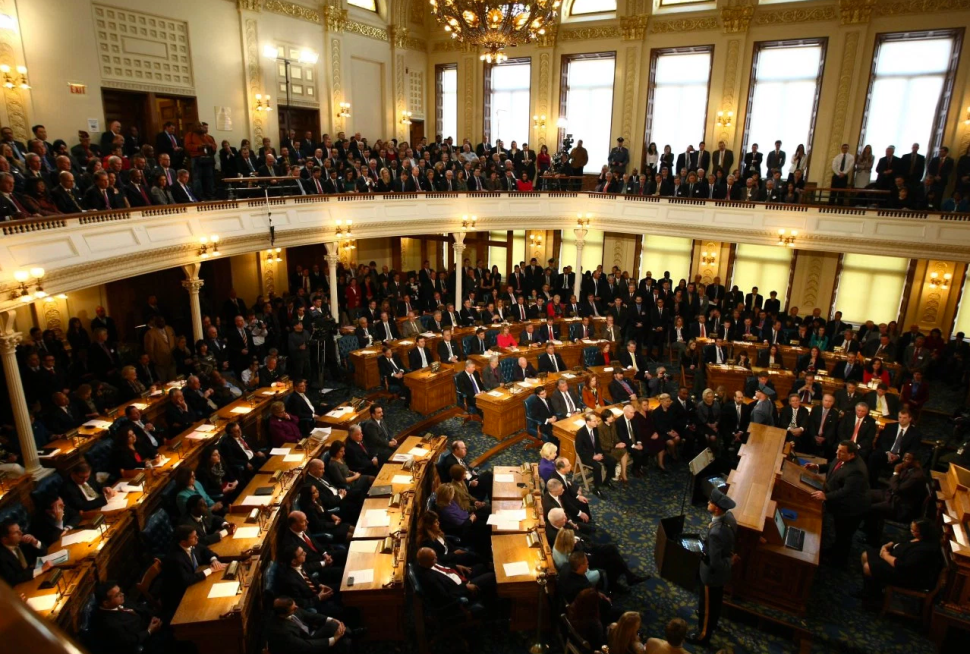