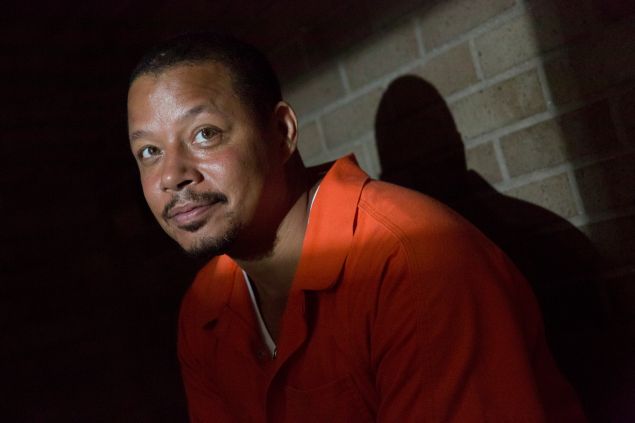 In what is surely a sign of the coming apocalypse, Fox’s Empire saw a dip in the ratings for the first time in the show’s run. Last night’s episode averaged a 5.4 rating, with 17 million viewers over all, down about 18 percent from the season two premiere.

For the record, that’s still a mammoth number, especially in today’s TV landscape. Empire still ruled Wednesday night by a wide margin, beating out CBS’ Survivor and a just-okay debut from hospital drama Code Black, Modern Family and Black-ish on ABC, and Mysteries of Laura and SVU over at NBC.

The only reason this is news-worthy in the slightest is because, if you had not noticed, Empire is a monster steam-engine of a television program, gaining or holding on to massive viewership numbers every week since the pilot aired in January. Even last week’s season two premiere (which we kind of missed), sustained the numbers from season one.

But even then it wasn’t a matter of if Empire‘s ratings would eventually hit a bump, but when. In 2015, where streaming and DVR’s are in and appointment television is out, the constant rise in Empire‘s ratings was straight baffling to most people. No, really. Google “Empire ratings records.” Every person attempting to explain Empire‘s ratings earlier this year might as well have been cavemen trying to explain why that giant ball of fire kept appearing in the sky every day (even then, I bet even Empire season one would beat out the sun itself, at least on Rotten Tomatoes).

So, no, Empire isn’t in any danger. Not even a little. But it is interesting to explore the very first ratings decline, because you have to wonder why it happened at all. It’s possible that the stigma of a season two overall lessened the must-see factor. Empire is still the hottest show, but it’s no longer the new hottest show.

Or maybe it’s just Empire exhaustion. The first season was such a surprising whirlwind of madness and soap that no one stopped to ask if maybe it should slow down a little once a while? Now that we’ve all had an Empire off-season, AKA a chance to breath, Empire doesn’t really have to cram a gorilla costume, a cannibal, and Terrence Howard appearing on a large screen to say “Game over, bitches” like a particularly crass Batman villain in one episode.

Maybe, just maybe, people realized that if they watch Empire live they might accidentally watch even a second of Rosewood. That is obviously a joke, because somehow Empire is such a ratings machine that even Rosewood, a blank piece of driftwood disguised as a TV show, is chugging along serviceable in the after-Empire time slot. (Rosewood also lost viewers this week, but it was by almost the exact same percentage as Empire).

Most likely, though, the DVR numbers will come in, Empire‘s numbers will blow through the roof again, probably breaking some kind of TV record, and the world will be as it should once more. 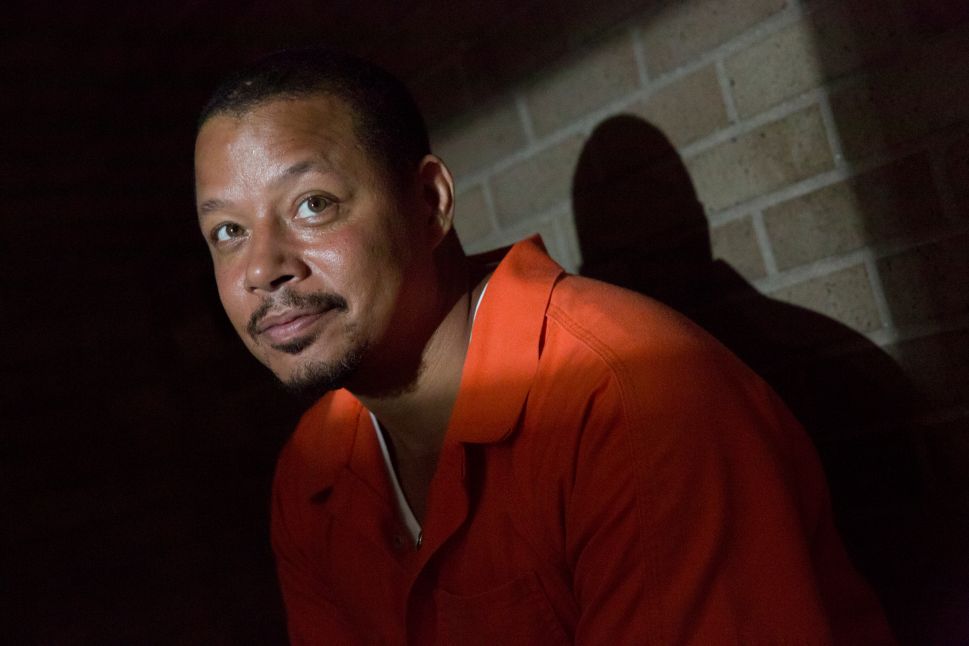