In a slow election year that has seen state Republicans struggle to adequately fundraise, the Democratic side is showing off its deep pockets in the first district’s Assembly race despite its secure majority in Trenton. Experts are calling the strategy a trial run for 2017, and a way for the Democrats and independent super PACs to flex their fundraising muscle.

“They need somewhere to spend it,” said Montclair State University Political Scientist Brigid Harrison of the money and the pile-on strategy. “Polling must indicate a particular vulnerability here in the first, and I guess given the shortage of other competitive races it makes a lot of sense to dump a lot of money both into the first and into the second.

“Now that the 38th is out of it, the first and second are relegated to the status of being the most competitive elections in the state,” she added, referring to disgraced Republican candidate Anthony Cappola. Assembly Minority Leader Jon Bramnick (R-21) claimed responsibility for the party’s inability to replace Cappola due to financial constraints.

Andrzejczak also has the benefit of PAC spending on his side, with a total of $54,600 from direct PAC contributors so far. Fiocchi had only one such contribution, $2,500 from the NJ Merit PAC.

“The Republicans would outspend Democrats if they had the money,” said Ben Dworkin, professor of political science and director of the Rebovich Institute for New Jersey Politics at Rider University.

“They’re being much more aggressive because they can be,” he added. “Those seats are winnable by both sides.”

While Atlantic City and its role in South Jersey’s high-stakes economic recovery are attracting independent interest in the second, Harrison called the influx of independent spending in the first a simple dry run for 2017 on the party and independents’ parts.

“I think that the raising of the money is a dress rehearsal, and then once you’ve raised it you’re of course going to spend some of it,” said Harrison.

“They’re getting donors used to the idea of giving money, they’re accumulating money because of limits — not for super PACs but for other entities — you know, for campaign-related fundraising. They’re getting their maximum contributions in.”

“In some of these districts, they’re attempting to shape public opinion for the gubernatorial,” she added, pointing to Senate President Steve Sweeney’s (D-3) likely gubernatorial bid. “This is an opportunity for Democrats, not just Sweeney, to make inroads in that part of the state,” she added.

Dworkin agreed that this year is an important stepping stone for the Democrats, saying “every election has implications for the next one, including people who might be in the Senate who might be on the ticket down the road.” 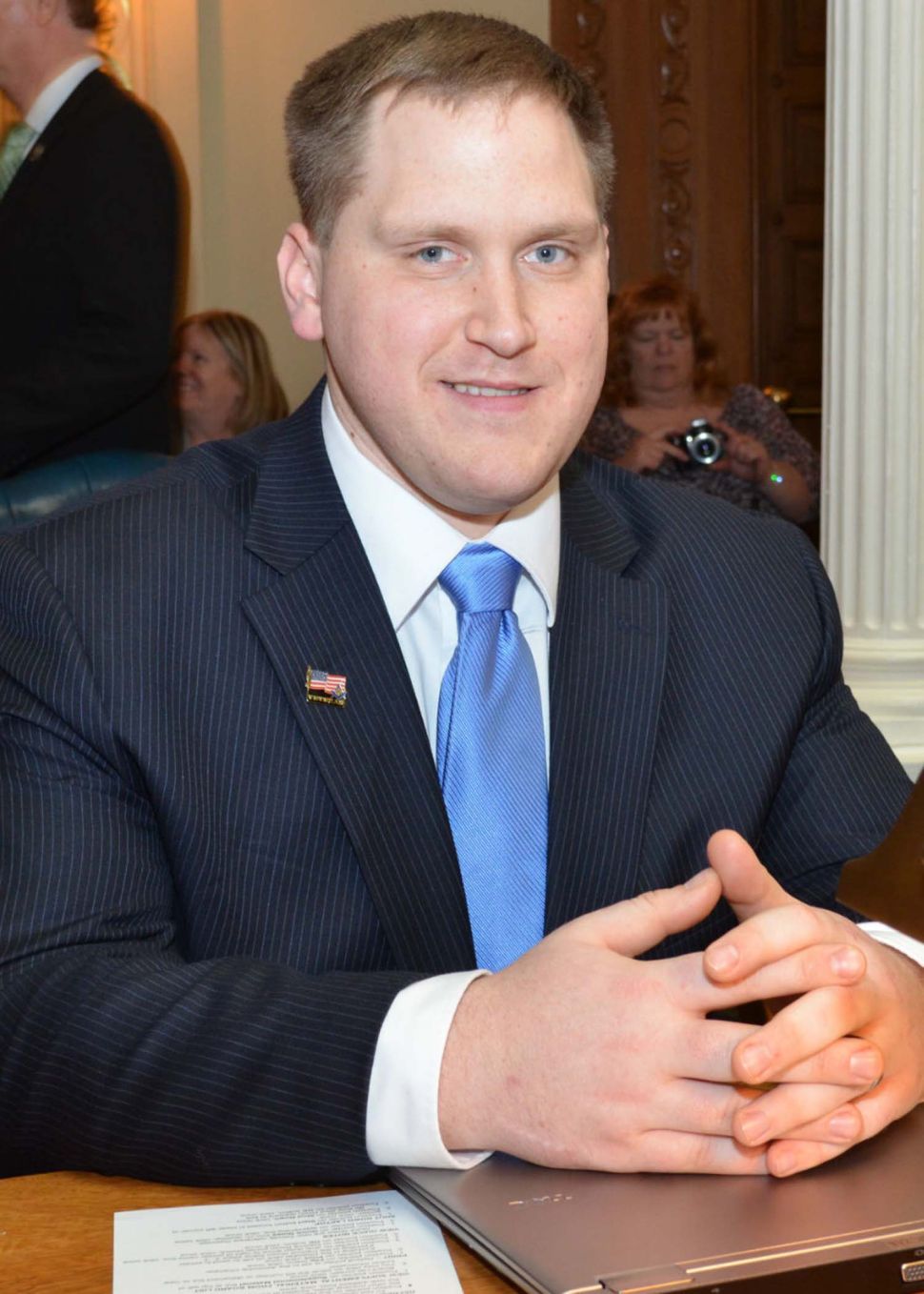