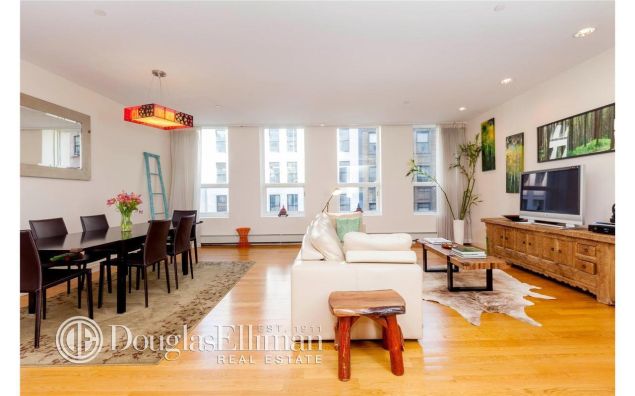 West Chelsea is losing yet another member of the creative set.

It appears that fashion designer Thakoon Panichgul has opted to leave his rental in the Tate, at 535 West 23rd Street, putting down some more permanent roots further south.

Mr. Panichgul and his partner, Russell Spina, a creative SVP at Nickelodeon, have purchased a $2.7 million Tribeca pad. 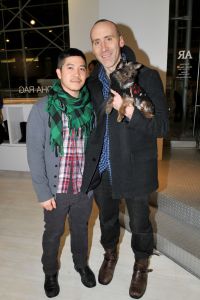 Thakoon Panichgul with his partner, Russ Spina, and their Yorkie/Chihuahua mix, Stevie – the new residents of a $2.7 million TriBeCa loft. (Jonathan Ziegler/Patrick McMullan)

The Thai-American designer previously worked as a fashion writer at Harper’s Bazaar before launching his eponymous fashion label in 2004, and counts Anna Wintour (you might remember him from his appearance in The September Issue), Sienna Miller, and Emma Stone among his fans; Mr. Panichgul gained widespread attention when First Lady Michelle Obama wore one of his designs on the evening that President Obama accepted the Democratic presidential nomination in 2008.

He and Mr. Spina bought their new 1,595-square-foot loft at 88 Chambers Street from Jonathan and Johanna Jin Hartsel, who purchased the unit in 2007 for $1.68 million.

Pascual Ortiz and Keith Copley at Douglas Elliman shared the listing for the full-floor condo, which is one of just four units in loft-conversion building. The two-bedroom, two-bathroom home has a 20 x 22 living and dining area with northern and southern exposures, as well as a master suite with a walk-in closet, Duravit soaking tub and double vanity.

The Parsons-trained designer will be in good company in his trendy new neighborhood—not only is it known for a number of high-fashion stores, but it’s also the home of countless other fashion industry big shots, including Nicole Miller and Alexander Wang. 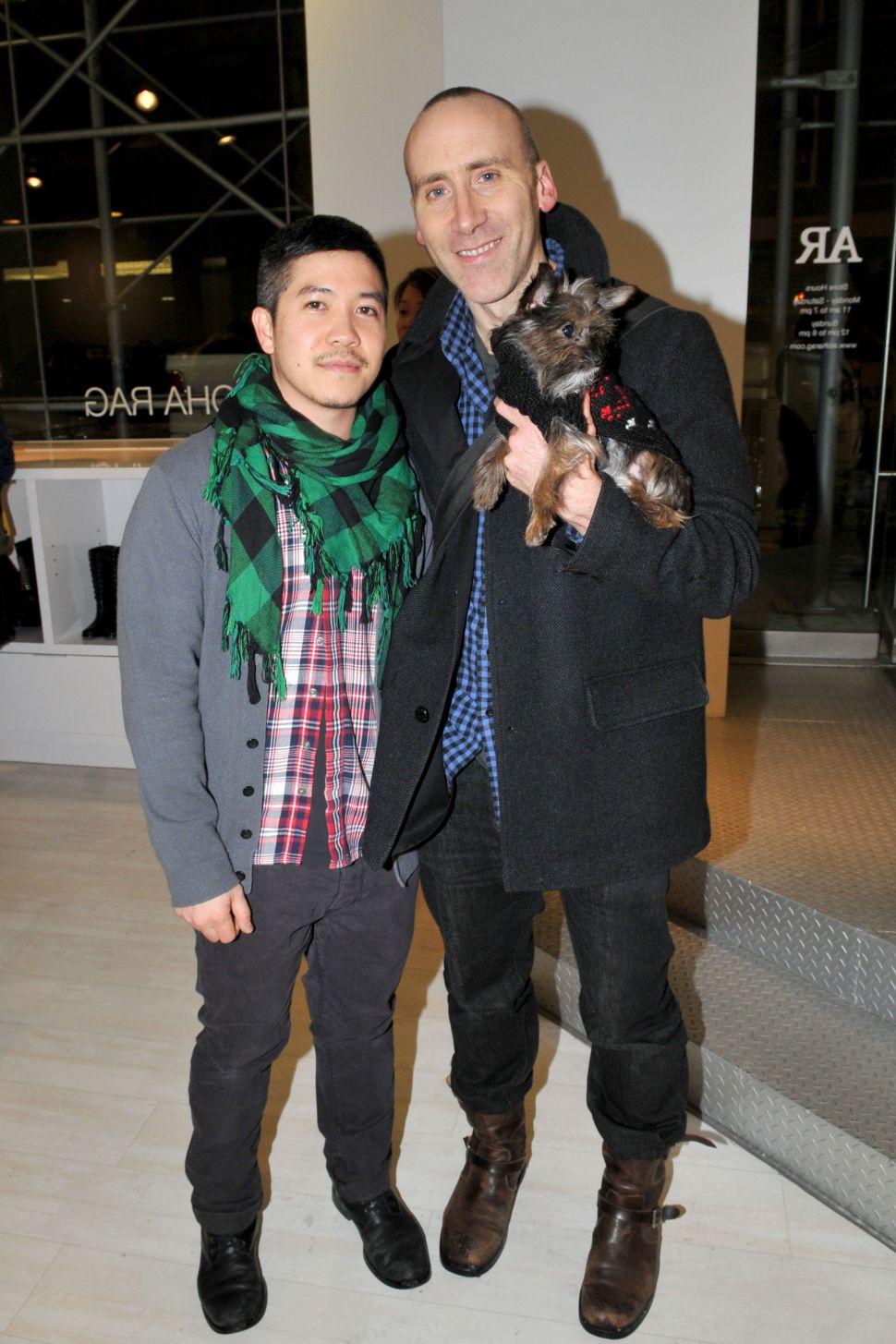