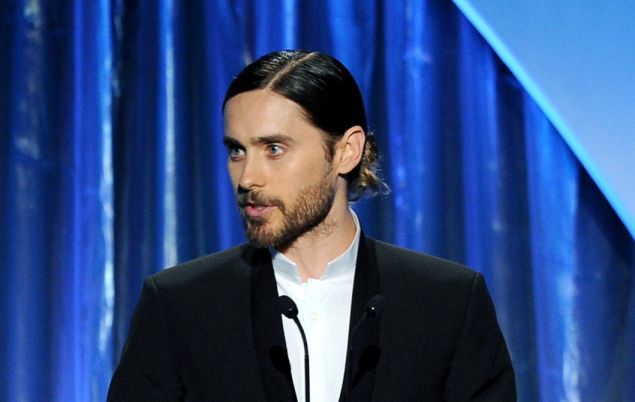 Man ‘do: According to Google’s annual beauty report, “man buns” was one of the most searched terms of 2015. Even further, it seems guys are frequently logging onto YouTube to figure out how to properly arrange the hairstyle. via Complex.

In-house: Amazon mulls over the option of introducing their own label of clothing, citing a gap in the current market. With 40 million current customers on Amazon Fashion, they look to profit greatly from taking that route. via Buzzfeed.

In hollywood style: For the first annual InStyle Awards, the glossy pulled out all the stops. Attendees included Kim Kardashian and Gwyneth Paltrow alongside Louis Vuitton’s Nicolas Ghesquière, stylist Kate Young and hair stylist Serge Normant. So what’s the story behind it all? via Business of Fashion.

Gloriously green: Ten finalists (including Zero + Maria Cornejo, Prabal Gurung and Tome) have been inducted into the refreshed CFDA + Lexus Fashion* Initiative. The 17-month program will teach designers how to improve their sustainability practices, and award those who thrive with a healthy cash prize. via Vogue. 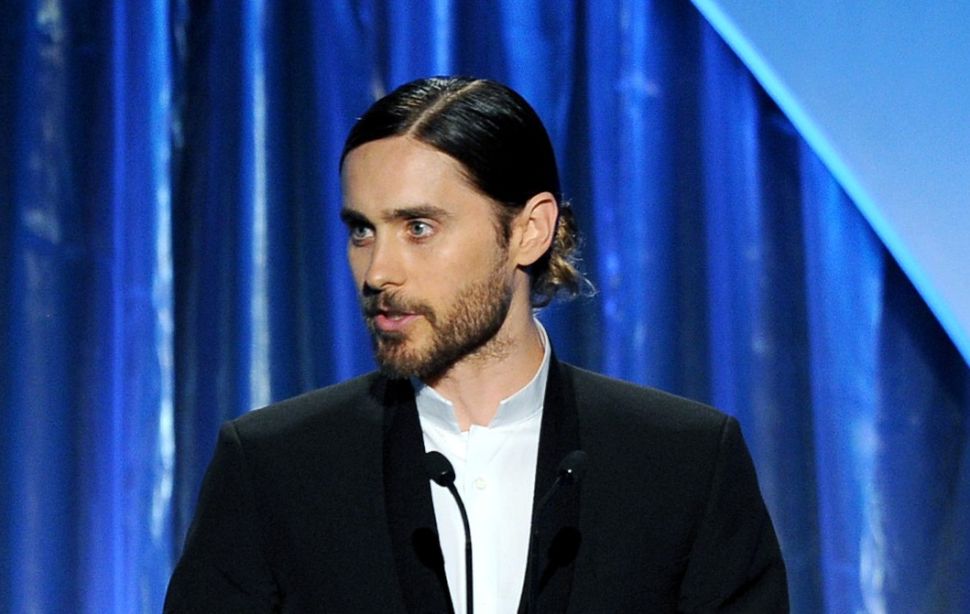