Stepping down in style: To much surprise, Ralph Lauren announced his decision to relinquish his CEO title. The former president of Old Navy and an H&M executive, Stefan Larsson has been chosen as his predecessor, but Mr. Lauren will still contribute his creative touch to the brand. via The New York Times.

In other retirement news: Giorgio Armani has no foreseeable plans to sell his illustrious namesake empire. The 81-year-old designer will continue to be the sole shareholder of his company, as long as he is alive. via Business of Fashion.

All in the family: Anwar Hadid, the youngest member of the undeniably attractive Hadid clan, has made his modeling debut. He stars in a smoldering editorial in the October issue of Nylon, no doubt having received some tips from older sisters Bella and Gigi. via Fashionista.


You can look but you can’t touch: Soak in the beauty of Chanel’s Fall 2015 couture collection, some of which was created on a 3-D printer. There’s no denying: this is the future of fashion. via Racked.

The Olivier Rousteing effect: The latest Balmain show supposedly had an Instagram reach of 80 million viewers. Dazed did all the mathematics behind that figure, and they also point out how the high-fashion maison is making fashion a democratic affair. via Dazed Digital.

She’s got the golden touch: For years and years, makeup artist Pat McGrath has been the go-to guru for over-the-top runway looks and artfully crafted editorial beauty. So it should come as no surprise that when she launched Gold 001–the creative’s first product which is a shadow made from gold flecks–a squad of her favorite models/canvasses showed up for support. via The Cut. 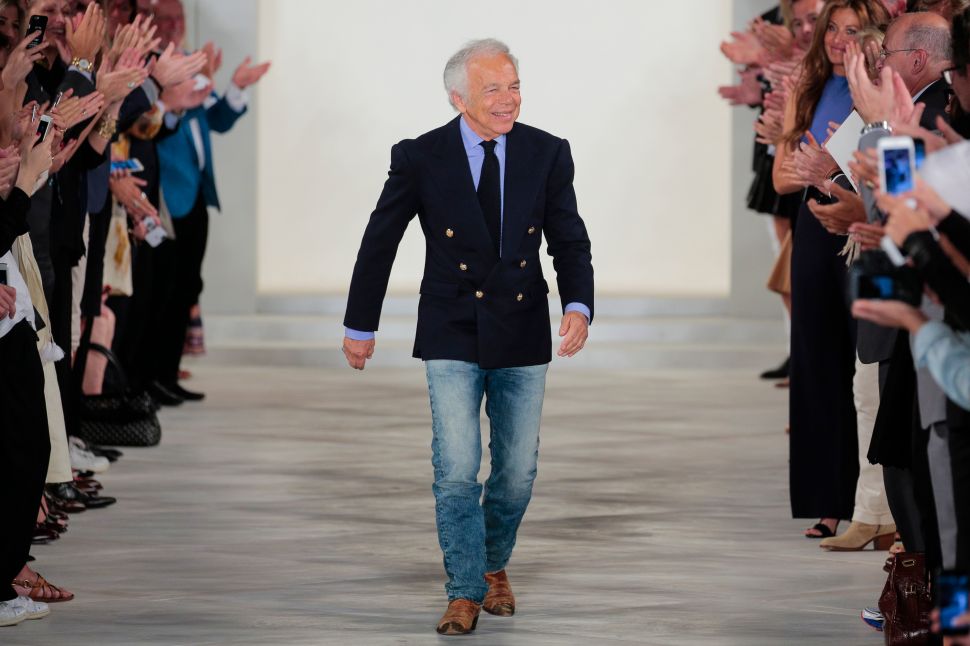