At first glance (or…first trailer) Master of None, Aziz Ansari’s upcoming Netflix series, looks a bit like a less anxious, but more caffeinated Louie. Or GIRLS with a little more responsibility. Really though, the vibe is a natural extension of Mr. Ansari’s personal-by-way-of-absurd stand-up comedy, a medium you may have forgotten the comedian excelled in thanks to Parks and Rec‘s seven magical seasons.

Which is all a long, complicated road to say “don’t…don’t yell out people’s ethnicities” is really funny.

Master of None, co-created by Mr. Ansari and Parks and Rec writer Alan Yang, revolves around a “30-year-old actor in New York who has trouble deciding what he wants to eat, much less the pathway for the rest of his life.” Co-stars include SNL‘s Noël Wells, Tim and Eric‘s Eric Wareheim, and Mr. Ansari’s actual, real-life parents. It will be available to stream on Netflix November 6. 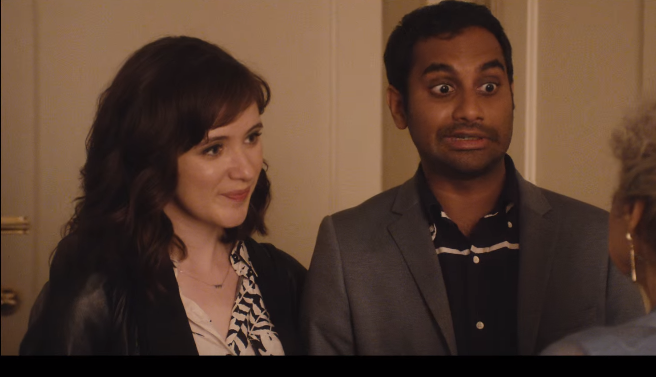