Like a lot of people, I cycle through a small collection of passwords that I have been using for a decade or more. This is not the greatest security practice, I admit, but the world is so riddled with requests to log-in in different places and so many of them are so not very important (did you hack my IMGUR account? Oh gee! Did you post something I didn’t really say on that Star Wars newsgroup? Heavens!). Security is important, but I get where the guy who posted all his passwords online is coming from.

That said, we understand poorly how vulnerable we are, as two nice guy hackers recently demonstrated to a volunteer grandmother who thought she was too off-line to get hacked. Incorrect.

Err on the side of security. I make passwords that will crush your puny decryption programs, and here’s the truth: it’s not hard. Most of the advice out there isn’t very helpful, though. It makes coming up with passwords sound complicated. “Use four upper-case letters with three lower-case following them and symbols on every third Tuesday.” Amirite?

That’s intimidating. My tips get you there much more easily.

You have information in your head that easily converts to really strong passwords. You just need to look in the right places.

Here’s some examples of stuff you know already that easily converts to strong passwords that you can remember (because you’ve known it for years):

Any of these ideas make for memorable passwords that will protect you better than “12345” or “password.” And while I want to encourage you to use biographical information, ask yourself whether or not it could be easily discovered by looking at your LinkedIn or Facebook profile. Don’t use your kid’s name, your spouse’s name, your birthday, your anniversary or your kid’s birthdays.

Also, apparently a lot of you are using “iloveyou.” Seriously: how do you live with yourself?

Another helpful property of biographical passwords is that you can write down hints somewhere in ways that you’ll know what you mean, but would still make it hard for an adversary.

PhishMe teaches staff not to fall for email tricks.

Take the last example. Your reminder for an account could be a clue like “Graduations.” Someone might be able to work it out from there if they were really determined, but it would take time.

For really important accounts, though (your bank accounts, Paypal, Google, Apple, etc.), opt-in to two-factor authentication. Two factor authentication combines your password with some other piece of information that is sent to you. Google has an app for it. Paypal and banks like to shoot you texts or emails. Apple has built it into its latest operating systems, but you need to turn it on (so, turn it on).

I have a confession to make: I once fell for a phishing attack on my Paypal account. I realized what I’d done it as soon as I finished doing it, but it was too late: The hackers got my password. As savvy as I am about these things, sometimes you get caught on a bad day, and you do dumb things.

It didn’t matter, though. I’d enabled two-factor authentication on my Paypal account. So, when they did try to get in, they didn’t have access to my mobile and couldn’t see the code Paypal sent me. They got nothing. 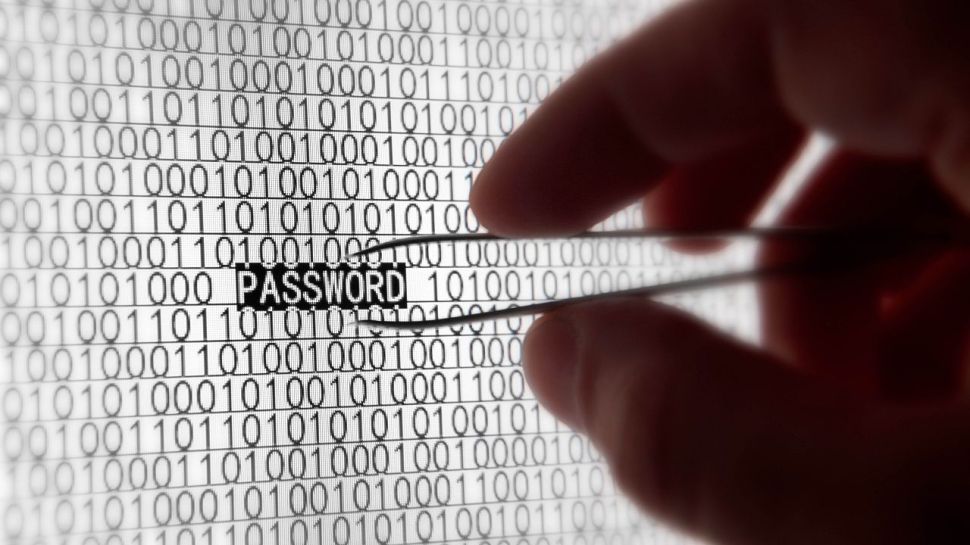