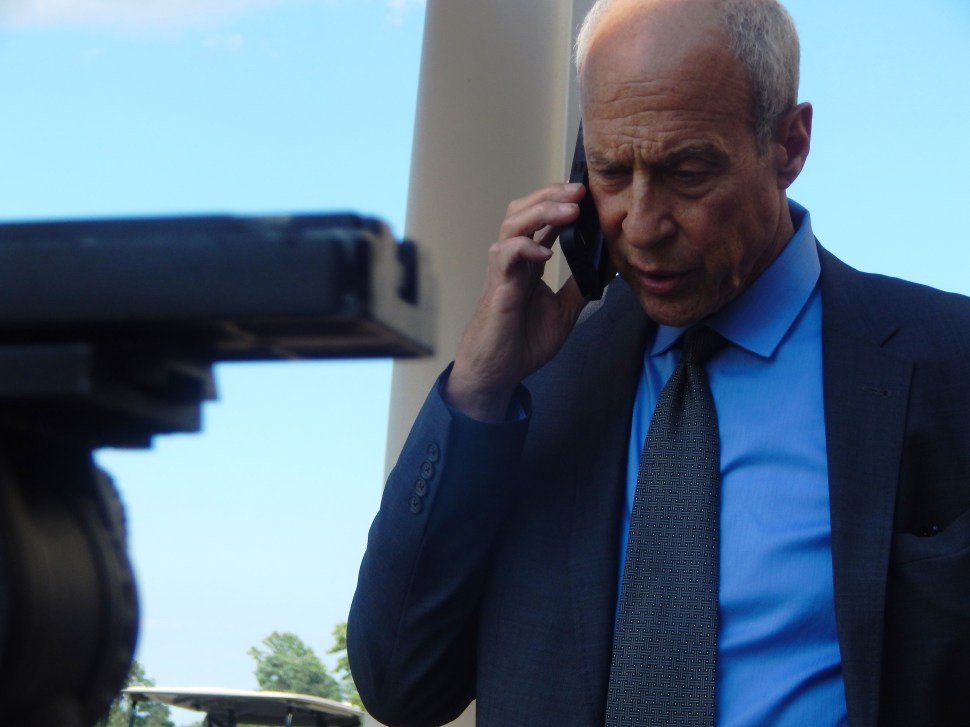 When I retired from governmental service in January, 2009 at the end of my tenure as Bush 43 EPA Region 2 Administrator, I was most fortunate to receive the opportunity to serve as an adjunct political science professor at Monmouth University. As I begin my sixth year in this capacity, I can truly say that this has been for me both the attainment of a lifelong dream and a labor of love.

On more than one occasion, I have been asked by a student what books I would recommend to gubernatorial candidates. The following are my five such recommended works.

New Jersey Politics and Government: The Suburbs Come of Age

This is THE definitive must-read comprehensive book on New Jersey government and politics. It masterfully covers the roles of the various governmental entities, political parties, and special interest groups.

The Salmores for me will always be New Jersey’s first family of political academia. The late Stephen, a Republican, was a professor at Rutgers, the director of the Eagleton Poll, and a much sought after consultant for Republican political campaigns. Barbara, a Democrat, was a highly respected political science professor at Drew University.

A personal note: For me, Steve Salmore was a most wise mentor and beloved friend. When Barbara asked me to give a eulogy at his memorial service, it was one of the highest honors I received in my years of public service.

The late Alan Karcher’s incomparable skills in the arenas of politics, policy, and law enabled him to be a top-flight lawyer, an erudite academic, and as Speaker of the Assembly, one of the greatest legislative leaders in the history of New Jersey. A Democrat, he was most highly respected by political figures of both parties. The title of this book describes New Jersey’s leading continuing institutional problem, and Karcher brilliantly analyzes the history of the issue and provides possible solutions.

The Life and Times of Richard J. Hughes: The Politics of Civility

John Wefing, a most personable and brilliant professor of law at Seton Hall University School of Law, is indeed a New Jersey treasure: a magnificent legal mind and an incisive political analyst with excellent communication skills.

Dick Hughes was a unique figure in New Jersey politics: a great governor and an outstanding Chief Justice of the New Jersey Supreme Court. Wefing chronicles his role in both pursuits most admirably while also describing vividly the personality that made Dick Hughes a beloved figure in both political parties.

Governor Tom Kean: From the New Jersey Statehouse to the 9-11 Commission

Without question, Al Felzenberg has been the New Jersey Republican Party’s intellectual in residence for nearly four decades. He served under Tom Kean in both his capacities as governor of New Jersey and as Chair of the 9- 11 Commission.

Although he has been close to his subject and has served under him, Felzenberg was able to write an excellent book on Kean that is a superb in-depth political biography, rather than mere hagiography. In this regard, this book reminds me of the renowned political biography, Kennedy, by Theodore Sorenson.

My final recommended book is the best work ever written on a New Jersey election.

Written by the dean of the State House Press Corps, Michael Aron, this book is written in a marvelously descriptive style that is never boring. It gives the reader a unique insight not only into the 1993 gubernatorial race but also into the character of both candidates, Democrat incumbent Jim Florio and the ultimately victorious Republican candidate Christie Whitman in whose administration I was most fortunate to serve. A prospective gubernatorial candidate who reads this landmark work will gain a real perspective into the day-to day pressures a candidate faces and the decisions he or she must make.

While these are the books I recommend to gubernatorial candidates, you, the non-candidate readers will find your knowledge of New Jersey politics highly enhanced if you read them as well! 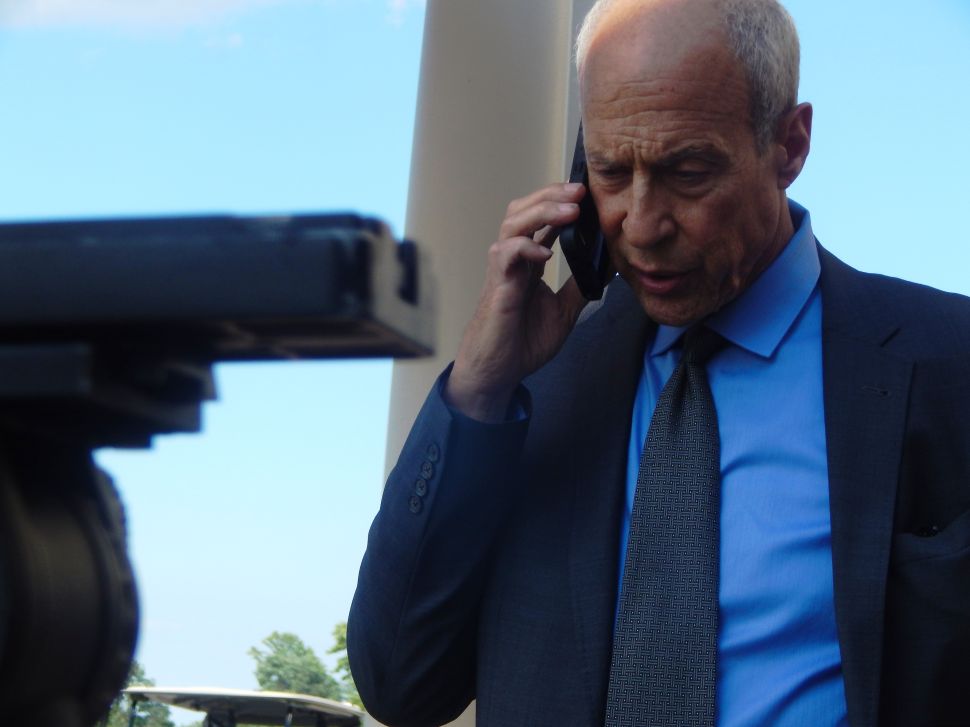