Michelle Obama is going on a solo trip to the Middle East starting on November 1. It is a diplomatic mistake.

There will be two stops on the first lady’s trip, Qatar and Jordan. The Jordanian leg of the trip shouldn’t be problematic, but Qatar? Going to a Qatar is a serious mistake.   Not because of the agenda, but because the country cannot be trusted; Qatar supports terror while playing footsy with the West.

In Doha, Qatar, the first lady will speak about women’s education. It is a worthy initiative and it is a subject that she has been passionate about. The specific topic in Doha is ‘Let Girls Learn’ and Ms. Obama will deliver her address at the World Innovation Summit for Education.

While in Qatar she the first lady will also visit the United States Air Force base there. The Al Udeid US Air Force Base is one of the launching points used by US fighter jets attacking ISIS and al Qaeda in the region.

And this leads to the basic problem. Qatar, on the one hand, is one of the main sponsors of ISIS/Al Qaeda activity. On the other hand, Qatar is a member of the US coalition and in fact hosts the US air base.

Qatar does what it wants when it wants and, very often, says one thing to the West and then turns around and does exactly the opposite back at home.

In Germany, Emir al Thani, the leader of Qatar, recently swore that Qatar would never support terror, and yet, in Doha, his government and media regularly endorse terror—specifically murdering Jews and destroying the United States. And as if that is not enough, preachers preach hate from the largest mosque in the capital city, the Grand Mosque—which the Emir sponsors. And from there these hateful sermons are immediately broadcast and posted on Qatar TV and radio where they inspire people to the cause … joining Al Qaeda and ISIS.

The United States should not attempt to play nice with Qatar

This mosque, colloquially called the grand Mosque but officially named Imam Muhammad Ibn Abdul Wahhab Masjid Doha can easily fit 11,000 men for prayer and 1,200 women. It is the religious center of the tiny, rich, country.

Read the name of the mosque carefully. It was renamed in 2011when the structure was renovated. It was renamed after Wahhab, the founder of Wahhabi, that very strict and very fanatical branch of Sunni Islam that stimulated al Qaeda and continues to be the essential backbone of all radical Islam including ISIS.

We normally associate Wahhabism with Saudi Arabia, but it is the official form of Islam in Qatar. That is why this trip by the first lady trip is such a problem.

Many of the preachers who speak at the Grand Mosque are on the blacklists of both the United States and the United Nations. They are terrorist leaders and fervent terrorist supporters. They raise money and they recruit.

Qatar has become the major supporter of Hamas of Gaza and the Muslim Brotherhood of Egypt.

During the week that the Jordanian pilot Lieutenant Mouath al-Kasaesbeh was so horrifically and so publicly burned to death, a Saudi Arabian preacher visiting in Qatar, Saudi cleric Sa’ad Ateeq al Ateeq, delivered the following message to the citizens of Qatar:

“Allah, strengthen Islam and the Muslims, and destroy your enemies, the enemies of the religion.”

“Allah, destroy the Jews and whoever made them Jews, and destroy the Christians and Alawites and the Shiites.”

This was his sixth speech at the Grand Mosque within a year.

The United States needs to make clear that duplicity is not acceptable. The United States should not attempt to play nice with Qatar and the presence of the first lady and her attendance at this conference does just that. There are things that the United States must do – militarily and diplomatically, world politic games, if you will. But First Lady Michelle Obama is not and should not be one of the players in that game and her visiting Qatar is seen as a reward. That is the problem. 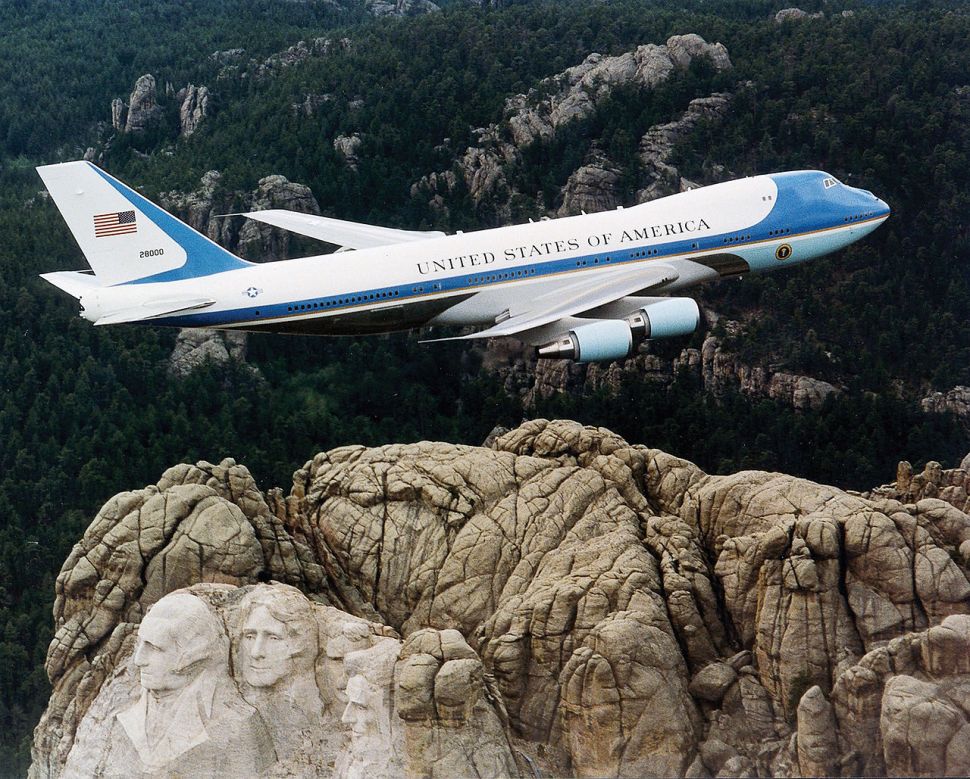