Behind the scenes in the preparation for Frank Stella’s third retrospective in New York, going up on Friday.

Paddle8 got $34 million in series C funding; David Zwirner joined the board.

Jailed mob hitman’s sketches are actually pretty good, on sale at a Hell’s Kitchen gallery for $250 a pop.

Artnet’s top artists according to the Internet. And the winner is, no surprise, Banksy.

Someone drew a mustache on a Fragonard at a museum in the south of France. 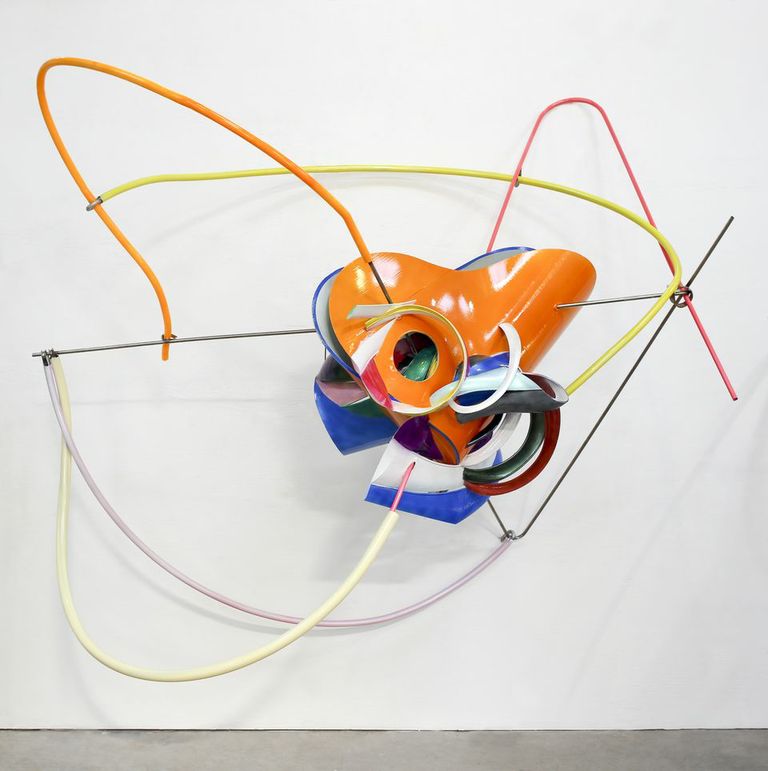