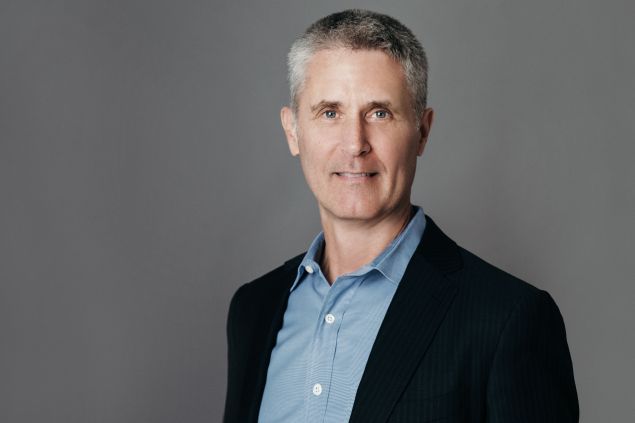 The former president of the Americas at Christie’s has landed at UOVO, a collections management company, approximately a year after leaving the auction powerhouse amid a shake-up, the Observer has exclusively learned.

Douglas Woodham, who headed the regional division at Christie’s for a little under three years, starts at UOVO as of today according to representatives. His title is president.

UOVO, which is based in art storage capital Long Island City and has another facility in Orangeburg, N.Y., is named for the word in Italian for “egg,” Mr. Woodham told the Observer.

“It’s an interesting sort of metaphor–it’s a precious, wonderful thing, protected by the egg shell,” he said. Which is essentially what UOVO hopes to provide. “It’s a sort of protective membrane associated with art.” He added that as a collector himself, he sees UOVO’s role as key.

And that role—protective outer covering to the ever-expanding field of artists and art collectors—is where Mr. Woodham sees loads of potential growth in the art world. The veteran of UBS’ wealth management division and consultancy McKinsey & Company pointed to the $65 billion art market and the fact that New York City now boasts more than 1,000 galleries.

“As the art world has grown over the last ten years there’s been really big pick up in demand… for more sophisticated collection management options,” Mr. Woodham said.

He holds a Ph.D. in Economics from the University of Michigan. 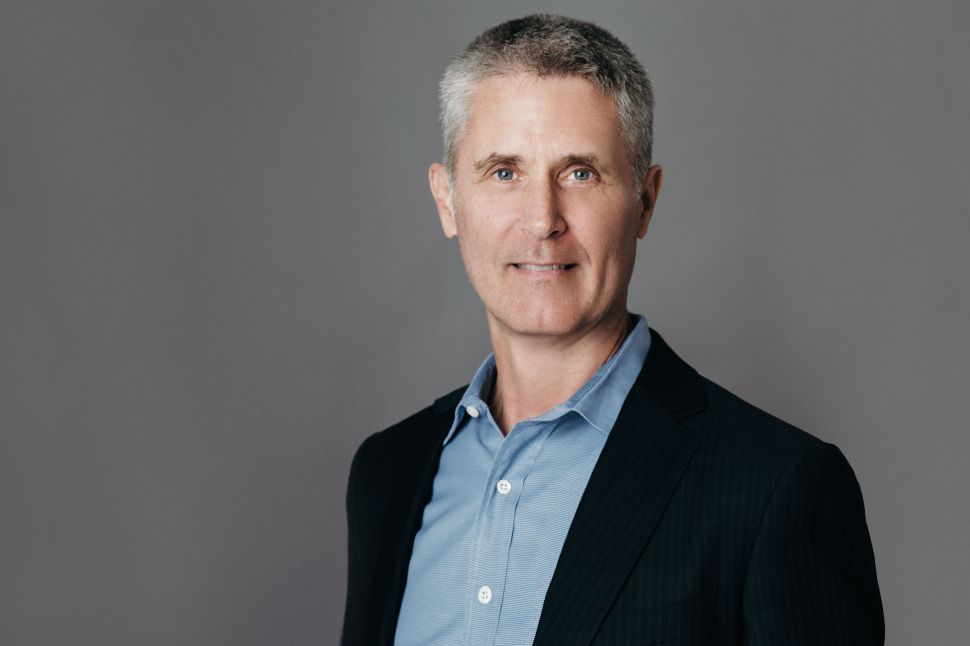