Manhattan gala season is intimidating enough with the mainstay benefits crowding the schedule, but last night’s inaugural Global Lyme Alliance Gala showed there might be room for more-that is if the right names are on the ticket. The evening’s honorees included notable names all affected by the widely known disease. Ally Hilfiger, Yolanda Foster, and Thalia were all honored by their respective families and an additional 700 guests who packed into Cipriani 42nd St.

Tommy Hilfiger welcomed his daughter Ally to the stage, who tearfully thanked her family for their support during her 14 year struggle with Lyme Disease. This included several misdiagnoses, eventually resulting in her mistaken admission into a psychiatric hospital at the age of 18. “I’m proud to stand here and tell you I’m finally healed from Lyme Disease,” she said. The Hilfiger family was followed by music exec Tommy Motola, who praised his wife, Latin pop star Thalia. The spunky blonde’s legions of fans outside the gala waiting for selfies outnumbered any other celebrity’s at the party.

Yolanda Foster was honored last. The Real Housewives of Beverly Hills star was introduced by her daughter, supermodel Gigi Hadid, while her other two children, who also suffer from the disease, Anwar and Bella Hadid, looked on in the crowd. “My three children got short changed by the dumb blonde in the white robe,” she joked of her fatigue she often felt with her Lyme Disease that left her at home, missing several special moments with her kids. Instead, she relied on social media to follow along with them. “I did become a pro at social media, following you all and liking every photo along the way,” she said before Gigi surprised her mother with a performance by 15-year-old Jackie Evancho.

The honors were followed by a heady, rapid-fire auction of three lots. The first a de rigueur selection of tickets and a table at Rao’s, the second a week long vacation at the Hilfiger’s Mustique manse which sold twice for $175,000, and third, a pair of Grammy tickets and diamond earrings. Gigi was welcomed back to the stage to show off the earrings, which she had worn throughout the evening. As she jokingly posed to the camera akin to a QVC model, bids hiked up to $110,000 for the lot. In all, the auction and donations raised $3 million.

The evening was finished off by the supermodel’s step-father, successful song writer and ladies man David Foster. He hilariously commandeered the stage for nearly an hour, taking gala guests through a maze of tunes he turned out in the past several decades. Before each song, he noted the name of the woman he was married to at the time, and which piece of real estate they made off with in their divorce. “This is the song that got Bonnie Jean to the penthouse at The Victoria,” he said of his first ex-wife Bonnie Jean Cooke.

“I’ve had five kids and four wives,” he later said with a laugh, noting his marriage to Linda Thompson, who was also once married to Caitlyn Jenner from 1981 to 1986. “I might just marry Caitlyn Jenner to complete the circle. Now that’s on video somewhere. So, now I’m screwed!” Thankfully, as if to save himself, the last song was dedicated to his current wife, and the evening’s head honoree, who sat just a few feet away. It was, of course, Mr. Foster’s biggest hit written in 1992 for Dolly Parton and later re-released for Whitney Houston, “I Will Always Love You.” 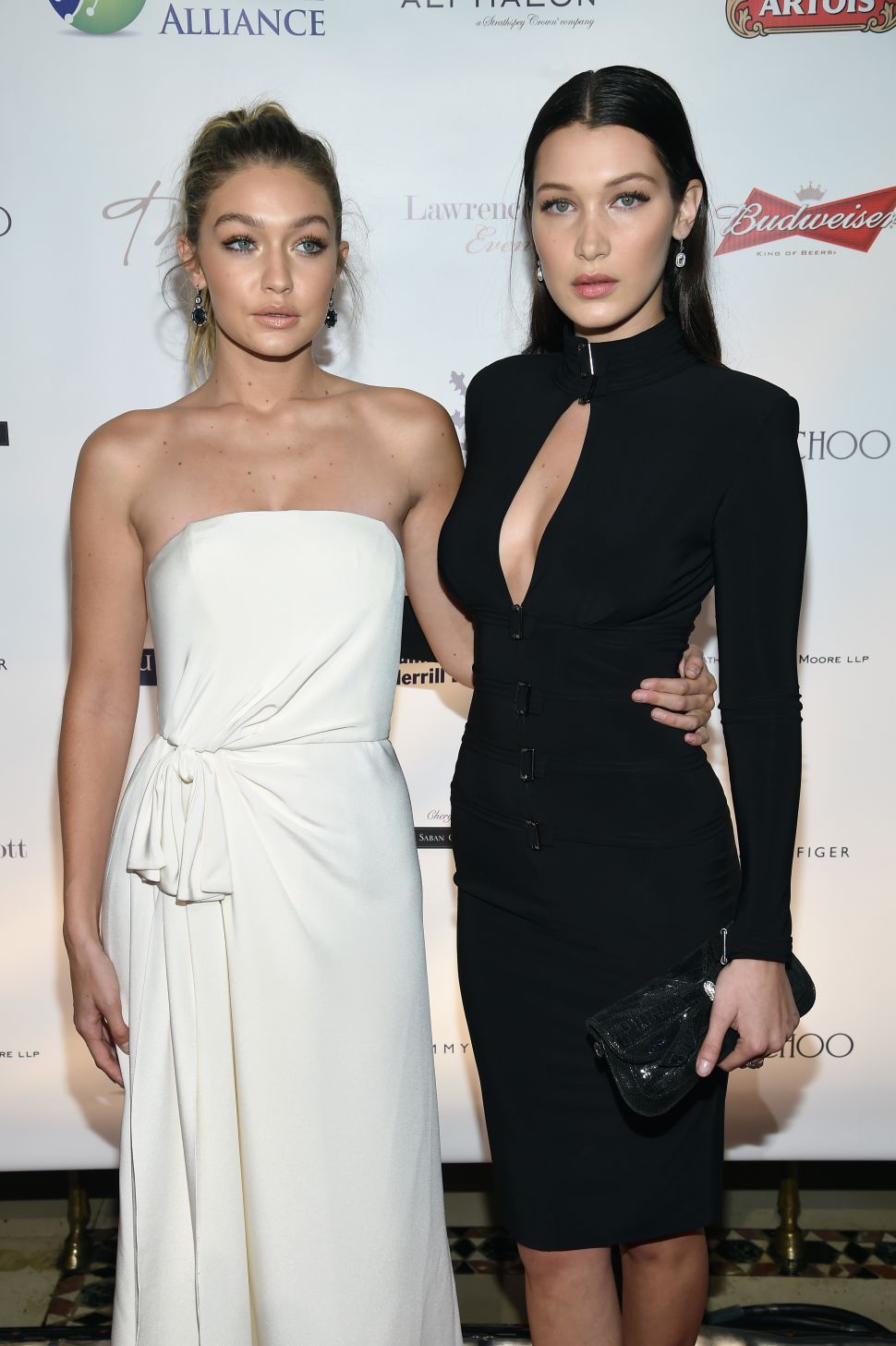