Gotham Chamber Opera will shut down due to an overwhelming deficit that was discovered by the new executive director, Edward Barnes, over the summer.

“I’m very saddened by the whole thing. It’s a shame and it’s been a very stressful and difficult time all summer,” Mr. Barnes told the Observer. The small opera company had performed for 15 years.

He took his new position June and on his first full-day he found a large number of bills and unrecorded invoices that were never put on the books, such as fees owed to artists, co-production costs that hadn’t been accounted for and union payments that had been neglected. He told the Observer that the deficit was over half of a million dollars–more than 50 percent of Gotham Chamber’s budget.

“We kept it very private and we tried very hard for several months to see if we could raise the money to cover the deficit,” he said, as the company was also facing fines on top of the surprising new bills. “The board did an outstanding job in trying to raise money, but the amount was just too large.”

Beatrice Broadwater, the president of Gotham Chamber’s board of directors, told the New York Times that the uncovered deficit was never disclosed to the board by former executive director David Bennett, who left to become general director of the San Diego Opera. But Mr. Bennett denied that he withheld information, telling the Times that “some of the internal controls could have been better, but [the bills] weren’t undisclosed.”

The board is determining its next course of action and considering filing for bankruptcy protection, Mr. Barnes said. He also said that it is unclear if the May production of “Charlie Parker’s Yardbird,” with the Apollo Theater and Opera Philadelphia, will continue as planned and, if so, it would perform without Gotham Chamber’s participation. The February performance of “San Giovanni Battista,” which was already postponed for two years, will be cancelled.

“The company’s 15-year lifespan has been an extraordinary run and we have been fortunate to be a part of New York City’s cultural landscape,” said Gotham Chamber’s founder Neal Gorem in a statement in WQXR. “We are grateful to all of our generous donors, collaborators and attendees, and thank them for their support.” 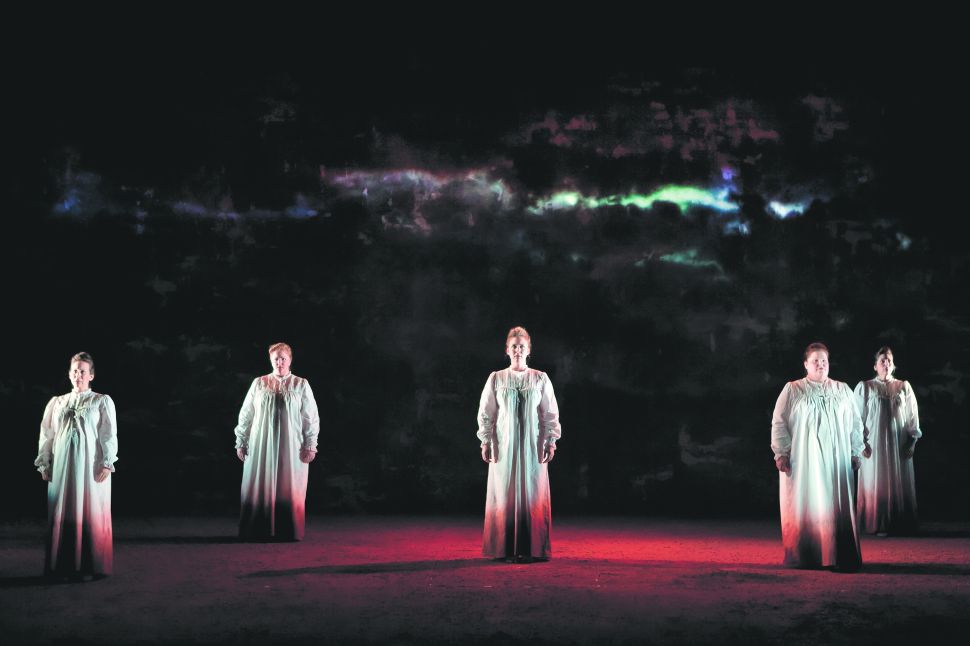