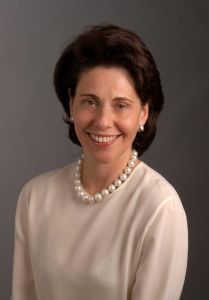 Dr. Meryl Tisch, the chancellor of the New York State Board of Regents who has served as New York’s top education official since 2009, has decided not to stand for re-election. That is a real loss for the people—and particularly the children—of New York State. Her tenure has been marked by intelligence, energy and integrity.

In her role as chancellor, Dr. Tisch pioneered a redesign of the State Education Department to better support local innovations in the state’s highest performing school districts as well as giving greater support to struggling districts. Importantly, she was a strong and effective supporter of charter schools.

Under her leadership, the State Education Department used data-driven, evidence-based research to identify best practices. And then she used her formidable leadership skills to see that those practices were widely adopted by principals and teachers throughout the state.

Working with the 17-member Board of Regents—a policymaking body—along with education commissioner John King, they effectively competed for a portion of President Obama’s Race to the Top grants. It should be noted that Mr. King was recently nominated by the president to replace outgoing secretary of education Arne Duncan at the federal agency—in no small part because of his work with Dr. Tisch.Throughout her tenure she had to deal with some of the most contentious issues in education, including the adoption of the Common Core learning standards, and an overhaul of teacher evaluations to account for student test scores. Most recently, she had to contend with the anti-testing backlash.

We thank Dr. Tisch for her years of selfless and effective work, and wish her the very best.

As former Mayor Mike Bloomberg said, “Throughout her time on the board, chancellor Tisch showed that when we expect more out of students, they achieve more. She was never afraid to take on tough issues. Her leadership helped make New York a national leader in education reform—and helped millions of children learn the skills they need to pursue their dreams.”

We thank Dr. Tisch for her years of selfless and effective work, and wish her the very best. And we can only hope that the next chancellor has the skills and dedication to continue the important work she championed. 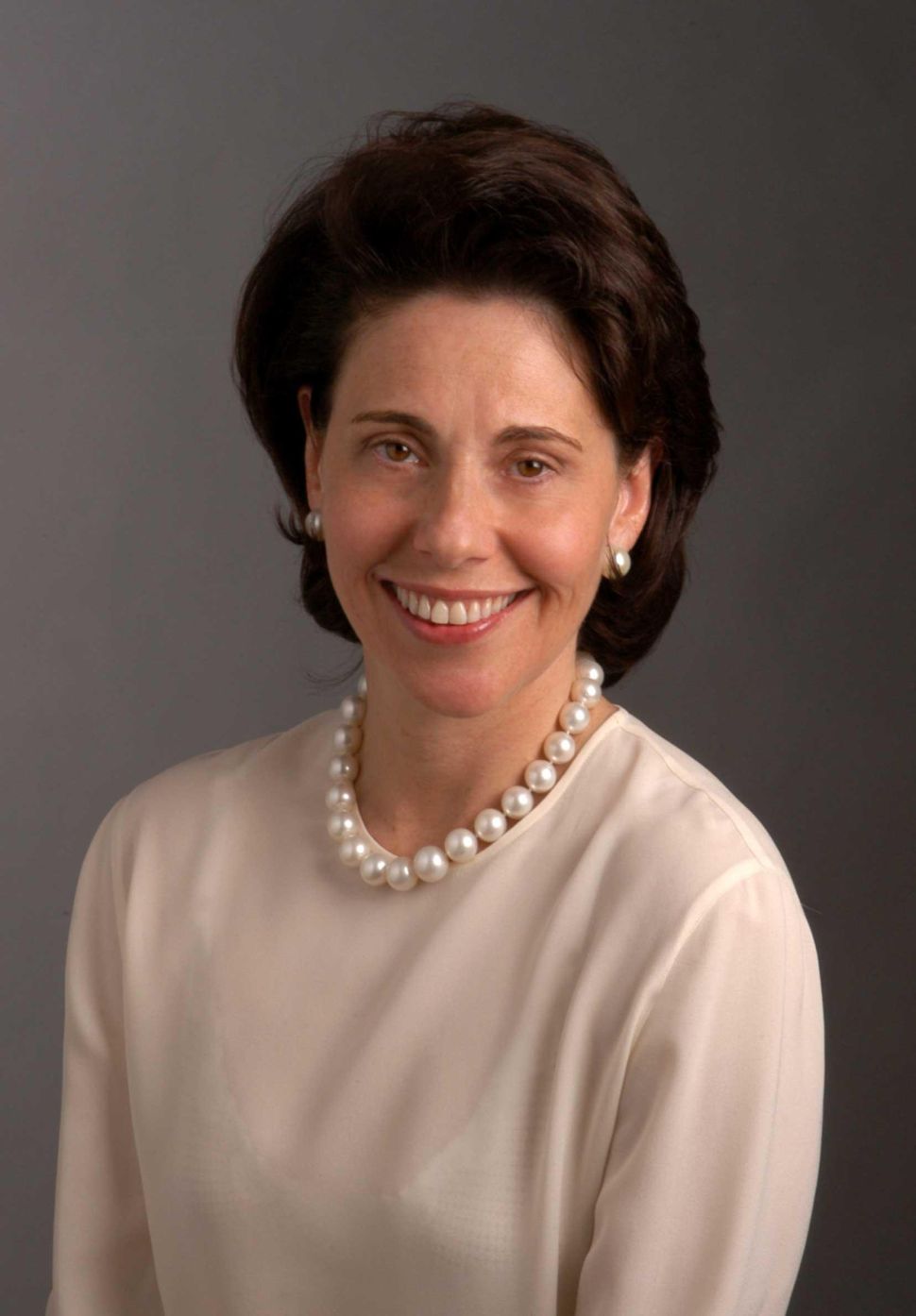