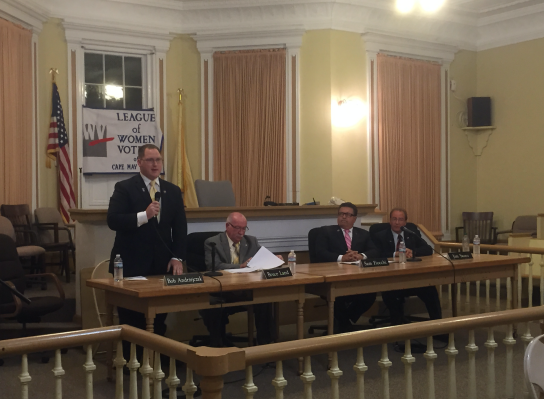 CAPE MAY COURTHOUSE – The candidates in the first district’s Assembly race met for a debate Monday, where incumbents Bob Andrzejczak (D) and Sam Fiocchi (R) faced off along with running mates Bruce Land and Cumberland County freeholder Jim Sauro.

The debate marked the first time that the candidates have debated in person, and is likely to be the only time they do so before the cycle wraps up next month. Here are the highlights from tonight’s League of Women Voters debate, where Andrzejczak and Land held their own against an aggressive Fiocchi and Sauro. 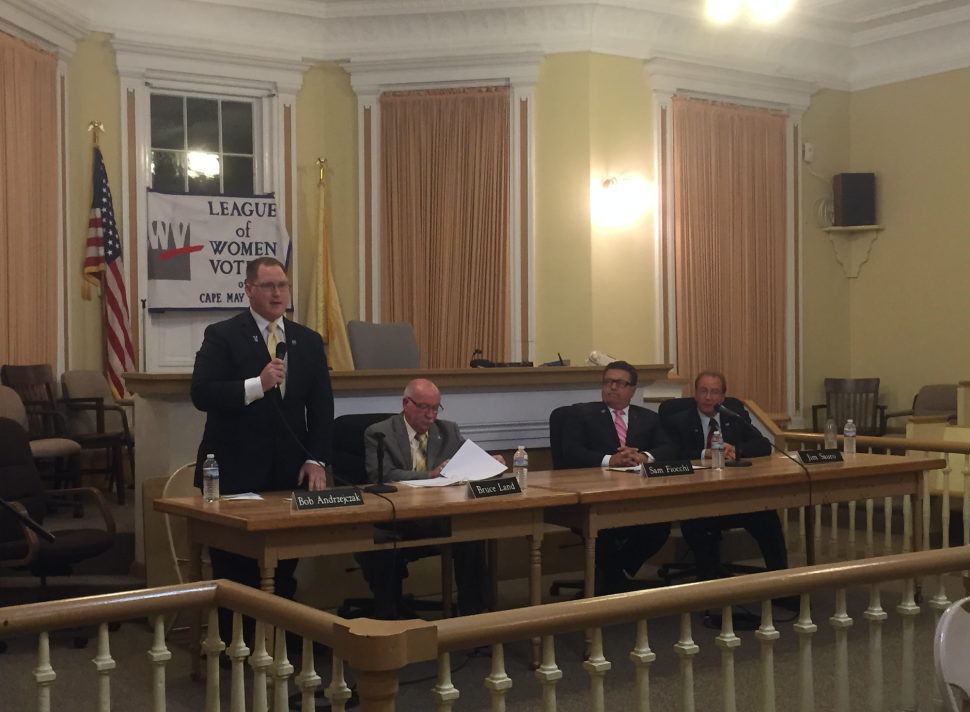