The owners of craft store chain Hobby Lobby have been under federal investigation for acquiring ancient artifacts from Iraq—material that may have been looted—for their new Museum of the Bible, according to the Daily Beast. The Green family, which owns the company, is best known for its federal lawsuit that successfully claimed a closely-held corporation should be exempt from the Affordable Care Act, because that law would have compelled Hobby Lobby to pay for contraceptives. The museum the Green clan is building is set to open in Washington, D.C. in 2017.

London Mayor is pushing to protect artists and art spaces.

CNBC predicts the end of the auctioneer.

Shanghai actually has some sweet Art Deco architecture, not that you’d know about it.

Yeah, maybe Beirut has a booming art scene but it also has a museum in a luxury mall.

The exhibitor list for Art Basel Hong Kong is here.

How Florence, Italy is still recovering from a 1966 flood that damaged many ancient manuscripts and artworks. 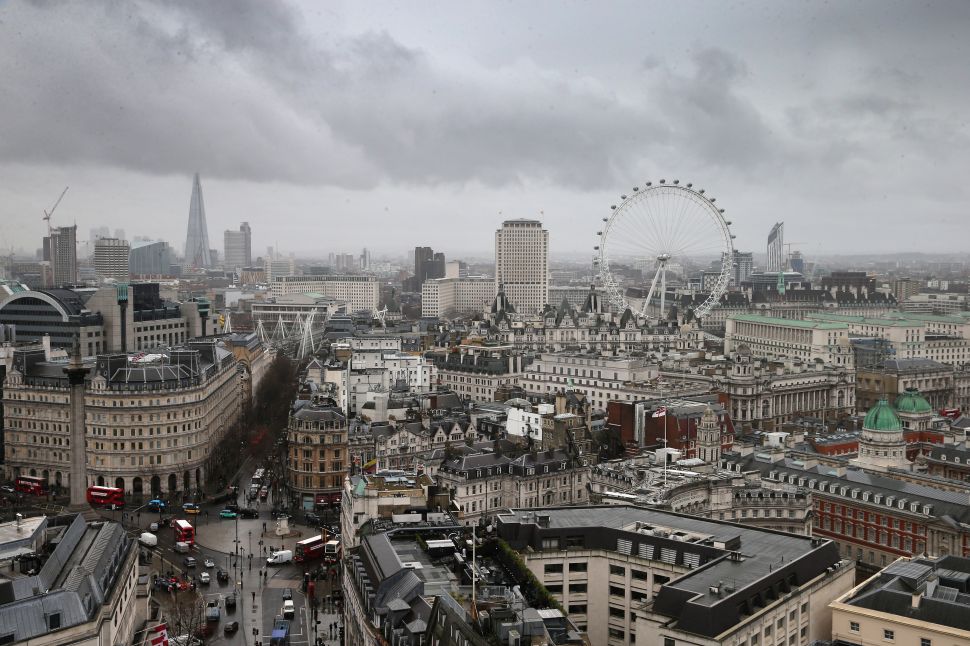