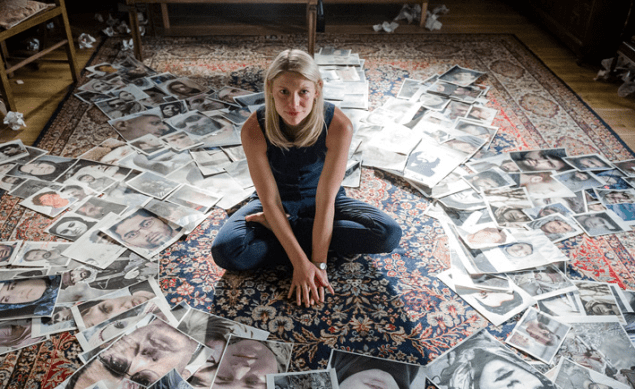 Is Homeland stupid? Any dignified person watching a show about electroshock therapy-induced amnesia and undercover jihadist congresspeople must always return to this question. Ever since, to choose but one moment, Nicholas Brody texted Abu Nazir from inside a Washington intelligence briefing to tell him to duck beneath a sniper’s bullet, the answer has been fairly clear. But Homeland perpetuates itself by being many things in addition to stupid. It’s handsomely produced and dramatized without even a hint of a wink. It boasts a talented cast of heavily decorated ringers. It provides more ornate (if maddeningly slapdash) talk about the political realities of counterterrorism than come from any other non-news show on television.

The next exploding cigar can appear at any moment, and after two episodes of context building and Edward Snowden references, “Super Powers” marks a bracing swerve into Sillyville. Carrie, as she must, takes the lead in such matters, and goes off her lithium in hopes that her bipolarity will give her the insight she needs to identify the shadowy figures that want her dead. While crushing and snorting a pile of caffeine pills at Jonas’s country home, she informs him that, if matters go sideways, he only needs to sedate her and get some more lithium into her. This plan works about as well as one might suspect, and within hours Carrie is weeping, dipping into Jonas’s vodka stash, screaming at a picture of Abu Nazir, and hallucinating whole conversations with Aayan, the Pakistani medical student that she recruited, slept with, and sent off to die in Season Four.

Meanwhile, Saul works to sew up all of the crises yet visited upon us this season. He visits Otto Düring to ask after Carrie’s whereabouts and also to bicker about the political validity of Hezbollah, the morality of publishing intercepted state secrets, and the fact that there’s a new salty father figure in Carrie’s life. Apparently, Otto, Saul, and the combined intelligence apparatus of the United States and Germany can’t find Carrie at her boyfriend’s lake house, so that issue is put on the backburner while Saul deals with Ann Carr and her unforgivable perfidy. It turns out that Dar Adal immediately tattled on Carr for her attempt to nominate Saul for the position of security breach scapegoat. Saul goes absolutely ape on Carr with an intensity that only a Juilliard-trained tenor can generate, and then, as he obviously must, given the fact that she presided over a massive data breach and then broke rank to attempt to destroy him politically, keeps her on in Berlin to operate the station and oversee the continuing investigation into the leaked documents. One possible motivating factor? Saul and Carr are sleeping together.

The keeper of the leaked documents, Numan the bearded hacker, makes another attempt to contact Laura Sutton. He hacks up a fire alarm at the Düring Foundation, and catches Laura’s eye as she mills around outside. As soon as they slip away from two leather-jacketed CIA goons (score another victory for Ann Carr and the Berlin station), Numan hands over what he presents as the balance of the leaked data, but what seems later to be a blank thumb drive. Tellingly (tellingly?), he states to his hacking partner that he’s actually handed over the documents.

For his part, Quinn is keeping the world safe by surveilling German schoolchildren. He kidnaps Jonas’s son in an attempt to set off a series of panicked phone calls that will allow him to triangulate Jonas’s (and Carrie’s) location. All goes to plan, and the news of his missing child reaches Jonas just as he’s begun the process of re-medicating Carrie. She intuits that trouble is inbound, sends Jonas on his way, and heads into the nearby woods with a rifle. She gets the drop on Quinn when he arrives and even manages to take a shot at him, but a Kevlar vest catches the bullet, Quinn plays opossum, and he chokes Carrie out as we fade to black.

Also, it looks like Saul and Dar Adal have cooked up a plan to secretly assassinate Bashar al-Assad.

Homeland launched its goofiest episode in recent memory on the heels of the news that they’d been pranked: artists hired to add Arabic graffiti to the refugee camp sets in “The Tradition Of Hospitality” created tags that read “Homeland is racist” and similar messages. To defend Homeland‘s spotty geopolitics and disproportionate portrayal of non-white characters as brutal jihadist maniacs by saying that it plays on modern American anxieties is to draw a distinction without a difference. On matters of race and politics, Homeland is quite broad, but it takes great pains to paper over the insanity with narrative complexity, production values, and an endless series of world-weary shrugs. Even the most lauded American characters are morally broken loners who fail themselves and their country more often than they succeed. If Carrie had managed to successfully shoot Quinn in “Super Powers,” she’d only have been paying back a bullet from Quinn in Season Three.

As long as it oscillates between stern and silly, Homeland makes the implicit argument that it needn’t be taken too seriously. You can fault the show for stating that al Qaeda is the terrorist wing of the Iranian government, but you’ll have to write that tweet while Carrie is desperately trying to text the serial number of the Vice President’s pacemaker to one of those terrorists. If Homeland is 24 after it cut its hair and got a job, it’s clear after “Super Powers” that it still listens to Weird Al on the drive to work. 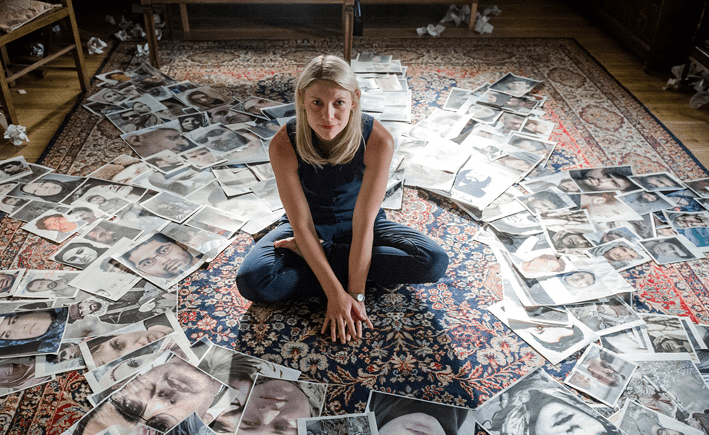