Graffiti on Homeland set reads “Homeland is racist.” Whoops. Guess someone who reads Arabic should have been on hand.

Speaking of sets, “Empire” is essentially a tour of contemporary art by African-American art on camera.

The list of exhibitors for NADA at Art Basel Miami is out. It’s shorter this year, as the fair has been moved to the Fontainebleau, a more central but smaller locale.

Australian politicos pissed there is a bare ass depicted in art hanging in their parliament building. Wimps. 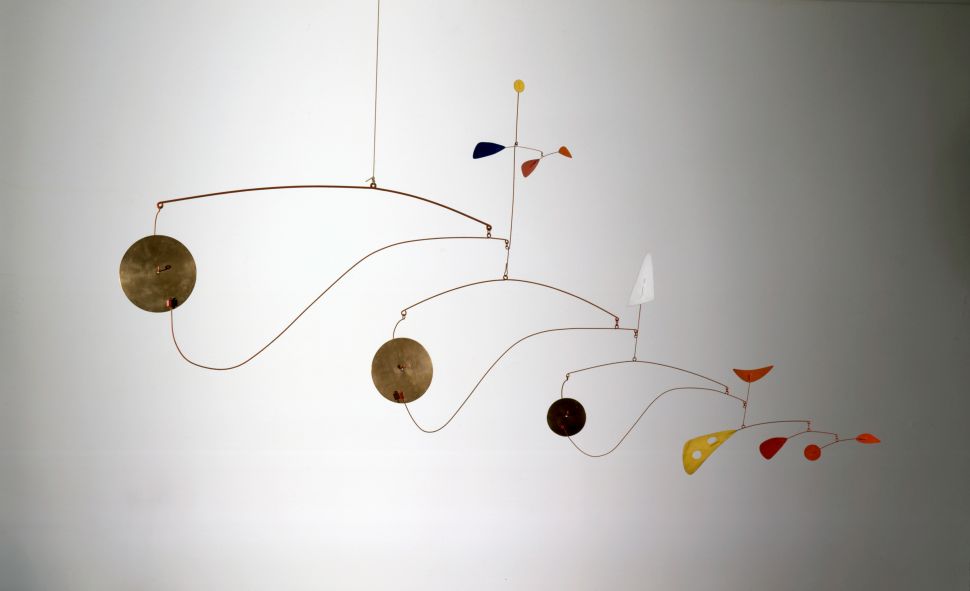