I had a business, $20 million was invested in it, and then my investor went broke and needed the money back.

But that would put me out of business. And then I would go broke and die.

He threatened me. He threw a chair at me. He yelled at my one employee and picked up his computer and threw it. He cried.

He needed the money back because I knew, and he didn’t know I knew, that he had done something illegal so he had to return the money to his own investors before anyone figured it out.

That’s life on Wall Street. When the dominos start to fall.

Dominos are always falling on Wall Street. Most of the time nobody notices. Sometimes people notice.

We visited my lawyer, who tried to make some peace between us. But he ended up running out, crying.

My lawyer is now being sued, ten years later, by all his ex-partners and losing his own home because, according to the ex-partners, “his wife used the law firm like her personal bank account”.

But I wanted to get my investor his $20 million so I could stay in business without being sued. I was afraid to get sued even though I had done nothing wrong.

That’s when I came up with a plan: I bought every book about the philosophy of Star Wars.

I was going to surrender to The Force and see what happens.

Plans like this are probably why I am not a great success on Wall Street.

I’ve had a stomach ache since 1995. In 1995, America Express was making a website. I was doing the website for them.

We had a deadline. We missed it. Then we had a new one.

Every night all night, my two business partners and I were trying to correct every color, move every image, jump when every bullet was fired into the air by some marketing executive at American Express.

I had never had such an intense deadline before. People who were afraid of losing their job would call us and yell at us to ease their own pains.

And so my stomach started to hurt.

I lived in the Chelsea Hotel at the time. One time my stomach was hurting so much at three in the morning I went downstairs to ask the doorman for help.

Prostitutes were coming home to the Hotel at the end of their long evenings. I had crushes on all of them but none of them would look at me. And this night my stomach hurt so bad I couldn’t think about it.

The doorman, an old man named Jerry, told me where I could buy Pepto-Bismol so I went out in the blizzard and got it.

But it didn’t fix my stomach and it was maybe 15 years before my stomach stopped hurting. Although even now it occasionally flares up.

Now Jerry is dead and the Chelsea Hotel has been converted to condos. And the prostitutes…I don’t know. What happens to them 15 years later?

It’s like we all live in the waiting room of a hospital.

We see the middle of the story, after the wounds have almost destroyed a person and they are being wheeled through to surgery and sirens are ringing and police are running behind them to catch up.

What will happen to that man or woman?

But we never find out. We wait.

That’s what The Force told me to do.

My plan was to do whatever I could do each day to get the $20 million, but I had to trust The Force that no matter what happens, The Force would take care of me.

This was a business strategy I used.

This was my morning routine: 5am basketball. The court was right on the river. I watched the trains go by from Poughkeepsie on the way to New York. Tired people staring our the windows watching me try and miss to make the longest shots possible.

5:30am, go to the local children’s playground and swing for 15 minutes. That was my exercise for the day.

6am, the cafe would open. The other broken people in town would meet me and we’d play Scrabble for three hours. By then, my wife and kids were gone and I’d return to an empty home.

9am. I’d start making calls. I called the investors of my investor. I made deals with each one of them: “I’ll take over your $20 million. Put it in my business instead and it will be good for you.”

One by one they agreed but only after negotiating the worst terms out of me so I could never make money. But that’s ok, I was in business. Being in business felt, to me, like I was a real human being.

I saved the business. I don’t know if I was on the light side of The Force or the dark side. Maybe the gray side.

Juggling one business, and another, and another. If I dropped any of the bowling pins I’d go broke. Pick them up. Juggle again.

Maybe 20 businesses. One after the other, like bullets firing at me while I try to escape. I wanted to escape. I didn’t want to do business.

I started my first business because my friend was going broke and I wanted to help him so I taught him the Internet, found him clients, and took over his business.

I gave up on working on TV shows or writing or doing something creative.

And ever since then, people started shooting at me.

They hit me in the stomach and there was blood.

In 1994, before any business, I’d go home and play backgammon and chess all night at Steinway Billiards in Astoria. I’d tip with $2 bills and I’d walk home with my new friends.

I’d spend the weekends at the Museum of the Moving Image, watching free movies all day when it was freezing outside and I couldn’t find anybody to touch me.

Funny. The second floor of the museum had a display of a dozen Bill Cosby sweaters. I wonder if they are still there. I almost feel like visiting and finding out.

I miss that feeling, of having nothing to do but play games and make friends.

Thinking of it now, I feel the snow. I feel the friendship. I feel light and free.

I had one friend from the pool hall in Astoria who had Hepatitis C.

He was young and had a little bit of money but said, “I am just waiting to die.” We would walk for hours every night talking about his regrets.

James Altucher’s latest book, The Rich Employee, is now out. This book gives you the tools to find satisfaction, meaning and true wealth as a rich employee. Get your copy here. 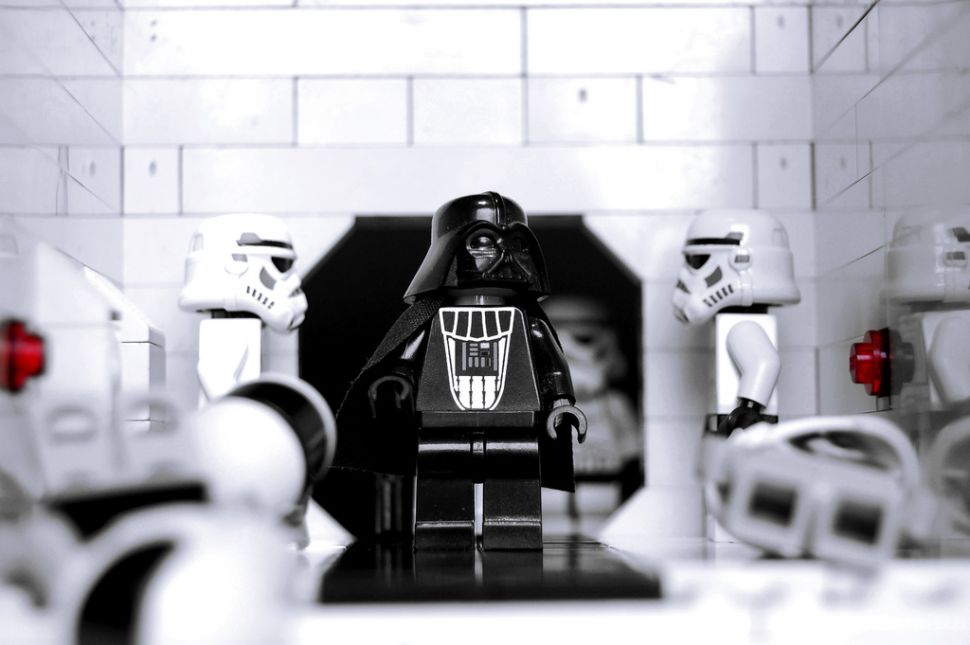