Our biggest challenge in journalism is not ad blockers or declining print circulation or Silicon Valley. It is value. What are we worth to the public we serve? Are we reliable? Trustworthy? Useful? We are not as liked as we would like to believe.

Last week, I had the fun privilege of interviewing Dr. Neil deGrasse Tyson—astrophysicist, podcaster, tweeter, TV star, and debunker of stupidity—when he received the Knight Innovation Award at CUNY’s Graduate School of Journalism.

As I wrote in these pages recently, we decided to give the award to Mr. Tyson precisely because he is not a journalist, because he brings explanation, fact, and discipline to the process of informing and educating the public. We saw him as an example to journalists as they innovate in their own craft.

At the event, I invited Mr. Tyson to vent about the profession of journalism. He complained about reporters getting things wrong about him and about those misimpressions only gaining ground as we rewrite and repeat each other. That is all too common a complaint from anyone who has suffered the interview meat-grinder. Mr. Tyson asks why we don’t let subjects read what we’ve written about them to get the chance to correct errors. In this country (distinct from, say, Europe), we journalists look at that as an opening to prior restraint. Yet I take the point: Are we more loyal to our independence or to the facts?

What interested me more was whether Mr. Tyson’s worldview and methods could inform journalists’. What would journalism look like if it adhered to the discipline of the scientific method, if journalism were truly evidence-based?

That’s not what we journalists do. We take the latest scrap of information because it is the latest, we label that news, and then we write a story around that scrap. Thus, cholesterol will kill you one day and save you the next, and kill you the day after that and people “think that scientists have their head up their ass,” Mr. Tyson complained. “Because of this,” he continued, “people don’t actually understand how and why science works, which is why I think you have people throwing snowballs in Congress.”

If scientists were our bosses, Mr. Tyson said, we would write sentences differently.

Or, of course, we engage in the much lamented journalistic practice of Chinese-menu journalism, of false balance: He said this and she said that and now that we’ve done our job repeating their two sides to a question—no matter how well-settled the facts are in one vs. the other. Then you, the public, will have to judge. But we usually don’t give you sufficient evidence to judge.

Thus we journalists confuse the facts and the public. If scientists were our bosses, Mr. Tyson said, we would write sentences differently and “be more candid about the uncertainty in a scientific result.” Or in any assertion of truth. Mr. Tyson’s goal is to educate the world about science. Journalists’ goal is to inform the world about everything.

Or is it? That goal—an informed society—does not mesh with our methods, business models, and metrics. So long as we earn our money attracting as many people as possible to our content, then wholesaling their eyeballs by the ton to advertisers, then we are motivated to grab attention with stories and headlines that report just the latest, not necessarily the preponderance, of facts relating to any given question or dispute. We measure our success on the basis of how much audience attention we grabbed, not by measuring how much we informed and educated the public—not in our impact, our utility, our value.

We must shift our business toward value, toward proving our worth in people’s lives. We must measure our success on whether the public ends up better informed through our efforts—not whether they merely gave us their attention and certainly not when they only calcify their previously held and uninformed beliefs. We in journalism—like Mr. Tyson—need to act and judge ourselves more as scientists trafficking in evidence and as educators making impact. Or else, why bother? 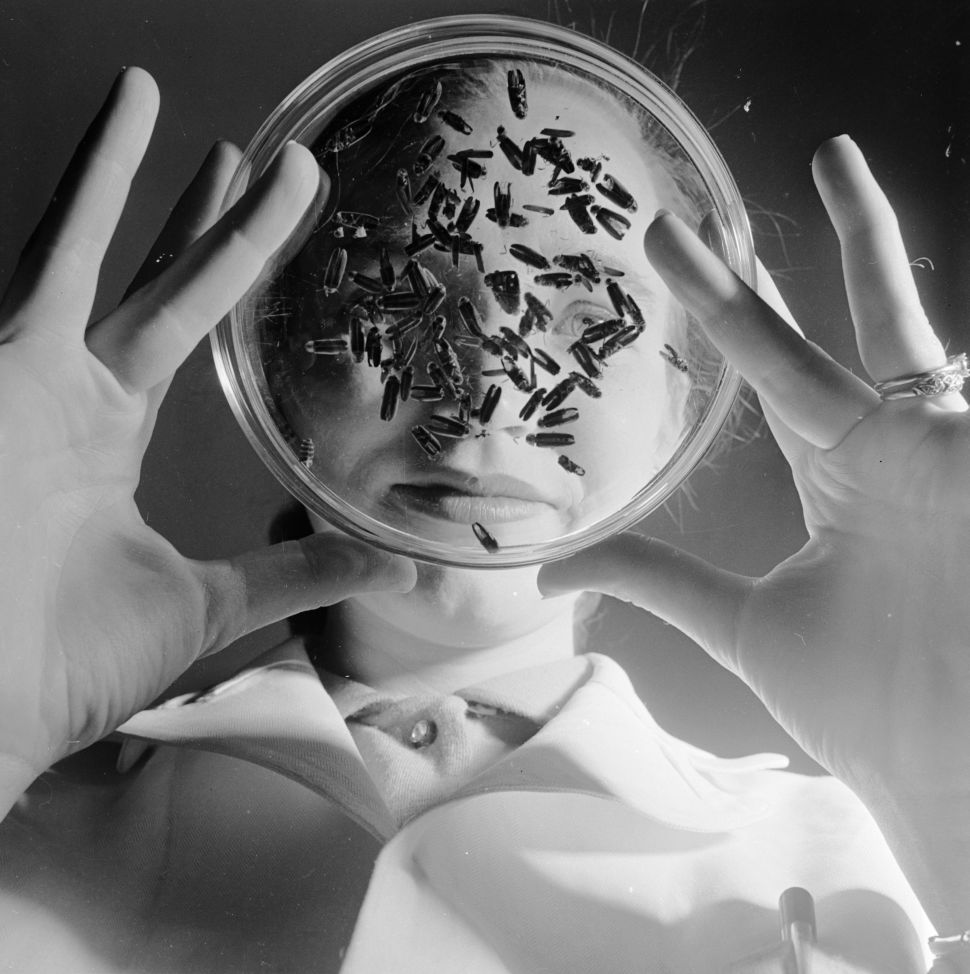