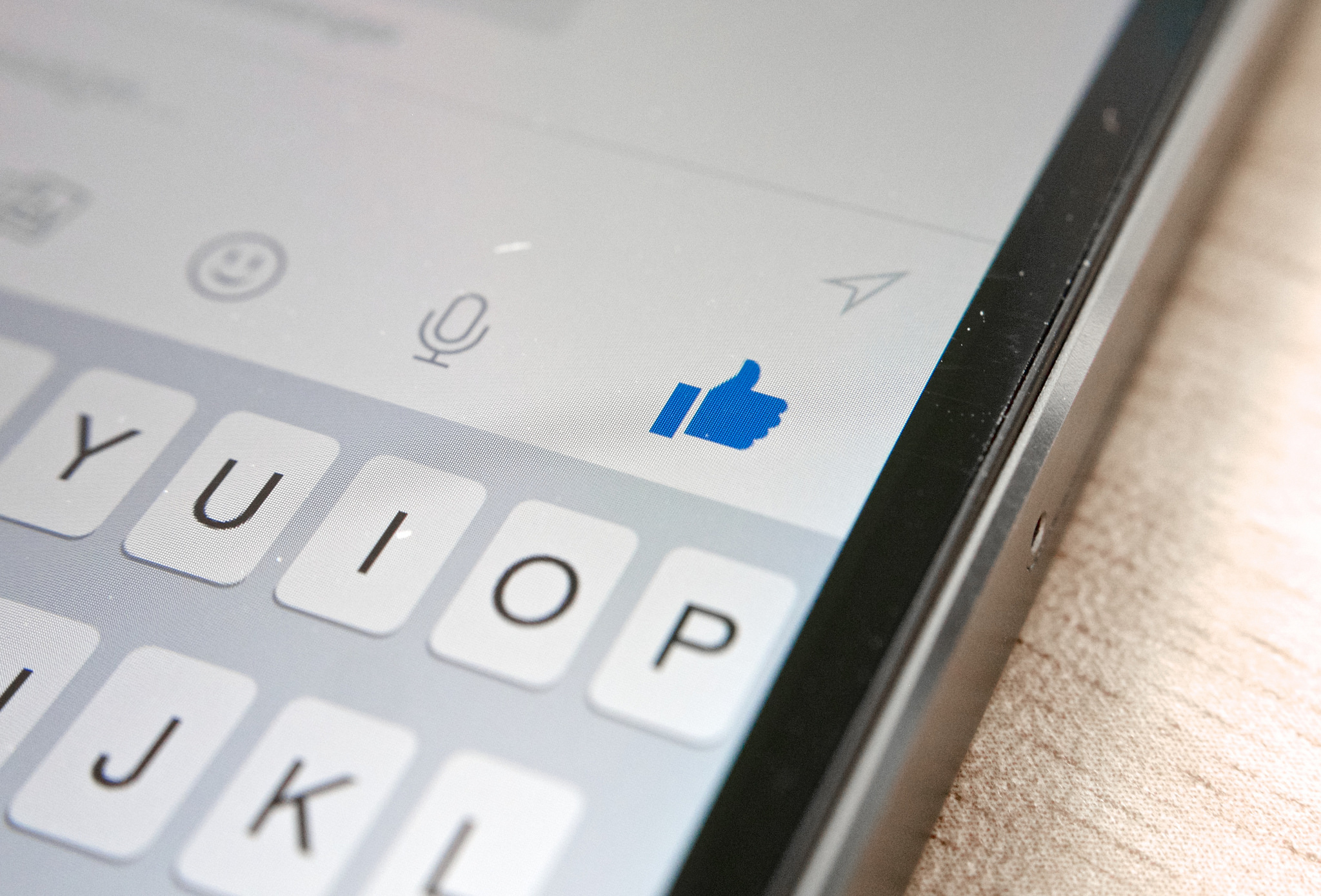 Facebook, social networking giant, which pulls in four billion video views per day, is now testing a new feature to allow users to watch and share video clips through a dedicated video section on a tab within the Facebook mobile app.

This is a direct sword in the side of YouTube.

While we have seen many video platform competitors emerge over the last couple of years (Vessel, Victorious etc.) in the space, it’s hard to be substantially better than YouTube at serving video. YouTube is by no means broken. As a result, most of these competitors have failed to get traction.

In tech circles, the prevailing theory is that any alternative service needs to be 10x better to dethrone the current solution. Nobody has been able to figure out how to outdo YouTube where it matters—actually watching videos.

But if there is a chink in YouTube’s armor, it is video discovery. Hollywood studios have been screaming this for years. In simple terms, YouTube video is powered through search and subscription notifications. Google owns the search function online, and over the last decade, they have turned YouTube into a search and notification driven platform.

But it’s 2015. The mobile web has vastly deemphasized the need for search, and has made social mobile content king. Take a look at the top downloaded apps in the app store and they are all social communication platforms.

Facebook completely controls nearly all mobile social communication (i.e.—mobile content distribution).Facebook knows it. They started asserting their power with media publishers this year. It’s also probably no coincidence that the test of the dedicated Videos feed comes a day after the test of a dedicated Shopping feed.

Facebook is hoping to be the place where you watch videos you did not know you wanted to check out—they’re zeroing in on YouTube’s weakness in the discovery realm. This allows Facebook to surprise you with a broader range of content than what you’re already interested in viewing, and insert video ads at a higher CPM rate than YouTube can currently charge. Video ads make more money than other ads, and Facebook has more info on logged in users than Google can offer advertisers. This means Facebook can pay creators more than YouTube can over the long term.

Facebook is smart enough to play the long game with video content creators. Just as they have given news publishers a long taste of free referral traffic, they are doing the same with video content owners. Facebook has repeatedly pulled back the traffic once publishers come to rely on the organic traffic (ask any celebrity or brand built a large following and now has to pay to reach those fans)

And then when the Facebook organic referral juice gets especially tasty, watch for the standalone video app to finally appear right next to your messenger app on your mobile phone (just in time for Thanksgiving 2016 CPMs?).

Ben Smith is a Venture Partner at Winnick and Company based in Los Angeles. Ben was an early Google and YouTube exec, and has founded and led multiple venture backed video startups. His monthly profiles on “why people are great at what they do” are found here. 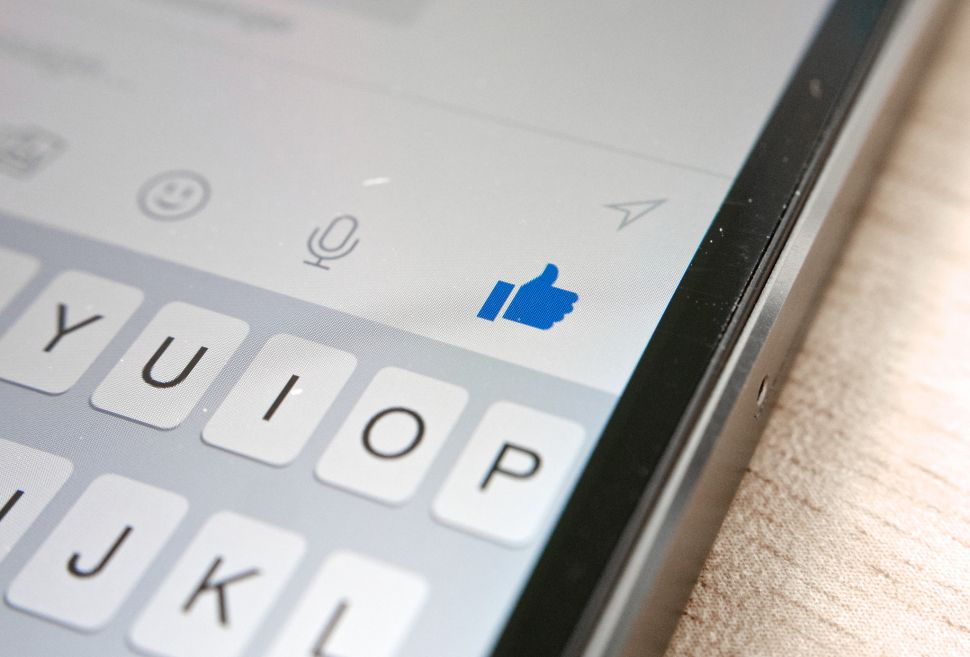