We’ve seen this story before.

On Wednesday night, Janet Jackson performed at the Smoothie King Center in New Orleans as part of her Unbreakable World Tour. But the Times-Picayune‘s coverage of the show didn’t include any photos of the pop star. That’s because Ms. Jackson’s tour producers wanted photographers to sign a prohibitive contract that wouldn’t have given the newspaper any rights to its own photos.

The contract stated, for one, that photographers could only take pictures of Ms. Jackson within the first 30 seconds of the performance.

“The agreement also stipulated that photographs not be published until Jackson approved them in writing, and that they could only be published once,” Times-Picayune photo editor Andrew Boyd wrote in a blog post.

Mr. Boyd pointed out that many performers “limit the amount of time that news organizations can spend in the photo gallery (typically three songs at the beginning of a set).” But Ms. Jackson’s contract, he said, “is among the most restrictive we have ever seen.”

If this scenario sounds familiar, it’s because the Foo Fighters asked the Washington City Paper to sign a similarly restrictive contract in July, when the band, fronted by Dave Grohl, rolled through the capital for a 20th anniversary gig at RFK Stadium.

The City Paper refused to sign it, and its editor, Steve Cavendish, penned a peeved post on the paper’s website, in which he called the contract “exploitation of photographers, pure and simple.” Instead, he asked audience members who attended the show to send in their best shots for paid publication.

The Times-Picayune didn’t take that route, though it did publish photos of Ms. Jackson’s fans, who happily posed for the paper’s photographer, Brett Duke, before the show. We assume there was no contract involved. 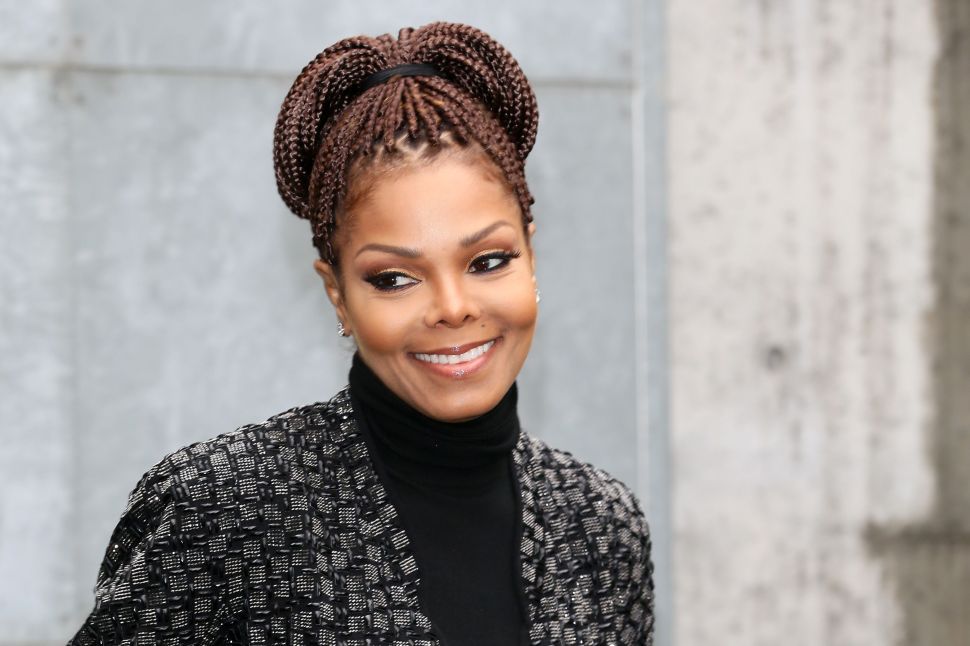