Following a judge’s decision Thursday to force the Atlantic County Clerk to issue new vote-by-mail applications to residents whose prior applications had been thrown out, sources confirm that Judge Julio Mendez has extended a stay on the release of the applications until Monday at noon.

In his ruling this week, Mendez cited the law’s intent of driving participation. The New Jersey Republican State Committee intends to appeal the decision, though it’s unclear whether they can salvage the applications in time for November 3’s election.

The vote-by-mail applications had arrived at potential voters’ doorsteps with recipients’ names and addresses already filled out, a choice that the Atlantic County Clerk said rose to the legal definition of “assistance.” Since creators General Majority PAC were not listed as assisters, the previous applications have been thrown out.

The applications are a hot-button issue in the second districts’ Assembly race, where sitting Assemblyman Vince Mazzeo (D) won his seat by only 51 votes in a 2013 recount.

“The NJ Republican Party wants to make the sure the election laws are being followed by everyone, including the General Majority PAC, who is playing fast and loose with the rules,” said NJGOP representative Rick Rosenberg.

“We’re hopeful the Appellate Division will take a different view than the trial judge and protect the integrity of the vote by mail statute as its written.” 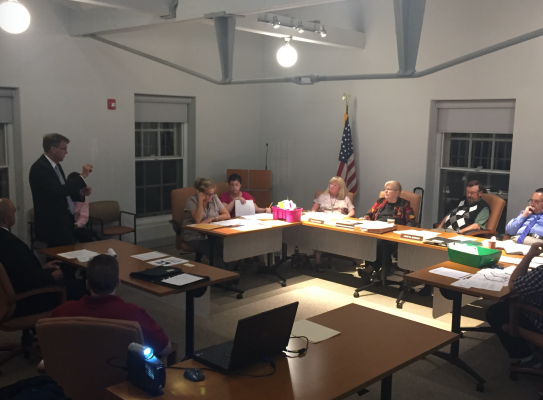