The political world, and especially the GOP, was thrown into a tizzy this afternoon when House Majority Leader Kevin McCarthy (R-CA), the presumed favorite in the race for Speaker of the House, withdrew from the race. Political insiders were left scratching their heads, wondering who else in the Republican party was qualified to replace Speaker John Boehner.

Many commentators, especially on Twitter, latched onto the fact that the Speaker does not have to be an elected member of the House. As such, the Twittersphere came alive, with users making (mostly sarcastic) suggestions:

Nancy Pelosi was pretty good at being Speaker

HOW ABOUT TED CRUZ FOR SPEAKER! (Can it be a senator?)

@digby56 Has anyone endorsed Clint Eastwood's chair for the Speaker's Chair? Qualifications: It's already a chair.

kanye west for speaker of the house

Congratulations to a Minion Meme About Socialism With 85 Words Of Text On It on being elected Speaker of the House.

"If it hadn't been for Cotton Eye Joe, I'd have been Speaker a long time ago." [Everybody does crazy-ass dance]

Man, politics gets crazier every day. 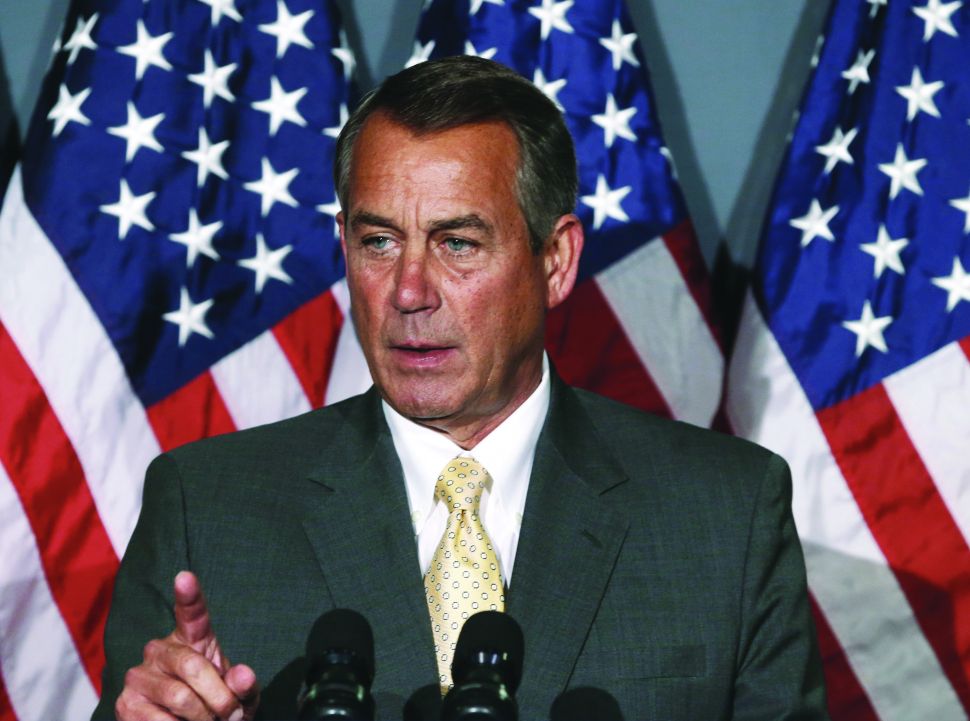