Two lawsuits in the Knoedler & Company forgery case are set to go to trial in January, after a judge found “ample circumstantial evidence” that former president Ann Freedman may have known that paintings by Rothko, Pollock, and Motherwell sold by the gallery were fakes. Ms. Freedman has said she was misled into thinking that the paintings were real by Long Island dealer Glafira Rosales (who pleaded guilty to fraud charges in 2013), when they were actually painted by a forger in Queens. To date, there have been ten suits in the high profile case, four settled out of court.

While in London, here are some of the best non-profit art spaces to check out.

Museums are only slowly starting to return Indigenous human remains.

Miami collector Ruth Sackner, whose collection of word art was the largest in the world, has died. 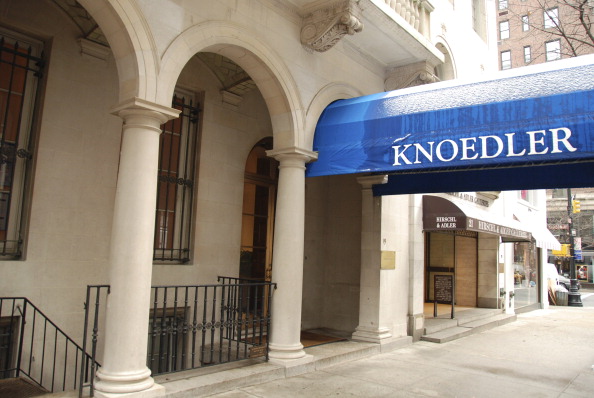