ASGK Public Strategies and M Public Affairs announced today the two firms have merged and rebranded as Kivvit. ASGK and M Public Affairs have been jointly owned since 2010. The merger and rebranding are a result of double-digit growth (over 20% annually since 2009), new partnerships, geographic expansion and additional capabilities.

“We outgrew the ASGK name,” said Managing Partner Eric Sedler. “Kivvit provides us with a brand we will define based on our unique attributes. We’re a firm set up to work seamlessly at the national, state and local levels, with the ability to apply very distinct capabilities on behalf of our clients.”

Founded as a Chicago-based public affairs firm by Eric Sedler and David Axelrod in 2002, the firm grew over the last six years. ASGK opened a Washington DC office in 2009. In 2010, ASGK backed Maggie Moran (pictured) in launching M Public Affairs in New York and New Jersey. The Miami office opened in January this year. Managing Partners Sedler and Moran will lead Kivvit in establishing the brand and positioning the firm for the future.

The firm’s professionals are industry leaders with a sophisticated understanding of the relationships between business, government, media and politics in each market. That experience comes from years of working in media relations, crisis management, executive positioning, government, digital communications and campaign management.

“We have a very detailed understanding of the markets in which we operate,” said Managing Partner Maggie Moran. “We know the players in government, business, media and advocacy in a way that makes us stand apart. Having a national approach and cohesive state and local strategy will enable us to build and expand through our unmatched public affairs lens.”

The Kivvit name is derived from an Alaskan Native word meaning “valuable” and “durable,” qualities at the essence of the firm’s identity and client relationships.

The staff in the New Jersey office includes:

Adam Steinberger assists clients with strategic communications, paid media, targeting, and grassroots and grasstops engagement. He has experience working with a wide variety of sectors and on campaigns of all sizes, including corporate, not-for-profit and government.

Prior to joining Kivvit, Steinberger managed a high-profile Congressional race and both partisan and non-partisan voter engagement programs in over a dozen states. Previous to campaigning across the country, Steinberger served under Governors Dick Codey and Jon Corzine in New Jersey.

In 2015, he was named to PolitickerNJ’s 2015 List of 40 under 40. Adam is a New Jersey native, graduate of Rutgers University and currently lives in Ewing, NJ with his wife Carolyn.

Chris Donnelly brings over a decade’s worth of experience in government and campaigns to Kivvit.  His extensive background in public and media relations on issues ranging from marriage equality to raising the minimum wage to replenishing the Transportation Trust Fund aids Kivvit clients in achieving their communications goals.

Prior to joining Kivvit, Donnelly served as Press Secretary to State Senate President Steve Sweeney, a position he held for four years.  He has also worked in the administrations of three New Jersey governors and served as Communications Director for the 2010 reelection campaign of Congressman Rush Holt.  In the fall of 2013, Donnelly served as the Communications Director for New Jersey United For Marriage, a grassroots campaign to bring marriage equality to New Jersey.

In 2015, Chris was named to PolitickerNJ’s 2015 List of 40 under 40. He is the author of two books: How The Yankees Explain New York and Baseball’s Greatest Series: Yankees, Mariners and the 1995 Matchup That Changed History.  Donnelly is a graduate of the College of New Jersey and holds a Master’s Degree from Rutgers University.  He lives in Ewing, New Jersey with his wife Jamie and their two daughters.

Laura Matos brings experience acquired over the course of an extensive career spanning state and local government, as well as the private sector.  She provides an in-depth understanding of government processes and their intersection with the private sector and campaigns and coalition management as related to Kivvit clients successfully achieving their goals.

Matos served on staff with three New Jersey Governors in positions ranging from Deputy Director of Scheduling to Director of Operations.  While serving in state government, Matos was responsible for coordinating and overseeing a vast array of public policies across all state departments.  She was able to spearhead the creation and successful completion of a number of key governmental initiatives during her time in the Governor’s Office. Matos also previously served as Director of Business Development and Communications at one of New Jersey’s top law firms, where she oversaw communications, marketing and business development.

Matos is a 2014 Irish Echo Voices for Labor Award winner and serves as Co-Chair of the New Jersey Democratic State Committee Women’s Caucus.  She is also a 2015 recipient of the Pam’s List Trailblazer award, as well as the 2015 Latina Pioneer Award from LUPE.

She lives in Belmar, New Jersey with her husband. 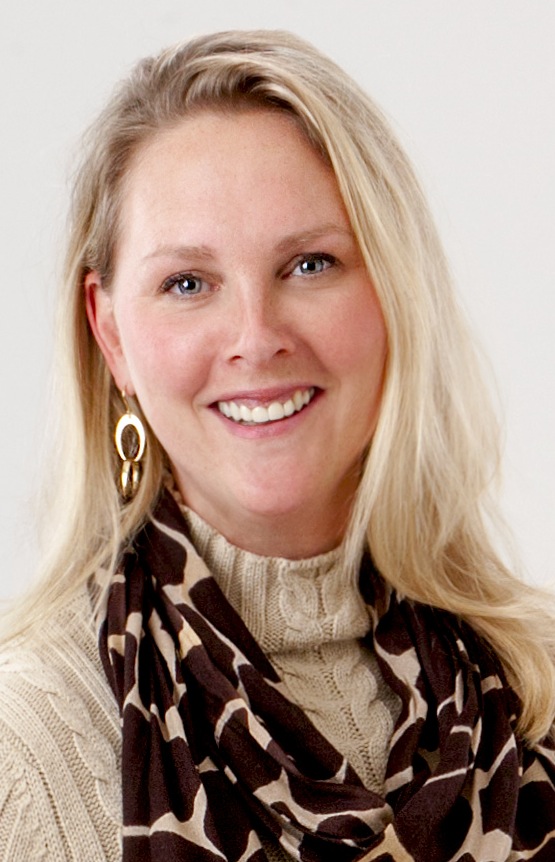