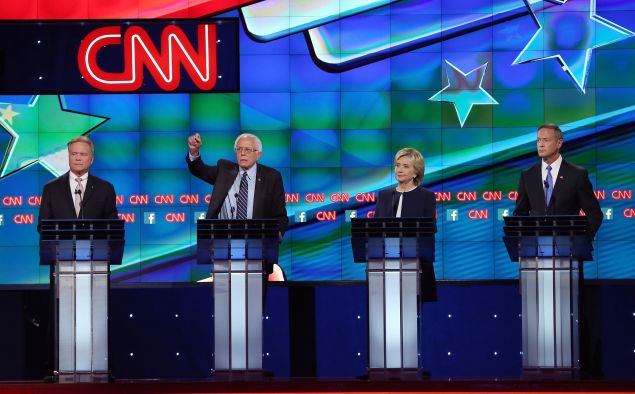 A slew of Manhattan Democratic clubs will host a forum for the Democratic presidential candidates next month.

The 20 clubs invited representatives from the campaigns of Hillary Clinton, Vermont Sen. Bernie Sanders, former Maryland Gov. Martin O’Malley, activist and academic Lawrence Lessig and Lincoln Chafee. All have confirmed they will send representatives except Mr. Chafee, the former Rhode Island governor and senator, a spokeswoman for the forum said.

Ronnie Eldridge, a former Upper West Side councilwoman, will moderate the November 1 forum. It will be held at the SVA Theatre in Chelsea.

Ms. Clinton remains the front-runner in the primary, though Mr. Sanders, an independent and self-identified democratic socialist, has gained ground on her in Iowa and New Hampshire. The rest of the candidates in the Democratic primary have struggled mightily to gain traction in the polls.

In New York State, Ms. Clinton, a former New York senator, has dominated the endorsement race, winning the backing of just about every prominent elected official outside of Mayor Bill de Blasio. The Brooklyn and Bronx Democratic parties voted earlier this year to endorse Ms. Clinton, though some progressives in the city are taking a long look at Mr. Sanders. 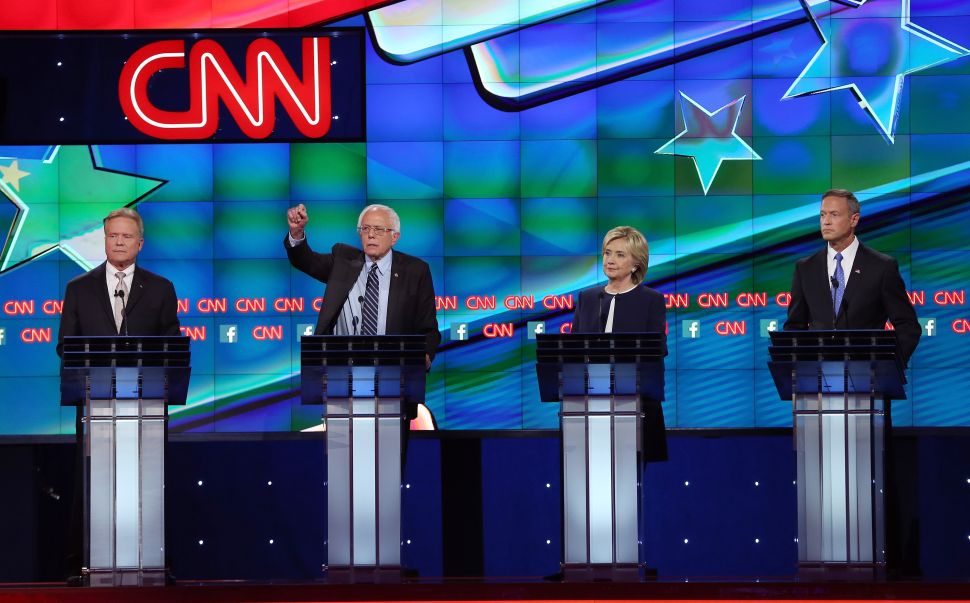