He now officially lives in Jersey City, which is where he works and where he was born.

“It’s a coming home of sorts, and it’s not political whatsoever,” said McGreevey, whose grandfather walked a beat as a cop on Communipaw.

There were murmurs earlier this year about a future Jersey City mayoral bid for McGreevey, the former mayor of Woodbridge who resigned from the office of governor in 2004. In charge of Jersey City’s much-praised prisoner reentry program, McGreevey this past summer angered community leaders and failed to secure approval to locate a relocation center in an African-American neighborhood close to a school.

McGreevey moved to Kennedy Boulevard in the St. Peter’s community. 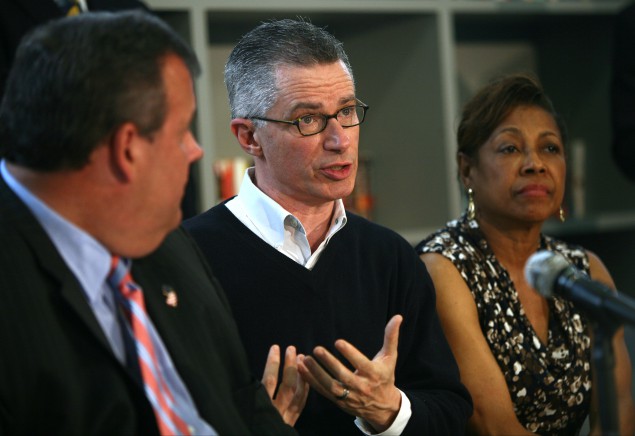