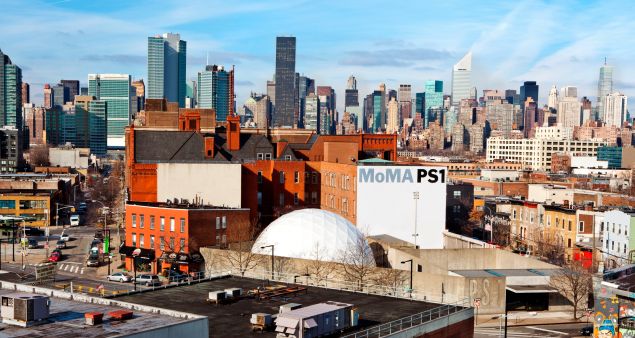 MoMA PS1 had good news for cash-strapped New Yorkers today: the museum will offer free admission to all city residents for one year.

Beginning October 11, all residents of the five boroughs get in free. The gift is made possible by a grant from the Anna-Maria and Stephen Kellen Foundation and is “in honor of New York City artists,” according to a statement from the museum. The gift also coincides with PS1’s 40th anniversary next year.

“We are deeply grateful to Marina Kellen French and the Anna-Maria and Stephen Kellen Foundation for allowing MoMA PS1 to be an even more welcoming New Yorker,” MoMA PS1 Director and MoMA Chief Curator at Large Klaus Biesenbach said in the statement. “MoMA PS1 sees itself as a citizen of all five boroughs, with a proud base in Queens.”

“It is important to give back to New York City, a city with so many artists,” said Marina Kellen French, the vice president of the Anna-Maria and Stephen Kellen Foundation. “MoMA PS1 in Queens has many exhibitions that should be seen by everybody from all five boroughs. I hope the gift will help MoMA PS1 efforts to lower the barriers to enter the museum and reach out to an even wider audience.” 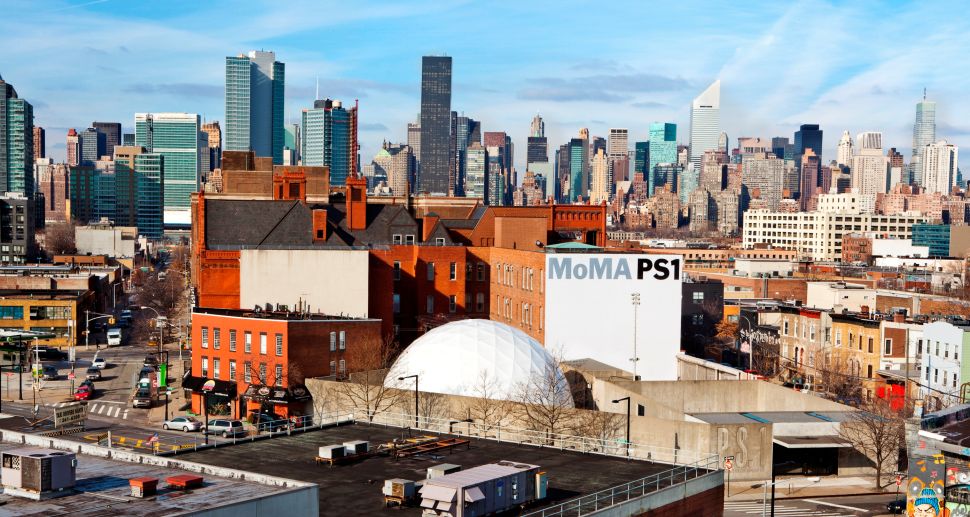