Bernie Sanders was right: America is tired of hearing about Hillary Clinton’s emails.  While few Americans believe she has been honest about her handling of emails while Secretary of State, few believe she was trying to hide something by using a private account.  The Monmouth University Poll also found that most Americans believe the special Benghazi Committee, who Clinton will face tomorrow, is more interested in going after the candidate than learning the facts.

The controversy over Hillary Clinton’s emails has dogged her campaign since the summer and is at least partially responsible for her drop in the polls.  However, over half (52%) of the American public feels that Hillary Clinton’s use of a personal email account during her time as Secretary of State was mainly a matter of convenience compared to 33% who say this behavior suggests she has something to hide.  These results are largely unchanged from a Monmouth poll taken in August.

On the other hand, Americans are less likely to believe that she has been honest (35%) in her subsequent explanation of how she handled those emails, with nearly half (48%) saying she has not been honest about it.  Clinton will get a chance to clear the air tomorrow, when she is expected to be asked about her email use during testimony before the Congressional committee investigating the deaths of American officials in Benghazi, Libya.  The American public is predisposed to believe that the committee is looking to discredit Clinton.  Specifically, a majority (52%) say the committee is more interested in going after Clinton than it is with learning the facts of the matter (32%).

The Monmouth University Poll also found that Bernie Sanders wasn’t off the mark when he turned to Clinton duringTuesday night’s debate and said “the American people are sick and tired of hearing about your damn emails.”  Specifically, 59% of the public are tired of hearing about this issue and just 32% say the media should continue to cover it.

“Bernie Sanders was right. America has heard enough. Hillary Clinton’s testimony tomorrow can either cement that view or open up a new can of worms. Right now, it looks like the public is more inclined to side with Clinton when she goes up against the House committee” said Patrick Murray, director of the independent Monmouth University Polling Institute based in West Long Branch, NJ.  “The bottom line is that, despite Clinton’s apparent failure to come clean, most Americans see the continuing discussion of her emails as mainly partisan politics.” 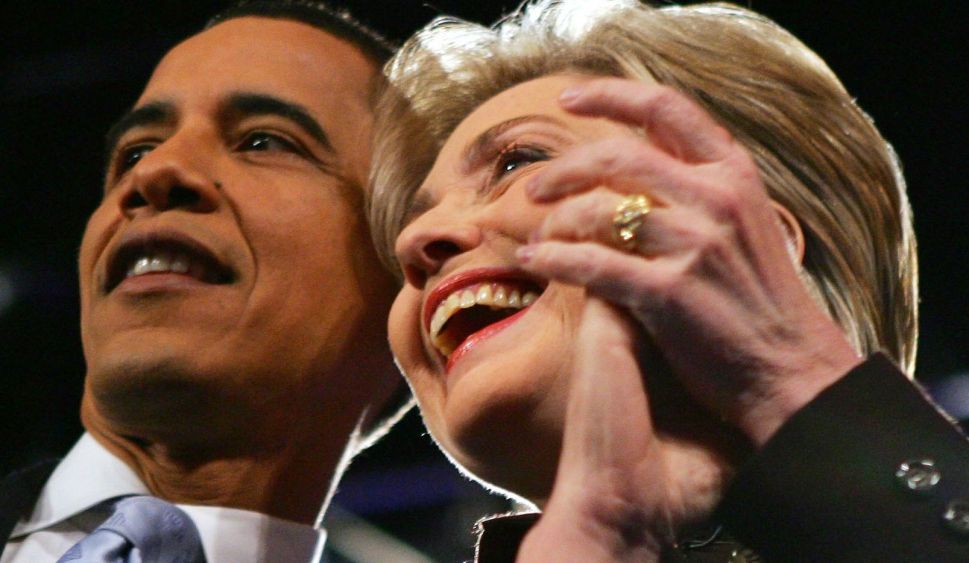