To show that the dark web isn’t all bad, Matthew Braga, the editor of Motherboard Canada, set up a dark web chat room to discuss today’s election in the country. Mr. Braga said in a post that the chat room can be used to discuss topics like cybersecurity and surveillance, and getting Internet access in rural parts of Canada (which none of the country’s three political parties seem very keen on). Despite social media’s significant role in this election, none of these topics have really come to the fore.

In an email to the Observer, Mr. Braga elaborated that the independent nature of the dark web is what gives it such appeal for him, and what made it conducive to a discussion of cyber topics.

“So much of the Internet now is #brands and #content that I really do love the Wild West feel that comes from booting up Tor (the dark net’s software program),” Mr. Braga said. “What’s great about the dark web is that it enables a level of anonymity that you can’t really get on the public Internet anymore. And that’s important for a lot of people, for whom surveillance, cybersecurity and privacy are important issues.”

Using the dark web for a relatively benign election chat was for Mr. Braga a chance to show that it has far-reaching positive applications.

“A lot of people think the dark web is just ISIS and drug dealers, but aren’t little experiments such as ours the perfect opportunities to counter those perceptions?” he said.

The dark web is actually a system which employs dark nets, networks which use public Internet but can only be accessed using specific software configurations or authorizations. The system’s Tor software enables anonymous communication.

It’s important to understand that the dark web is one tiny corner of the World Wide Web—of the billion registered Internet sites, only 30,000 are on the dark web (that’s .03 percent).

While it’s true that most people who use the dark web do so for criminal purposes, it can be used for good—doctors have employed the dark web to give impartial advice to anonymous drug users, and Chinese citizens can circumvent their country’s firewall by using dark web chat rooms.

Mr. Braga was not overly concerned about the election chat being hacked or otherwise going off the rails

“I’ll try to keep the conversation civil and kick anyone that tries to cause trouble out of the room,” Mr. Braga concluded. “But that’s about all I can do! This is the dark web, after all.”

If John Oliver somehow couldn’t convince Canadian techies to get out the vote, hopefully Mr. Braga’s experiment will. 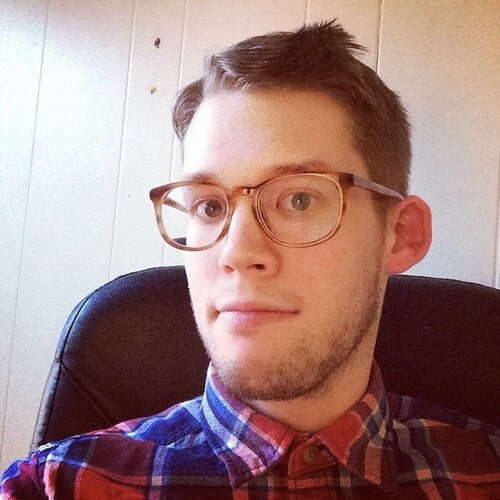