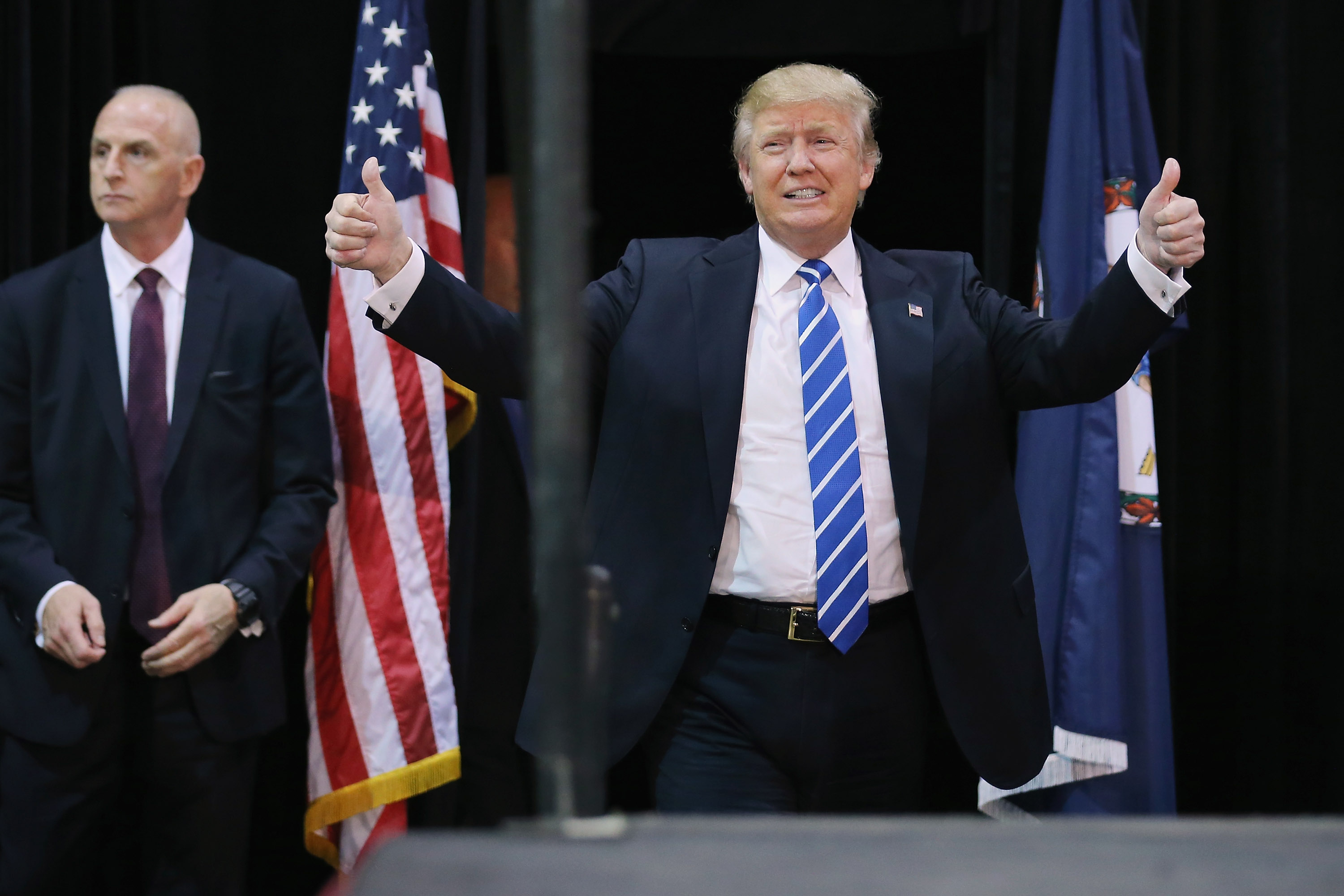 Council Speaker Melissa Mark-Viverito has a message for Donald Trump: thank you.

Ms. Mark-Viverito, an advocate for immigrants and the Latino community, said she would dedicate a speech she is delivering on immigration in Washington D.C., tomorrow to Mr. Trump—because his rhetoric about immigrants has helped engage them in the political process.

“I’m actually dedicating my speech to Donald Trump, because I think that thanks to his lovely anti-immigrant rhetoric, his misogyny, his bigotry, he’s really galvanizing and mobilizing and energizing immigrant communities across the nation,” Ms. Mark-Viverito, a native of Puerto Rico and the first Latina to be Council speaker, said today during a press conference at City Hall. “So my speech will be dedicated to him to thank him for his efforts.”

The speaker—who earlier this week appeared in Las Vegas at anti-Trump rally with Democratic frontrunner and former Secretary of State Hillary Clinton, whom she has endorsed—will deliver remarks tomorrow to the New American Leadership Project. The group works to train recent immigrants for civic leadership opportunities, and Ms. Mark-Viverito said her speech would focus on immigration and “some of the great work we’re doing here” in New York.

Under her tenure as Council speaker, Ms. Mark-Viverito has made immigration a central focus—both locally and nationwide. The Council has funded attorneys for unaccompanied minor immigrants who have flooded New York City’s federal courts, passed the municipal identification card program dubbed IDNYC, and has kicked Immigration and Customs Enforcement officers off of Rikers Island, where they had frequently issued detainer orders for undocumented immigrants who had served time accused of nonviolent crimes.

Her views on the issue are diametrically opposed to those of Mr. Trump, who in his campaign kick-off argued that drug dealers and rapists were entering the United States from Mexico and has called for the United States to build a wall at the southern border and force Mexico to pay for its construction. While those views have earned him considerable support—so far—in his presidential bid, Ms. Mark-Viverito contends they have also motivated folks on the other side of the aisle.

“I can say that and I know that, in regards to voter registration drives. Our communities are going to be energized because nobody wants that discourse to dominate that conversation,” Ms. Mark-Viverito said, adding that immigrants who are not eligible to vote can still become involved in the cause by volunteering for other candidates. She also noted many residents of Puerto Rico have been moving to the United States—where they will be eligible to vote and have settled in swing states like Florida—in the wake of island’s bankruptcy criss.

A spokeswoman for Mr. Trump’s campaign did not immediately respond to comment. 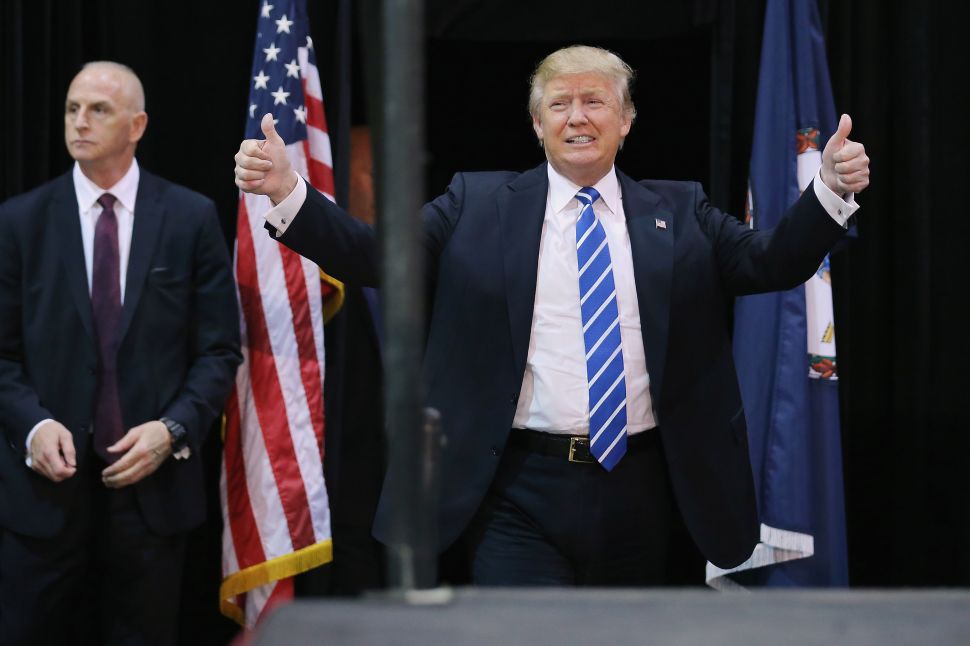